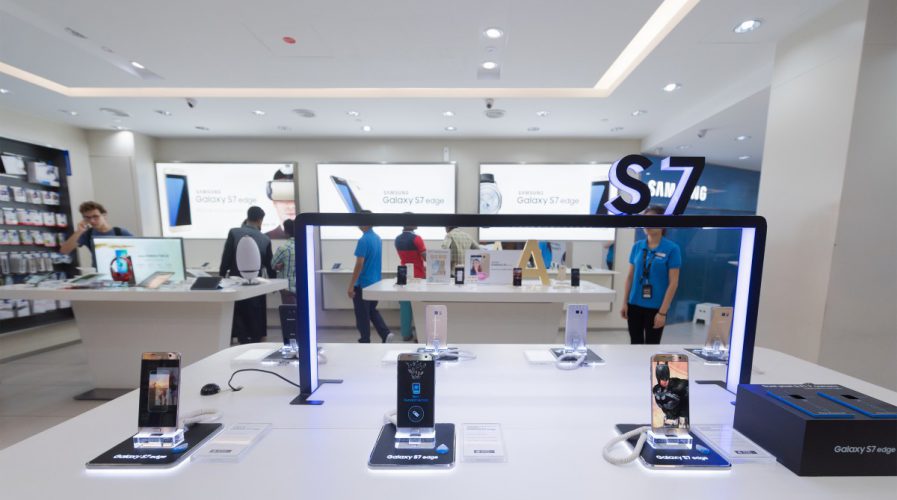 Huawei filed lawsuits against Samsung in May in courts in China and the United States, claiming infringements of smartphone patents. Source: Shutterstock

A CHINESE court has ordered Samsung Electronics’s mainland subsidiaries to pay CNY80 million (US$11.6 million) to Huawei Technologies for patent infringement, the China firm’s first victory against Samsung on its legal challenges over intellectual property.

Three units of Samsung have been ordered by the Quanzhou Intermediary Court to pay the sum for infringing a patent held by Huawei Device Co Limited, the handset unit of Huawei, the Quanzhou Evening News, a government-run newspaper, said on its website on Thursday.

A Huawei spokesman said it welcomed the court’s decision while Samsung said it would decide on its response after reviewing the ruling.

Huawei sued in Quanzhou court Samsung China Investment Co Limited, as well as a unit in Huizhou, a unit in Tianjin and two Chinese electronics companies for making and selling more than 20 kinds of Samsung smartphone and tablet products it said infringed the patent.

It sought compensation for the more than 30 million products that sold for US$12.7 billion, including the Galaxy S7, according to the media report.

The court ordered the five firms to stop infringing Huawei’s copyrights and ordered the three Samsung units to pay the damage. – Reuters