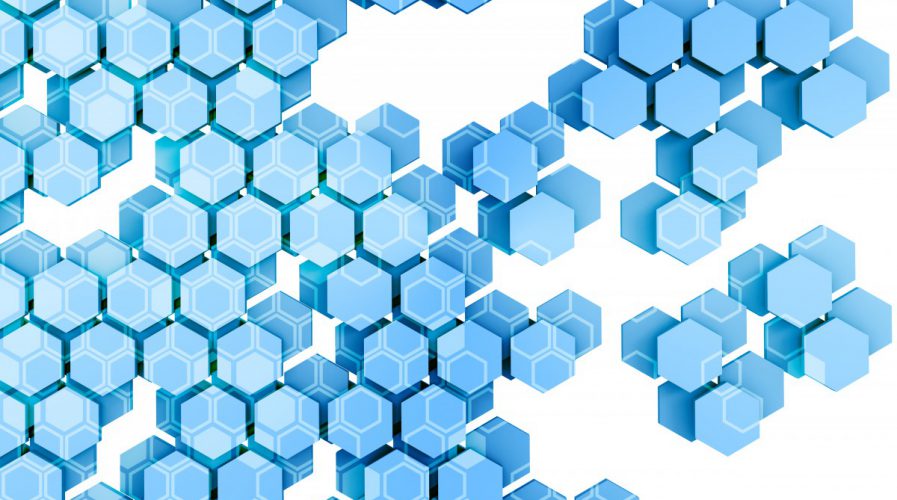 OCTAGON Strategy, a Hong Kong-based commodities and digital assets trading house, takes a huge step into the world of cryptocurrencies when they announced last Friday they would formally commence trading Ethereum on its OTC trading desk.

Ethereum is a fairly new cryptocurrency on the scene compared to the more common bitcoin, but it has been making headlines recently as it grows increasingly popular. The currency warranted a mention in the TV sitcom Silicon Valley thus establishing its presence in popular culture and likely heralding its imminent rise.

The Economic Times noted the currency had seen a 90 percent jump in the markets, and is poised to pose a real problem for bitcoin fans.

“Since we launched in 2016, cryptocurrencies have grown at a breakneck pace,” Octagon head trader Ryan Rabaglia said.

“In the past year, total market cap for Ethereum has risen from US$875 million to over US$4.5 billion.”

Ethereum is slowly creeping into the mainstream, since its release in 2015 by Vitalik Buterin, a university dropout. Buterin’s invention is making waves among the biggest names in the business world as companies like JPMorgan, BP, Microsoft and ING are playing around with their own Ethereum blockchain systems.

The cryptocurrency is not so much based off bitcoin technology as it is inspired by it. Bitcoin is the brainchild of Satoshi Nakamoto, who released the program in 2008. It has two characteristics that make it a currency – an open source online ledger to keep transactions accountable and easily distributed digital currency that can be accessed by anyone anywhere via the Internet.

Bitcoin’s emergence revolutionized the finance world as it opened up an industry guarded jealously by gatekeepers, and lowered the cost of money, too.

Ethereum also functions off blockchains as bitcoin does, but with some added features.

Is Ethereum The New Bitcoin? Well, not the same use cases, but maybe in term of hype https://t.co/MrO9vp7MQ5

For example, John has agreed to design a website for Company X. The Ethereum payment system will process a transaction for the design job to John when the work has been submitted. Once ether – the currency of Ethereum – is integrated by anyone into their organization, the entire system can be tailored to suit any kind of project or business relationship.

It’s the ultimate cryptocurrency dream for hackers and programmers who are constantly on the lookout for open-sourced systems that provide more customization.

“Ethereum gives you a new way for the computer to interact with the real world and how money moves,” says Emin Gun Sirer, an associate professor of computer science at Cornell University. “It’s potentially a huge game changer whose value has yet to be tapped.”

SEE ALSO: Will Asian investors trade their gold for bitcoin?

There are Asian companies that are beginning to take the leap. Bangkok-based Omise is a payments solutions startup exploring cryptocurrency payment platforms. In order to carry out this research, the startup is planning to raise US$16 million through the sales of digital tokens based on Ethereum blockchain technology. The company has the backing of SBI Investments, whose specialty is financial startups.

“We will be the first mainstream business to pioneer the use of a token sale to bring a new product to market,” Omise founder and CEO Jun Hasegawa said.

“For the public, this token sale provides an opportunity to share the benefit of a future Omise product, and later to participate in running the mobile money network itself.”

Investors can use ether to pay for tokens which translate into a share percentage of the overall fee revenue from the Omise Go payments platform. This co-op-esque approach to crowdfunding – “crowdsale” –  is a hallmark of the cryptocurrency community’s closely held beliefs of democratic access and unmitigated freedom, without the chaos usually engendered by unregulated Internet systems. 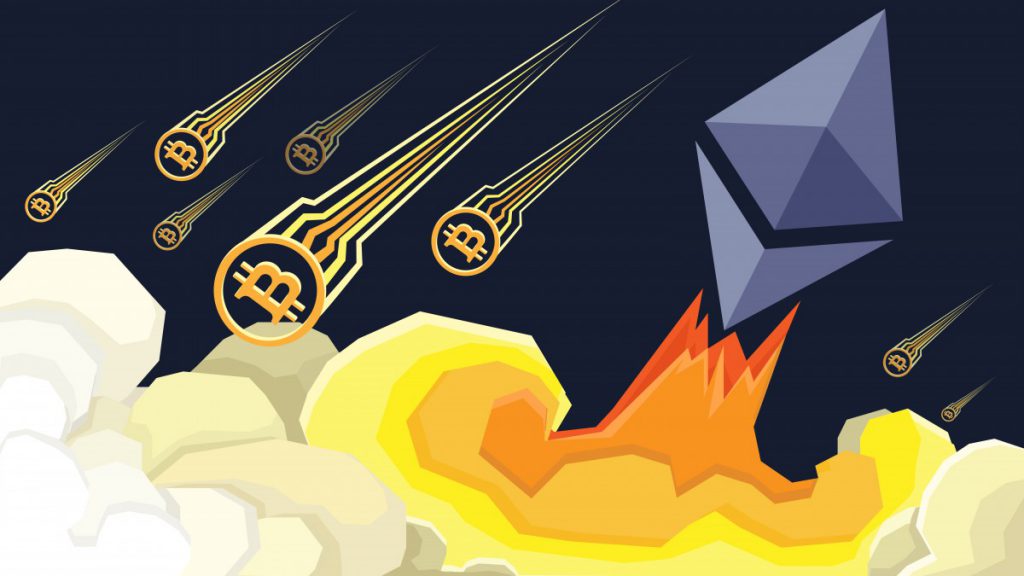 According to Outlier Ventures, which tracks the bitcoin industry, the crowdsale model raised as much as US$240 million in 2016. This is small change compared to the US$34.4 billion raised through conventional crowdfunding models, but Outlier argues this is a sign of the first step in a journey of a hundred miles with startups increasingly turning to newer modes of crowdfunding as the scene becomes more, well, crowded.

The crowdsale model can only benefit Omise from a business standpoint, as the company will retain all its equity. Since their investors are paid via the payment platform’s success, the company’s value and other ventures are protected from encroachments of venture capitalists.

Omise is not alone in its Ethereum crowdsale model – Singaporean DigixGlobal pioneered crowdsales of Ethereum and raised an impressive US$5.5 million in 12 hours.

Omise’s crowdsale is slated to open in May with the expectation the payments service will be up and running late in the year, according to Hasegawa.

But as with all things borne from the Internet, Ethereum comes with its own fair share of problems. The payment system suffers from several big challenges and many kinks that haven’t been worked out. One of them is the system just cannot handle the sheer scale of the transactions currently taking place across the Internet and are managed by a huge range of payment platforms.

Also, the system isn’t necessarily viewed as a payment system as viable as bitcoin, but is considered by some a great machine for operations. Bloomberg writes “Unlike bitcoin, [Ethereum] isn’t really about currency. Its advocates think it could be a universally accessible machine for running businesses.”

JPMorgan is one such company – the trading titan created a program called Quorum, which runs alongside the public rather than interact with it. It’s also exclusive – only companies invited into the program can run transactions and contracts.

One reason behind this is the built-in paranoia some companies have that their secrets and internal communications are not secure. Airbus would also run a blockchain blocked off from public access.

Of course, these programs go deliberately against the communal heart of cryptocurrency, but the companies have good reason to worry about the holes that might exist in the system.

In 2016, hackers stole US$60 million of Ethereum-linked credit when they found a bug that allowed them to redirect transactions to them. At the time, a community of Ethereum supporters agreed to wipe the transaction from the books, but the incident is a cautionary tale for those who dare tread into the land of cryptocurrencies.

Cybersecurity is on everyone’s lips these days and the open source nature of cryptocurrencies is both a bane and a blessing. There is no dedicated security team, and hackers would have ample room to move around while the owners are still tinkering away at the system.

But creator Buterin is not worried – he believes Ethereum’s future larger issues can be fixed and won’t pose a problem in a future where the burden of protection is borne by the Internet’s legion of denizens.

“In general, the Ethereum community is on board with the notion we do not have to do things exactly the way that things are done in other crypto communities,” Buterin says.

“I did not create Ethereum to let hackers get away with US$60 million.”