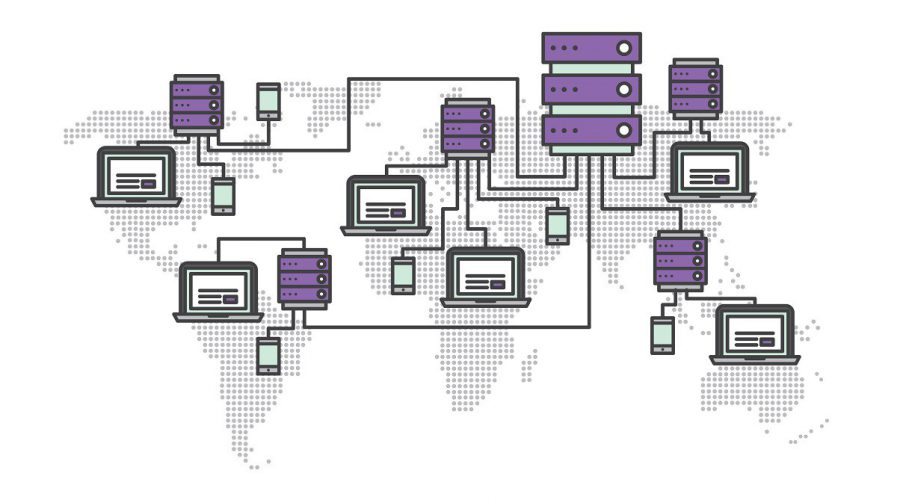 The proliferation of video streaming sites, e-commerce businesses and content-rich websites has driven the growth of this global industry, which is estimated to be worth US$23.2 billion by 2021. Source: Shutterstock/Boo-Tique

AS Southeast Asian (SEA) markets continue to mature, and more and more businesses move online, user experience has become a central concern for companies of all sizes. Lags in site loads, unreliable transaction, security breaches or poor user experience could result in companies losing thousands, if not millions of dollars’ worth of business.

The rise of Content Delivery Networks (CDN) has come about to feed the increasing demand for user experience support, particularly in a time where many businesses are looking to scale worldwide. The proliferation of video streaming sites, e-commerce businesses and content-rich websites has driven the growth of this global industry, which is estimated to be worth US$23.2 billion by 2021.

And with SEA’s e-commerce industry heating up, CDNs will definitely come to play a huge role in helping local companies reach global audiences and push their potential as significant players in various digital segments. We spoke to Limelight regional director of the APAC region Jaheer Abbas about the significance of CDNs in e-commerce.

Limelight is an award-winning CDN provider that serves heavyweights such as Allianz Insurance, the BBC, Columbia University, Lionsgate and Universal, as well as regional players such as Cebu Pacific Airways and GOCHINATIV. When asked about how the company is doing, Jaheer told us they have been “expanding quite a bit and growing globally,” and business is increasingly moving into Asia where “growth is bigger”.

CDNs are becoming a “must-have” for companies who want to scale big and scale reliably.

“That’s the main role of the CDN: you move the content around the globe very quickly,” Jaheer explains. The software takes difficult and unwieldy operations out of the hands of their clients and provides them with a range of services that cost less time and money.

Limelight, in particular, offers their clients access to a global infrastructure that will help them scale quickly and easily.

“All these different regions in the world are connected via private undersea cables, or what we call our ‘backbone’. We move content through our privately owned/leased backbone, so that gives us a lot of control over the what kind of user experience we can offer to our clients. It gives us a huge ability to scale for our customers.” 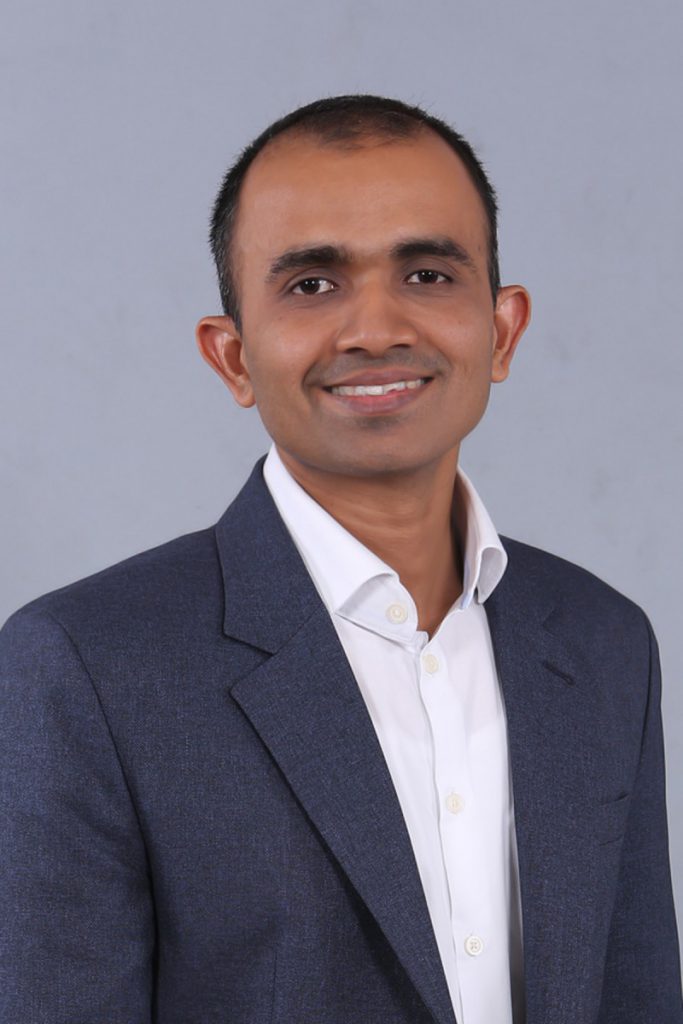 Rather than clients spending tons on building up their capital, or their “point of presence” (a location where servers are located), CDNs help companies maintain servers and provide the platforms to run businesses. In that sense, CDNs are the next logical step for companies who want to focus on creating content rather than messing around with the day-to-day maintenance of their sites.

Jaheer went on to comment on how user experience has become the central concern for digital businesses: “No matter what segment, as long as there is a substantial revenue coming in from online, it’s all about user experience.”

According to him, every company is beginning to look to user experience as the foundation of success. It’s not a question that is really even being asked anymore, rather it’s slowly becoming a standard for digital businesses as a “hygiene factor”.

And what exactly is the hygiene factor? As more and more people use the Internet to carry out basic tasks and digital technology continues to improve, user experience expectations are only going to mount.

This was the problem Cebu Pacific Airways, one of Limelight’s success stories, wanted to tackle. According to Jaheer, the company was looking at improving user experience long before their competitors were, which may have contributed to its status as the Philippines’ leading low-cost carrier.

When Limelight stepped in, Cebu saw its site engagement improve by leaps and bounds. 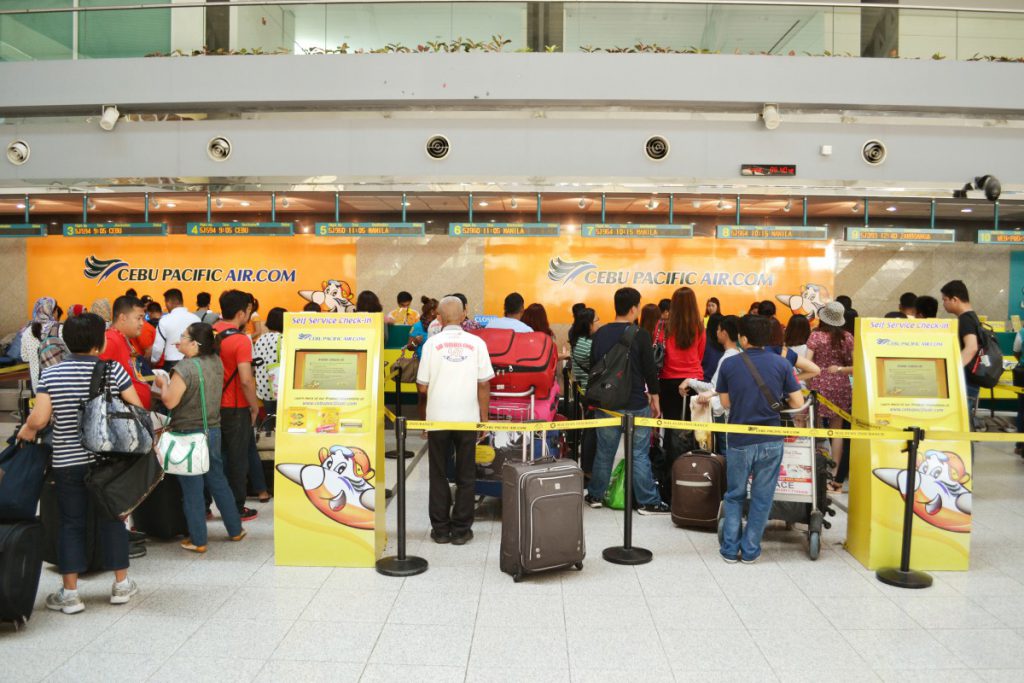 Hygiene also has to do with cybersecurity, a topic that is on everyone’s lips these days.

Southeast Asia has the unfortunate reputation for being extremely weak when it comes to protecting their data from hackers and DDOS attacks. A 2015 report noted Hong Kong and Taiwan were frequent victims of DDOS attacks, while governments in the region generally lack policies directed at reducing cyber threats.

Jaheer insists though CDNs are not merely about pushing faster and more efficient user experiences, but also about pushing companies services to beef up their security needs, which are growing in tandem with the changing landscape of the digital economy. By combining security measures with user experience improvement, a company’s chances of drawing in overseas customers will only grow.

“It’s a one-point solution – you increase your performance, user experience, stability, reliability to your end users and you make sure you do that by including security as well as the ability to shop from anywhere in the world, thus allowing companies to grow from one market to another.”

More nuance is needed when considering the relationship between cyber security and the region, though. For the most part, many companies treated cybersecurity as an afterthought two to three years ago, but that was only because attacks were infrequent and usually isolated incidents.

“We saw these trends coming in about two and a half to three years ago, so we have a security solution which comes with our CDN.”

This might be one of the best reasons to engage a CDN. Most companies will engage its own cybersecurity company, which is actually very inefficient. Those security companies do not maintain 24/7 vigilance on any one company’s sites, rather they respond when called upon. Such a system could result in threat exposure lasting around four to five hours.

In comparison, CDN companies that pair their maintenance services with cybersecurity measures are able to act quickly as they are the ones keeping an eye on the company’s data that is already flowing through their systems. CDNs act as both a watchdog and firewall, which coincidentally will cost a company much less as well.

With that being said, SEA companies still lag behind their overseas counterparts when it comes to implementing cybersecurity measures into their businesses, making them particularly vulnerable to DDOS attacks and information theft.

This is mostly a symptom of market maturity though, Jaheer considers. Most companies want to focus on perfecting their products before they consider how to protect it, but this attitude is changing as SEA’s digital economy gradually matures.

“We’re thinking of security as an afterthought in the past, but not anymore,” Jaheer said.

“We are seeing a steady rise in companies thinking about security from inception itself. In a couple of years from now, I feel security conversations will take place parallel with companies expanding.”