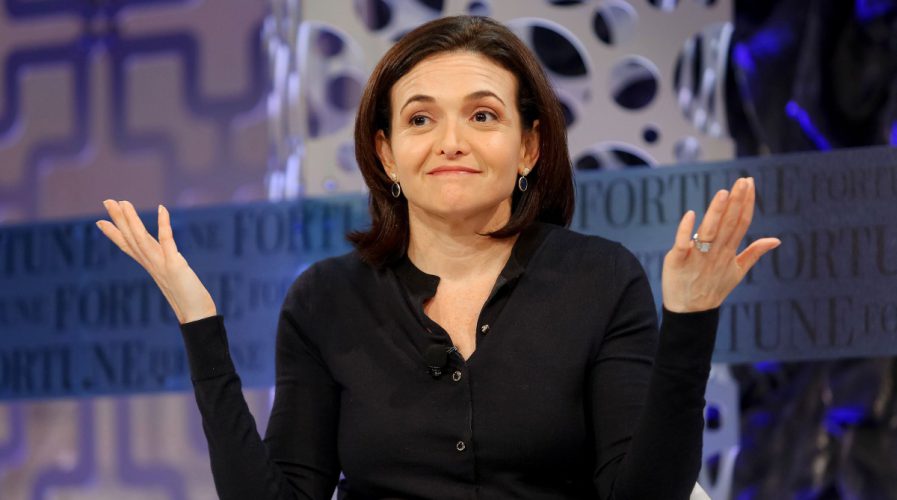 Sandberg says the number of ad buyers was an ‘important milepost’, and is proof Facebook still has room to grow. Source: Shutterstock/Krista Kennell

ADVERTISING on Facebook has proven to be an extremely lucrative business for the social networking platform, as the company announces their repertoire of over five million businesses advertising on it every month.

Facebook is also updating its advertising tools in an effort to attract more small businesses. The tools cover Facebook, Instagram and Messenger, and offer services such as new skill training, a unified inbox across all three platforms to ease communication, and the launch of Small Business councils in the United States, India, Brazil, and Germany, with more to come this year.

The new suite of ad tools is aimed at helping small businesses “go mobile”, with the creation of Facebook’s new “Mobile Studio”. The studio gives companies advice and tips on how to create effective ads using just a mobile device.

Chief operating officer Sheryl Sandberg told Reuters the number of ad buyers was an “important milepost”, and is proof Facebook still has room to grow.

“Small businesses provide such important products and services, but they also are a huge engine of job growth in a world where it is increasingly uncertain and something people really worry about,” Sandberg said.

Last September, the company said it had four million advertisers, and before that in March, it was three million. In total, Facebook boasts 1.9 billion users and is the world’s largest social network.

Facebook is locked in a battle with Alphabet Inc.’s Google for dominance in digital advertising. The two Silicon Valley giants are expected to soak up some 46 percent of online ad spending in 2018, according to research firm eMarketer.

Among the five million advertisers, the biggest industries are e-commerce, entertainment/media and retail, the company said. Some 75 percent are outside the US and its fastest-growing markets are India, Thailand, Brazil, Mexico and Argentina, the company said.

Nearly 50 percent of the advertisers create ads on mobile devices, reflecting the increasing importance of smartphone-based usage to Facebook’s future.

More than 90 percent of Facebook users access the network through mobile devices, and mobile advertising accounts for 84 percent of ad revenue, the company said in February.