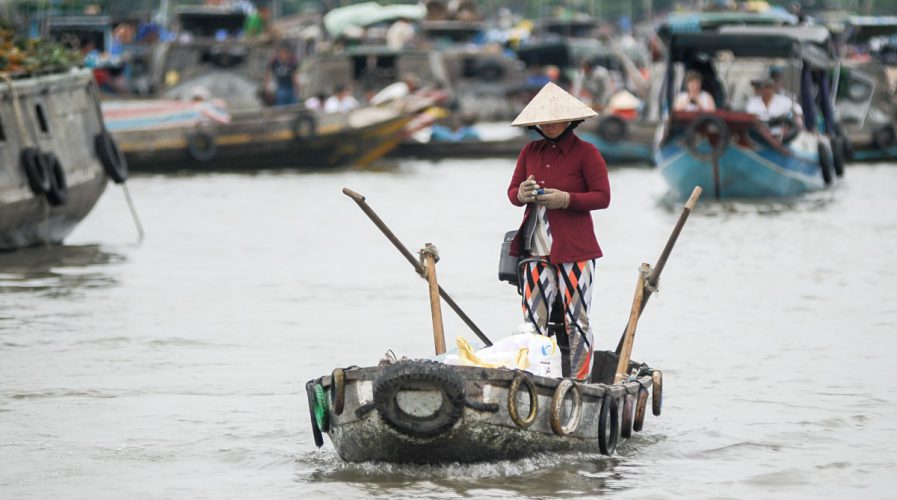 VIETNAM’s government says Facebook has committed to work with it to prevent content that violates the country’s laws from appearing on its platform.

In February, communist Vietnam complained about “toxic” anti-government and offensive content on Facebook and Google Inc.’s YouTube. It pressured local companies to withdraw advertising until the social media firms found a solution.

Facebook’s commitment came during a meeting between its head of global policy management Monika Bickert and Vietnam’s information and communication minister Truong Minh Tuan in Hanoi on Wednesday, a statement on the government’s website said.

#Vietnam says Facebook will help censor "bad," "toxic" content. If true, it is a huge blow to activists, dissidents https://t.co/4XdgcuWobC

“Facebook will set up a separate channel to directly coordinate with the ministry to prioritize requests from the ministry and other competent authorities in the country,” the statement said.

The firm will also remove fake accounts and fake content about senior government officials, it said.

Facebook’s website says governments sometimes ask for the removal of content that violates local laws, but does not violate its own Community Standards.

“If after careful legal review, we find the content is illegal under local law, then we may make it unavailable only in the relevant country or territory,” it says.

While Vietnam makes up a very small part of the business operations of companies like Google and Facebook, it is one of Asia’s fastest growing economies and a hot investment target for global consumer brands.

Facebook has faced an unrelated challenge this week in nearby Thailand, where a man broadcast himself killing his 11-month-old daughter in a live video on Facebook that stayed on the platform for 24 hours before being removed. – Reuters