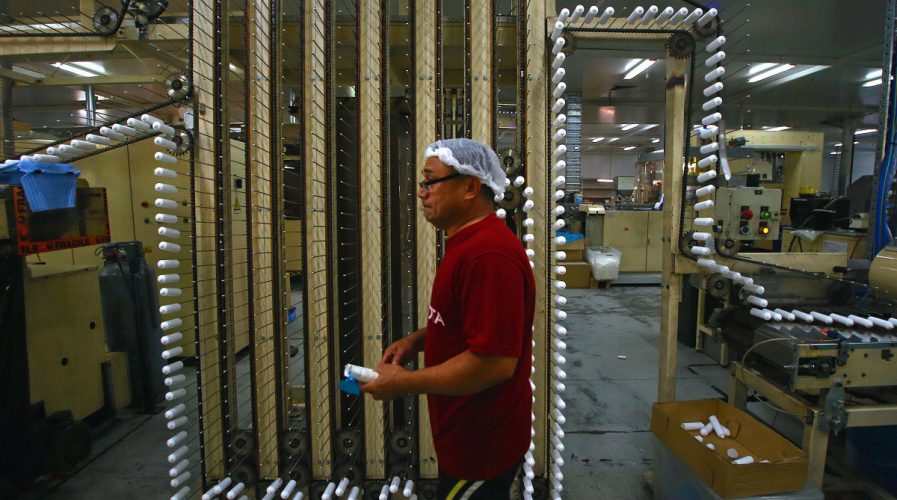 AS China’s middle class develops its taste for imported food and drink, fresh produce suppliers in New Zealand and Australia are topping up nature’s bounty with anti-counterfeiting technology in a bid to protect their growing business from fakes.

Suppliers of goods from fruit to wine and lamb are teaming up with makers of tracking systems, codes and powders to combat fakes that cost the global food business billions of dollars. As tech tools become cheaper, services like China’s popular WeChat smartphone app are also being deployed, offering consumers a free scanning ally to work out what’s on Chinese store shelves.

“We see the Australian and New Zealand markets setting the tone for the rest of the world when it comes to integrity, safety and quality of food supply chains,” Alibaba’s Australia and New Zealand managing director Maggie Zhou said in comments published to mark its project launch at a late March Canberra ceremony. “It was a natural decision to pilot a program here.”

In China, US$1 billion in counterfeited goods was seized in 2014, according to the International Anti-Counterfeiting Coalition.

“Categories that are faked so regularly are the (fresh produce) ones where New Zealand and Australia are strong,” said Mark Tanner, director of Shanghai-based China Skinny, a firm that advises Western businesses operating in China. 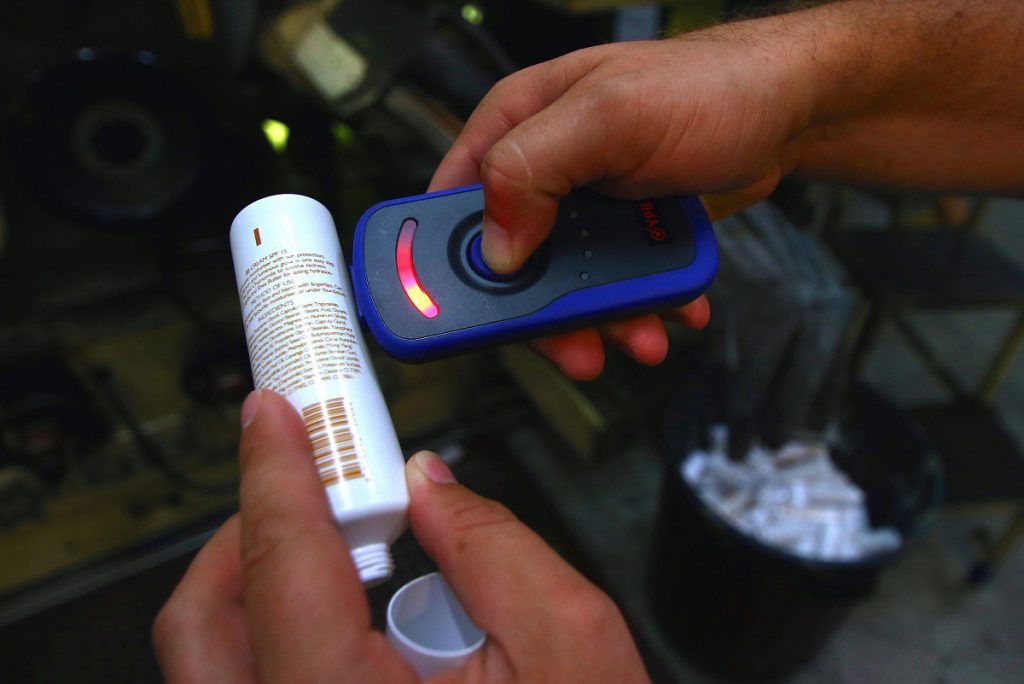 But firms in Australia and New Zealand are prepared to go to increasing lengths to protect sales they rely on for growth.

Widespread use of apps like WeChat, owned by Chinese internet giant Tencent Holdings, and developments in technology like machine learning have made it easier and cheaper for smaller tech firms to develop anti-counterfeiting technologies.

That lower cost base has brought what tracking systems previously solely in the realm of multinational giants like HP and Walmart within reach of the small to mid-level firms that are the backbone of the food and drink business in New Zealand and Australia.

Oritain charges customers NZD300 to 700 (US$208 to 485.41) per isotope test product. For from around NZD200 (US$138.69) a month, Auckland-based Trust Codes supplies a machine-learning algorithm that can pull data from consumers’ phones in China when they scan a product’s encrypted Quick Response, or QR, packaging code.

At Auckland manuka honey firm Oceania Natural chief executive Walker Zhong said he used his knowledge of Chinese consumers’ shopping, social media habits and liking of convenience in building Oceania’s own scanning system at a cost of NZD1 million (US$693,359).

Backed by a Chinese insurer, Oceania Natural’s tool revolves around WeChat – which Zhong knew Chinese consumers would already have on their smartphones – sending an alert if the scannable code on a product has been used before, indicating in one step whether it’s genuine. 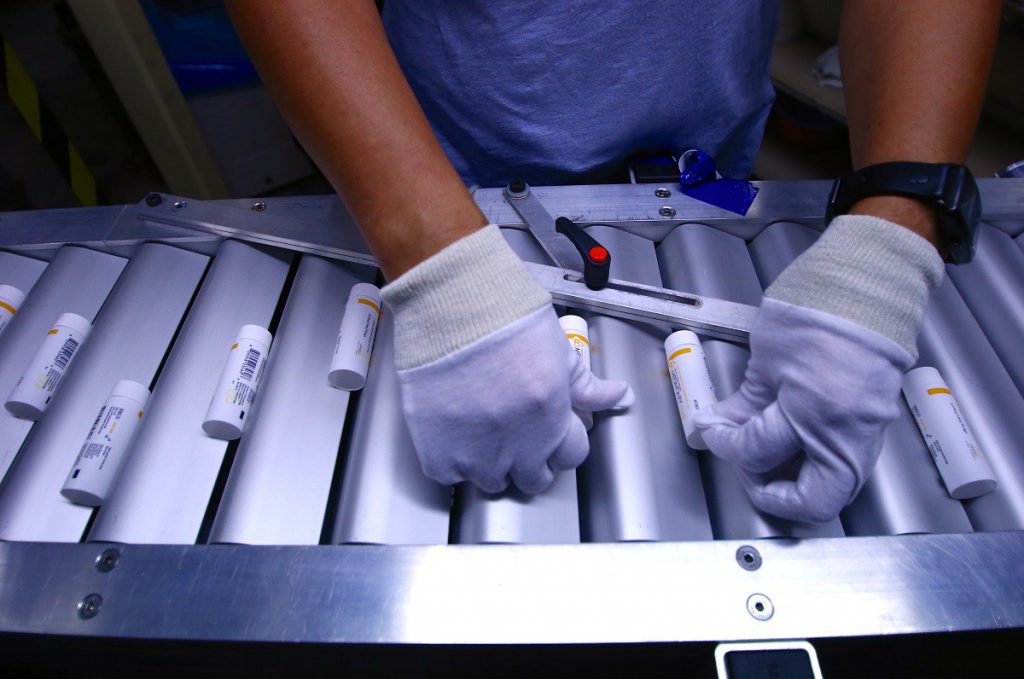 “China consumers … they don’t like to use two steps or three steps to verify your product is genuine,” Zhong said.

Pitfalls remain. Packaging can be tampered with, or even faked, and that many exports like meat are still sent to China in bulk shipments without any packaging for consumers at all.

“The only real way of knowing is testing the actual product,” Oritain operations director Sam Lind. “We’re at the whim of counterfeit packaging just like anyone else.” – Reuters