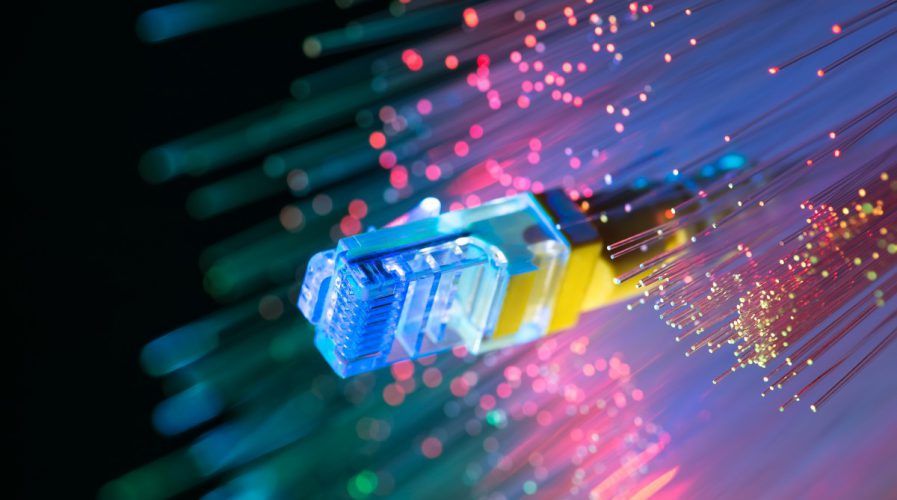 GOOGLE has announced it will build a new sub-sea cable network to boost connectivity between Australia and Southeast Asia, as demand for Internet data increases rapidly in the region.

The so-called Indigo cable will stretch 9,000km and will provide enough power to host eight million simultaneous Google Hangout video calls, reports Techcrunch. The underwater cable will go from Singapore to Jakarta and then Jakarta to Perth, where it will land and connect to Sydney.

The twin fibre pairs will be built by a consortium including Telstra, Singtel, AARNET, Indosat Ooredoo and SubPartners.

The Indigo cable will run between Singapore and Sydney. Source: Google“With Internet data consumption growing by 70 percent in Asia last year alone, these sorts of investments in international networks are critical for meeting the needs of connected consumers and businesses,” Telstra spokesman David Burns said.

Google has built seven underwater cable networks to date, five of which are in Asia. Its new network will compete with Vocus Communications, which finalised construction contracts for a Perth-Singapore cable this week.

The Vocus cable will have a minimum capacity of 40 terabits a second, some ten times faster than the existing cable.

Techcrunch observed of the Indigo cable “18 terabits isn’t extremely fast by today’s standard. The subsea cable between Hong Kong and Los Angeles Google and Facebook invested in last year tops out at 120 terabits per second.”

In a statement, Bevan Slattery, executive chairman of Superloop Group, which on Thursday acquired Indigo cable consortium’s SubPartners, said: “We are very excited by the prospect of offering customers a fully meshed Pan-Asian network, connecting the existing metropolitan networks which we own and operate.”

“Once the cables are complete, we will have even more capacity to meet growing customer demand across the region.”

The Indigo cable is slated for completion by the middle of 2019.