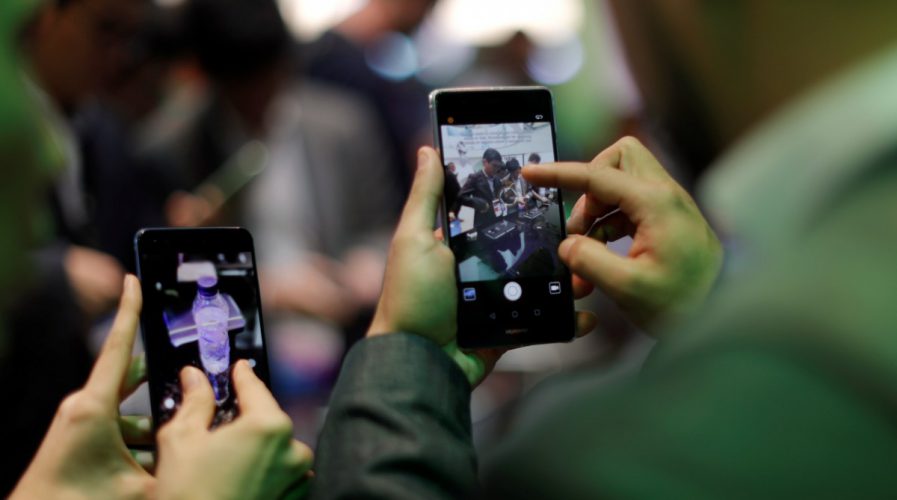 CHINA’S smartphone success story Huawei might finally be seeing the twilight days of its monstrous growth as the company recorded a nearly flat profit growth rate in the 2016 financial year amid an increasingly competitive Chinese smartphone market.

The company recorded a measly 0.4 percent growth – its slowest pace in five years – to achieve a net profit of CNY37.1 billion (US$5.3 billion), despite revenue rising 32 percent to CNY521.6 billion (US$75.8 billion). Huawei’s overall profit margin dropped to 7.1 percent versus its nine percent performance in 2015.

In 2016, Oppo and Vivo’s collective smartphone sales were nearly double that of Huawei, shipping around 147 million units globally.

In response, Huawei has ramped up marketing spending in order to fend off the would-be usurpers of its smartphone throne – the cost of which has evidently eaten into their profit margins in the last financial year. The company’s consumer business – which markets their handsets, wearables and computer units – spent CNY4.9 billion (US$712.9 billion) on branding, despite this segment being less lucrative than its telecom equipment business.

The company also sunk 14.6 percent of its revenue into research and development and they announced they were looking into applications of artificial intelligence, cloud computing and wireless technology. But the company may have thrown the baby out with the bathwater as its bottom line appears to have suffered due to the company’s flagrant spending habits.

Xu pledged to tone down the scale of its marketing events in order to trim expenses and warned in a company memo mounting costs could damage profitability and efficiency.

Smartphone penetration in China is still relatively low at 56 percent, compared to the 80 percent rate in the United States. There’s still ample space for these companies to grow as China’s economy continues on the uptick despite this year’s sluggish start.

Technology companies are seeing immense returns, particularly those manufacturers whose parts feed directly into the production of smartphones – electronics giant Taiwan’s Foxconn, for example, is a key Apple supplier.

In their fourth quarter earnings report from a year ago, the company’s net profit saw a 30 percent jump, likely to have been led by high demand for Apple’s iPhone 7. Foxconn’s electronics arm, formerly known as Hon Hai Precision Industry Co., defied expectations profits would decline due to the increasingly segmented smartphone market.

“The growth came mainly from current iPhone products. New iPhone production will continue to drive Hon Hai’s sales when it starts to make the devices in coming quarters,” Annabelle Hsu, a supply chain analyst for IDC based in Taipei said, as quoted by Bloomberg.

On the mainland, electronics giant TCL Corp. announced it would invest CNY35 billion (US$5.08 billion) on a manufacturing facility for display panels that can be integrated into smartphones or tablets. The panels, called LTPS-AMOLED (low temperature poly silicon-active matrix organic light-emitting diode), are central features in current electronic gadgets.

TCL’s move appears to be part of a growing trend in Chinese electronics companies who are increasingly turning to tech to diversify their businesses and protect their future profit margins.

Another company, BOE Technology Group Co Ltd, recently announced plans to invest CNY46.5 billion in a Sichuan facility to produced AMOLED screens, while it was just announced the Tsinghua Unigroup would get US$21.8 billion in financing to drive its semiconductor chip business, another integral part for smartphones.

Evidently, what we are seeing is that despite the saturation of choices the smartphone market is experiencing, the opportunities for growth are all there for parts manufacturers.

Tsinghua’s huge cash infusion is a strategy to help wean the country off foreign manufacturers and establish China as a viable competitor against other producers such as Intel and Qualcomm.

By reducing the imports they have to rely on, the TCLs and Tsinghuas of China are playing a massive role in pushing down the overall manufacturing cost of phones for Huawei and BBK. This can only be a good thing for the smartphone market players in China who could potentially see their operating costs fall and the appeal of their handsets go up.

The homegrown Chinese smartphone makers are poised to pose a real challenge overseas against Apple and Samsung’s dominance. Oppo and Vivo’s rapid two-year rise has pushed them to the forefront, with the former unseating Huawei last year.

But despite Huawei’s problems, all three Chinese players sell two-thirds of the world’s smartphones and it doesn’t look like they’re going away anytime soon.