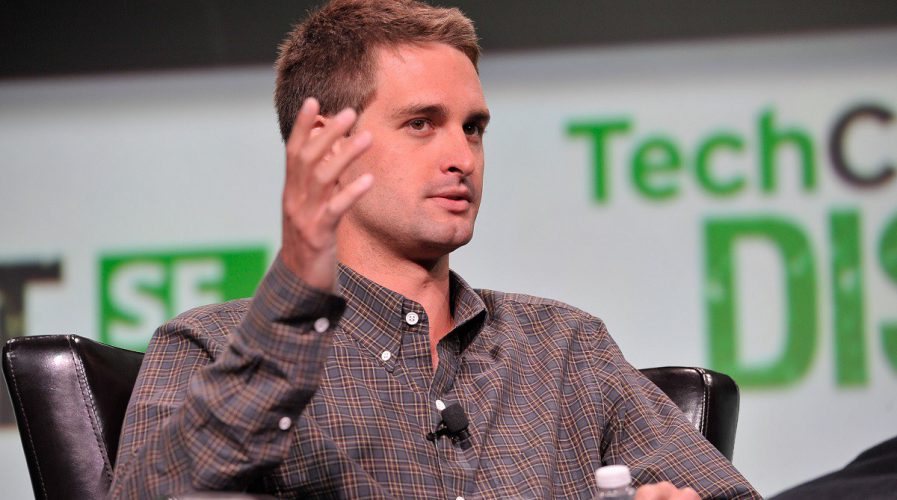 THOUSANDS of Indians are deleting Snapchat from their gadgets after it surfaced during a court case CEO Evan Spiegel had allegedly said he didn’t want to expand into “poor countries” like India.

The allegation is contained in documents related to a lawsuit filed by ex-employee Anthony Pompliano first reported by Variety last week. “This app is only for rich people,” Spiegel is alleged to have said. “I don’t want to expand into poor countries like India and Spain.”

The comments have caused a major furor in India, with thousands of Indians down-rating the app on online stores and uninstalling it. The controversy saw shares of the app’s parent company Snap fall 1.5 percent on Monday, according to The Economic Times.

India is Poor ? Such a DOLT .Okay lets #BoycottSnapchat & When @snapchat shuts down, India wil donate money to Poor @evanspiegel to buy food

The company has denied the allegations, with an official spokesman saying the claims were “ridiculous”, according to the Hindustan Times. “Obviously Snapchat is for everyone! It’s available worldwide to download for free,” they said.

Fact-checking website Politifact rated the claim as “mostly false” based on the fact there is no evidence other than a claim from an ex-employee and that the alleged conversation happened a year-and-a-half ago, raising questions about its verbatim accuracy.

Nonetheless, the app’s rating has plunged from five stars to just one on the App Store. While it remained at four stars on the Android’s Play Store as of Sunday, Scroll says the number of one-star ratings increased from 39,102 to 192,906 in 24 hours.

It’s not just Snapchat feeling the brunt of the #boycottsnapchat campaign. According to The Economic Times, thousands of Indians are mistakenly deleting the app of e-commerce giant Snapdeal rather than Snapchat.