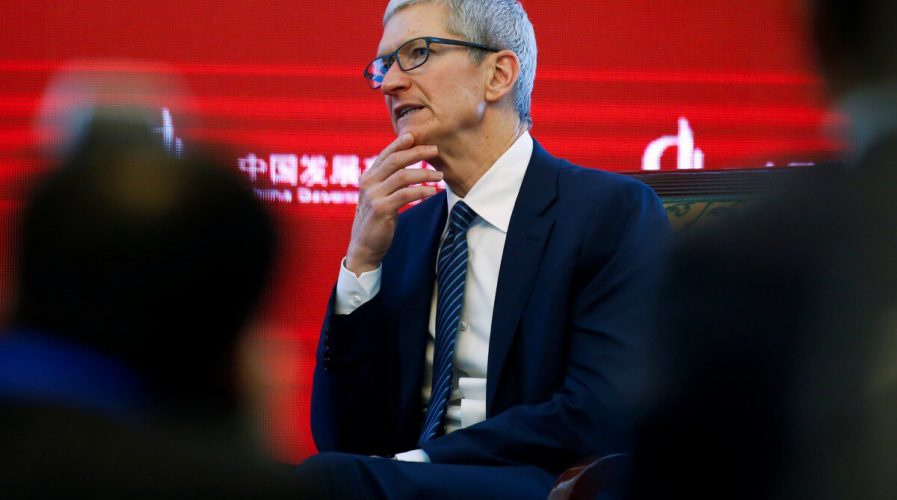 APPLE will have to do without tax concessions in India for the time being as the Finance Ministry has not accepted its demands, instead referring the company to the council that oversees taxation on goods and services (GST).

Earlier this year, Apple announced plans to start making its iPhones in Bangalore by the end of April in a bid to comply with Prime Minister Narendra Modi’s “Make In India” campaign. It requires smartphone makers to produce 30 percent of their product’s components on Indian soil in order to open a retail location in the country.

The tech giant was seeking concessions, including duty exemption on “manufacturing and repair units, components capital equipment (including parts) and consumables… for a period of 15 years,” electronics and IT state minister P.P. Chaudhary said.

Chaudhary was quoted in LiveMint as saying Apple’s demands were “examined in the department of revenue and have not been accepted” because of the new tax regime, when “all imports will be liable to IGST (integrated GST) and any exemptions from CGST (center)/SGST (state)/IGST can be granted based on the recommendations of the GST council only”.

The company still plans to go ahead with its original arrangements to start making the iPhone SE in a factory belonging to Taiwanese contract manufacturer Wistron by June, an industry source told Nikkei.

However, Apple still has to wait for GST to be rolled out before it can cement any future plans.

Don't see any reason why apple should be given a tax break in India. Pay what everyone else does.

The US$2 trillion economy that is India is lucrative ground for any smartphone maker and Apple is already falling behind its lower-cost rivals – Samsung reigned at the top of smartphone popularity charts in India in 2016, followed by China’s Xiaomi.

Both Samsung and Xiaomi have established manufacturing facilities in the country, but neither have requested any concessions or incentives from the Indian government.

But analysts are anticipating the potential for Apple’s growth in India will be huge, reports the Nikkei, helped along by increasing competition among telecom companies. Newcomer Reliance Jio has been disrupting the telecoms industry with lower prices and higher 4G connectivity, pushing existing players to make their own packages more affordable.

These developments are expected to encourage smartphone adoption in the country, along with the need for cashless payment platforms after Modi’s demonetization move caused a spike in demand for smartphones.