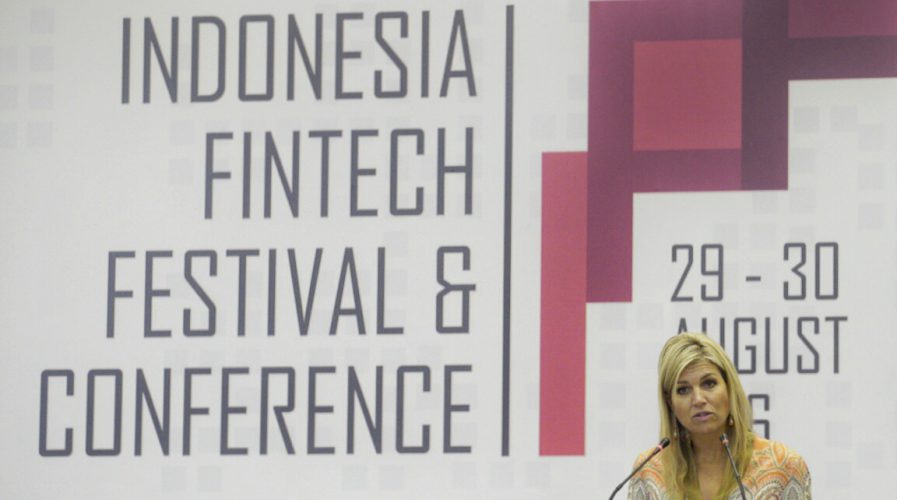 Indonesia: Regulator predicts number of fintech firms to double by end of 2017

FINTECH in Indonesia is on the rise, thanks to its demographics and largely unbanked population. According to Deal Street Asia, 130 fintech companies have launched and the largest economy in Southeast Asia is expecting to see this number double within a year.

As of now, only 36 percent of Indonesia’s adult population have bank accounts, which is far lower than the number of smartphone users, an indicator the future financial landscape for the archipelago will rely on mobile payments. Deal Street Asia notes the local venture capital industry is set to change, with new regulation developed in support of new firms setting up shop in Indonesia. Banks are also following suit by coming out with venture capital (VC) arms.

According to financial services regulator OJK deputy director Tuahta Aloysius Saragih, the number of fintech companies is likely to reach 250 in the next year, but some changes need to be made at the government level in anticipation of such growth.

“The problem is that we haven’t created a proper, growing, fair ecosystem for fintech players in Indonesia. This market is still not in good condition. If we can set it up like Singapore and Australia, I believe we will have more than 300 fintech companies in no time,” Saragih said.

Right now in Indonesia, the government backs young startups and offers resources to grow the company towards an exit strategy by way of IPO. This is so that the stock exchange also benefits.

The Growth of #fintech in #Indonesia: A Potential Tool to Boost the Economy https://t.co/g6ENXvVgZH

“The risk of operating as a venture capital company is very high. Private sector companies always want profit and something in return, thus I don’t think this risky VC model is best suited for privately-led companies,” he said.

“The VC sector will be a government-led sector and I believe without serious government intervention, the situation will not change much.”