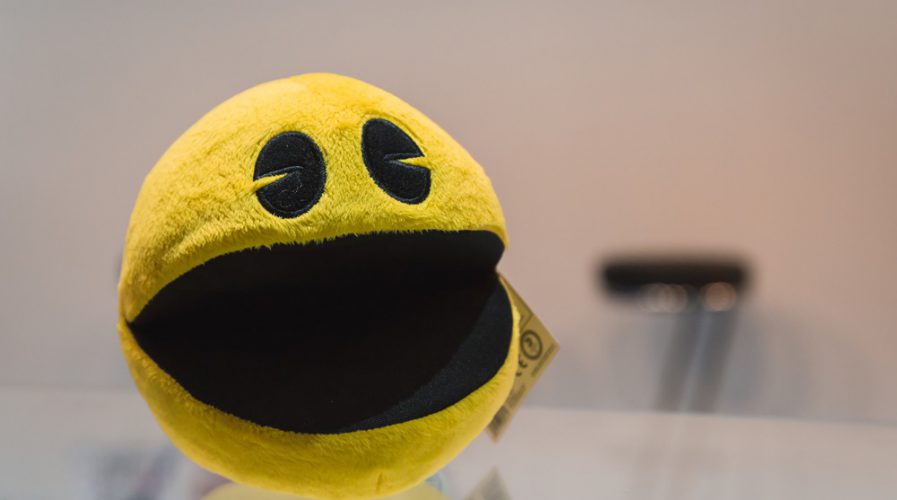 Pacman gadget on display at Games Week 2014, an event dedicated to video games and electronic entertainment in Milan. Source: Shutterstock/Tinxi

Japan’s Rakuten Games moves towards a future without apps

E-COMMERCE company Rakuten Games will deliver games that do not need to be installed onto phones or personal computers, it said on Tuesday.

The games, instead, can be played on web browsers or within other apps to make it easier for users to play against each other, without the need of a new software loaded into their devices.

Pacman and Space Invaders are among the 15 games that will be available on the platform.

The gaming platform is based on the latest version of HTML5, which allows multimedia, graphic and gaming content to be delivered over the Internet.

Facebook and Tencent Holdings have also embraced similar initiatives in a bid to keep gamers within their apps and services, instead of being redirected to app stores run by Apple and Alphabet’s Google.

Rakuten wants to make its mark in the mobile gaming app market, which made up 81 percent of total app sales of US$62 billion last year, according to App Annie.

The company targets to encourage its database of 114 million shoppers to try the service. Rakuten Super Points – the company’s frequent-shopper points – can be exchanged for in-game currency to buy virtual items.

“What is most important is to focus on providing great new games.”