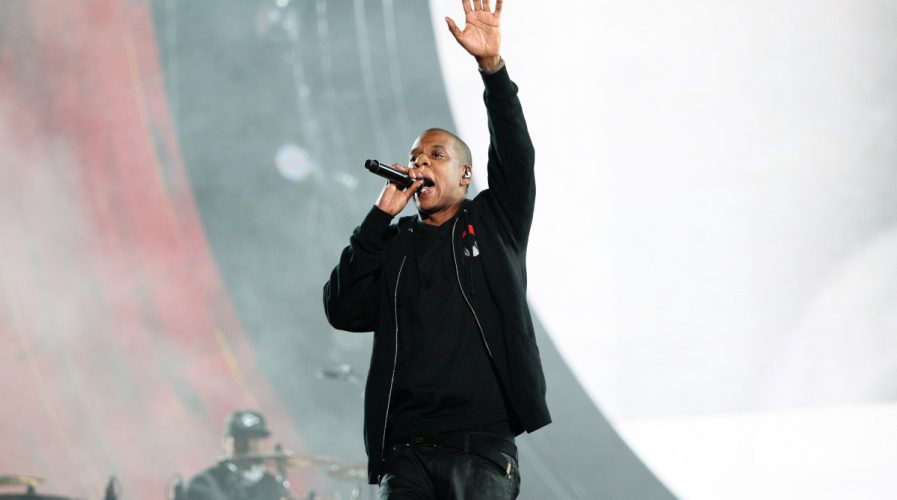 Jay Z, Spotify, and exclusives: How music distribution is changing

SPOTIFY pulled most of rapper Jay Z’s catalog of music from its streaming platform last Friday at the request of the artist, who owns Tidal – a smaller streaming service whose subscriber base trails behind Apple Music and Amazon.

As of Saturday, none of the rapper’s 12 studio albums were available on Spotify, except for two collaborative works with R&B artist R. Kelly, and a handful of singles.

The move was widely seen as a defensive move by the rapper in response to the recent news Spotify and Universal had signed a multi-year licensing deal, which would probably give Spotify the push to go public.

ICYMI: JAY Z pulled his entire solo discography off Spotify over the weekend. Because TIDAL, of course. https://t.co/0g2ylAEiyF pic.twitter.com/GSKnpfzjC4

Jay Z acquired Tidal in 2015 for US$56 million. He touted the service as a self-proclaimed artist-friendly service with better royalty deals and improved sound quality.

The service boasts many of Jay Z’s peers and some of the biggest names in the business, such as Rihanna, Alicia Keys, and wife Beyonce’s Lemonade, which is exclusively available on Tidal. His move to step into the music streaming business was borne out of frustration with the shoddy compensation artists receive from online music services.

However, Tidal’s numbers are miniscule compared to its rivals. It has around three million subscribers, while Spotify has around 100 million users, 50 million of whom pay its monthly fee. Apple Music has said it has 20 million subscribers at last count, while newcomer Amazon could potentially have a base of 10 million.

It makes sense why Jay Z would have pulled his catalog from Spotify – Jay Z’s fanbase is still large and could pad out Tidal’s small subscriber numbers. Some parties argue it might be a bit late for Jay Z to be pulling his catalog when Tidal has been out for almost two years now, but the sentiment is there. Tidal is beginning to close ranks and consolidate its assets as the Universal-Spotify deal has thrown a huge gauntlet down into the music streaming industry.

SEE ALSO: Closer to ‘Music for Everyone’: Spotify set to launch in Japan next month

The deal came after months of negotiations between Universal and Spotify. It’s a victory for Spotify, who has been trying to get labels in charge of music licences to take a smaller cut of profits in order to strengthen its revenue stream. Currently, record companies take a 55 percent slice while publishers take an additional 10 to 12 percent.

Under the new agreement, Universal agrees to a lower margin with the caveat that Spotify would loosen its otherwise strict exclusivity rule. At the moment, Universal has no say on Spotify’s blanket accessibility for users regardless of subscriber status. It was this rule that was the source of tension between the beloved music streaming service and Taylor Swift, a rift that was painfully public and resulted in Apple Music’s triumphant acquisition of sole rights to stream Swift’s music.

Now, only paid Spotify subscribers can enjoy immediate access to the latest releases, while free users will have to wait a fortnight before the music becomes available. Singles will still be universally available upon release.

“We know not every album by every artist should be released the same way, and we’ve worked hard with UMG to develop a new, flexible release policy,” Spotify chairman and chief executive officer Daniel Ek said in a statement.

when they take jay z off spotify pic.twitter.com/05RkmfcEKI

The lower profits Universal will demand mean Spotify will have more leverage with which to coax investors onboard, as well as a stronger case to present to Wall Street when it inevitably files for an IPO. Spotify is still currently in talks to establish a similar deal with Sony and Warner.

The move signals a significant shift from the otherwise tense relationship Spotify has maintained with record companies from the beginning. Music companies had been reluctant to buy into the subscription services because it would seriously cut into their profits – a bit irrelevant now that news has just come out that streaming services have brought an 11.4 rise in profits to the languishing music industry.

Streaming now accounts for 51 percent of music profits in the United States, and that number is only going to grow, especially when more and more artists are embracing streaming as a distribution network. The best example is rapper and songwriter Chance the Rapper’s award-winning album Coloring Book, which was the first streaming-only album to win the Grammy’s Best New Artist and Best Rap Album.

Tidal should be worried because Universal’s agreement with Spotify might entice stars like Swift and Adele to return to the platform, thus bolstering its position as the market leader and possibly giving it a monopoly over the music industry. The multi-billion-dollar deal would ensure Spotify’s music library competes effectively with Apple Music’s 40-million-song-strong repository.

However, it’s unclear how exactly the new deal would affect artists. A smaller profit margin for Universal might suggest artists’ royalties would be slashed, and release exclusivity could limit the audiences the music would reach – a problem Jay Z’s platform knows intimately. Exclusives have become points of contention in the music world, with Lady Gaga a fervent proponent of Spotify’s anti-exclusives rule, and artists like Frank Ocean reaping lucrative exclusives deal. 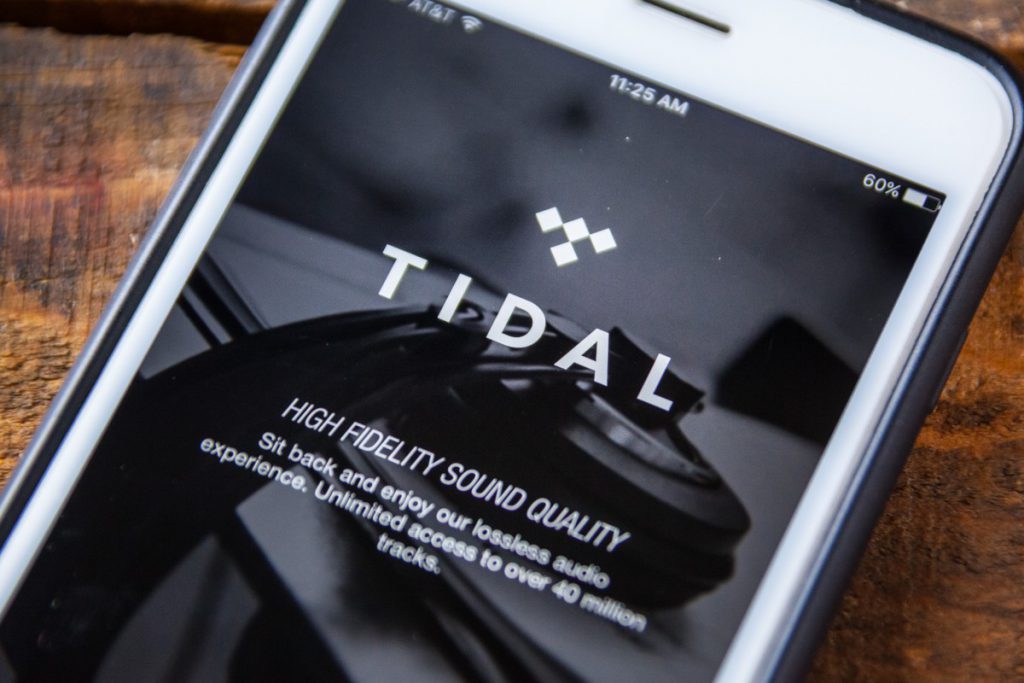 The latter caused an uproar in the music industry when he created two albums in 2017 after a four-year hiatus. Ocean fulfilled contractual demand with his labels Def Jam and Universal with his video album, Endless, which was released exclusively on Apple Music. Later, in the same week, he dropped his lauded Blond album through his own label and in exclusive partnership with Apple Music.

Ocean’s move might embroil him in a potential suit with Def Jam and Universal as the Blond exclusive effectively cut them out of any profits – coincidentally, Ocean’s profit margin on Endless was 12 percent whereas “Blond” won him 70 percent of total profits.

Evidently, artists can stand to win higher profits through partnerships with streaming platforms such as Ocean, The Weeknd, DJ Khaled and Swift, who has made her The 1989 Tour recording only available to Apple Music subscribers.

Exclusive releases by Apple and Tidal also allows them to combat the monopoly Spotify has on the market by enticing subscribers on-board with content from their favorite artists. After Beyonce’s Lemonade dropped in May 2016, Tidal gained 1.2 million more subscribers, though it’s uncertain how many stayed after the initial rush.

The most interesting aspect of the Universal-Spotify deal might be how much disruption labels will be facing in the future; the deal will expand the effect of the work Tidal and Apple Music has been carrying out for the last few years much in the same way sites like Soundcloud and Bandcamp changed the game for independent artists.

Streaming platforms are beginning to act more like music publishing companies but with a much more hands-off approach, which puts control in the hands of artists.