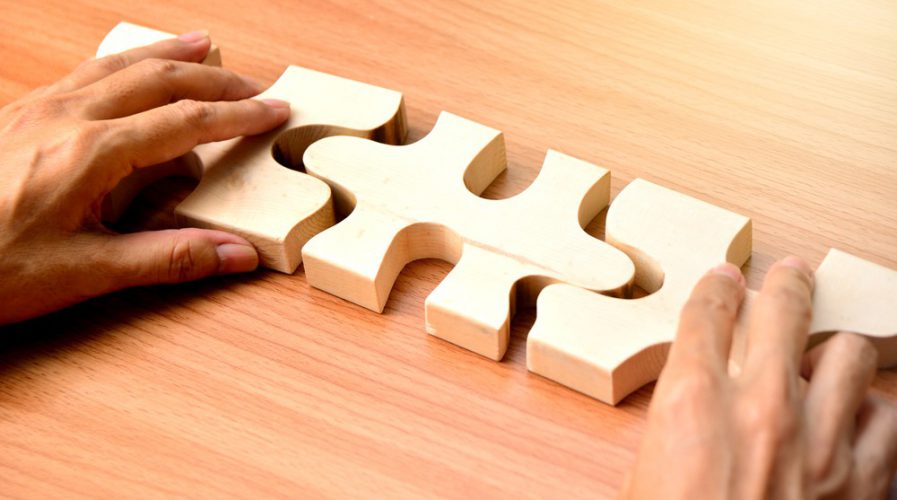 Lazada, Uber, and Netflix are linking up to launch LiveUp, as competition for Amazon in SEA. Pic: Krisana Antharith/Shutterstock

THEY say imitation is the sincerest form of flattery, but when you’re an e-commerce behemoth like Amazon, your competitors are apparently much more likely to form alliances against you.

As reported by TechCrunch, Amazon’s expansion plans for Southeast Asia have hardly been unfurled, as it delayed entry to “later this year”, but its future competitor Lazada isn’t taking any chances. The e-commerce company has, ahead of Amazon’s arrival, assembled an alliance with a pair of high-profile companies outside of the e-commerce realm to offer an Amazon Prime-like service.

The Alibaba-owned Lazada recently announced that it was teaming up with Netflix and Uber to create LiveUp, a subscription programme that gives members access to a variety of deals from the three companies.

For US$20 a year, LiveUp offers up things like promotions and speedy delivery for online shops such as Lazada, Taobao Collection and RedMart – which was acquired by Lazada last year. Subscribers can also get a free six-month Netflix subscription and discounts on Uber rides and UberEats deliveries.

No prizes for guessing that Singapore is the alliance’s starting point, as it was the market that Amazon was planning to use as its regional HQ. In the future, the alliance plans on exploring ”other collaboration throughout the Southeast Asia region” – our bet is on Indonesia first.

“We believe that Singapore is at the tipping point in which consumers are embracing online lifestyle services like shopping, ride-sharing, food delivery and entertainment as a way of life,” said Alexis Lanternier, Lazada Singapore CEO, in a statement.

Besides the obvious benefits for Lazada, Netflix and Uber also have a lot to gain from the alliance. Netflix hasn’t had as much success in Southeast Asia as it had hoped, as it is a region where consumers are not as keen to pay for content. It has also been battling local player iflix, which understands how to localize its services in terms of programming and payment.

As for Uber, which has suffered a string of PR disasters as of late, the alliance might give it a leg up against its unicorn Southeast Asian rival Grab.

The alliance is reminiscent of the one formed by ride-hailing companies Didi, Ola, Lyft and Grab against Uber. Although that eventually backfired, due to Didi’s buyout of Uber China, there are certainly strength in numbers and Amazon may have a long road ahead when it comes to entering Southeast Asia.