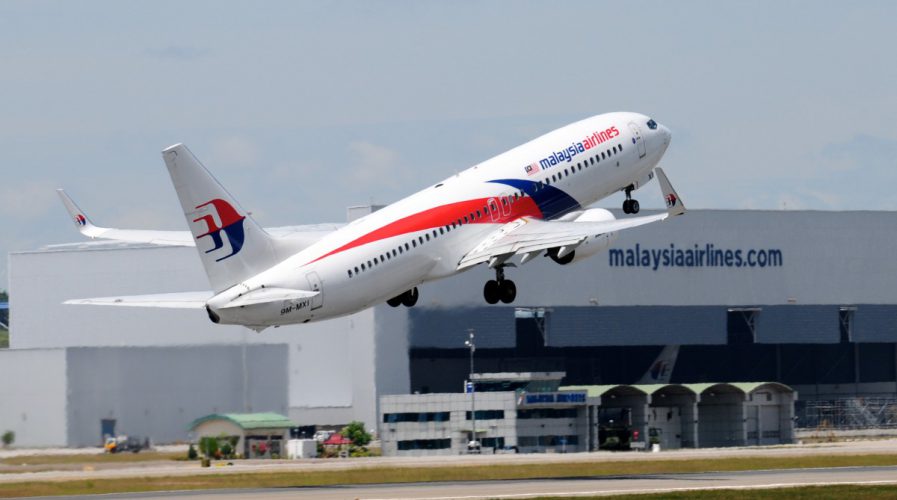 Malaysia Airlines Berhad (MAB) is determined to shake off its notoriety as the airline that lost a carrier with 239 passengers aboard in March 2014. Flight MH370’s disappearance, which prompted worldwide speculation and a few too many bizarre conspiracy theories, remains one of the most baffling aviation mysteries of contemporary history.

That history was less than kind to the struggling Malaysian flag carrier, which was already besieged at the time by lackluster financials and impending bankruptcy. Things only got worse when later in 2014, the plane strayed into Ukrainian airspace where it was shot down.

The Malaysia Airlines Flight 370 search, suspended in January, was the most expensive aviation search in history. pic.twitter.com/ICMSwdXPf0

Eager to change the narrative, the airline has announced it will be the world’s first airline to engage space-based flight tracking technology in order to keep a close eye on its fleet. The deal, made between MAB and Aireon LLC, SITAONAIR and FlightAware LLC, will enable flight path monitoring from anywhere in the world, even in airspace over the polar regions and remote waters.

“Real-time global aircraft tracking has long been a goal of the aviation community,” MAB chief operating officer Izham Ismail said in a release.

“We are proud to be the first airline to adopt this solution.” – Izham

The technology will be based off a satellite network launched by Aireon, in partnership with Iridium Communications Inc. Currently, most aircraft transmit their positions using ADS-B technology, which which can be tracked from ground or from space.

That said, it is unclear as to whether Aireon’s technology would have made a difference to the outcome of the MH370 incident, as the plane’s transmitter had not been sending signals, possibly because it was switched off for unknown reasons.

Aireon is looking to improve technologies to track missing aircraft, much like Immarsat Plc, a company engaged in the hunt for MH370 in the early days. Immarsat is a competitor of Iridium, and functions off traditional communications systems rather than ADS-B transmissions.

Despite a three-year manhunt with partners all across the region, the actual wreck of MH370 was never found, despite debris turning up on various African beaches.

The passenger plane took off from the Kuala Lumpur International Airport on March 8, 2014, en route to Beijing, but made an unauthorized turn-back across Malaysia before heading towards the Southern Indian Ocean.

In January 2017, the Malaysian government called off official searches for the time being.