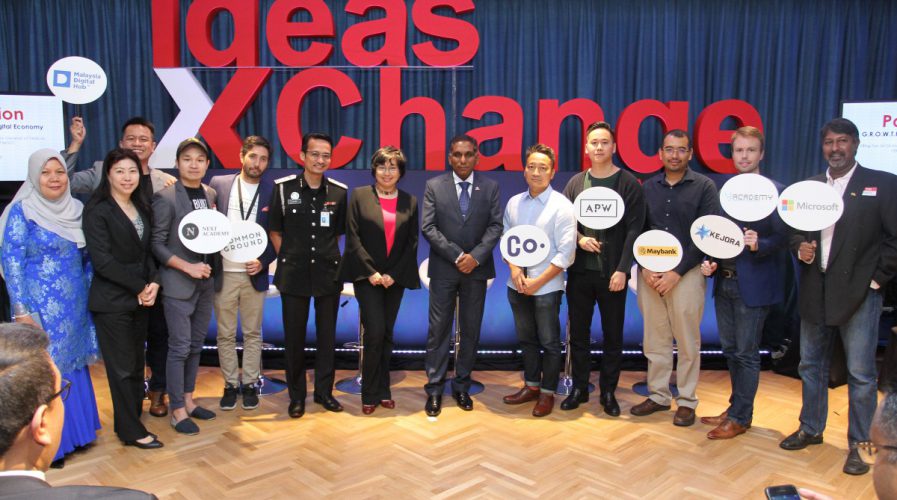 MDEC with the three approved digital hubs and their strategic partners during the introduction of Malaysia Digital Hub™. Source: Edelman

THE Malaysia Digital Economy Corporation (MDeC) has announced the launch of its Digital Hub program in partnership with three co-working spaces, as well as the Malaysia Tech Entrepreneur Program.

The program is aimed at providing startups easy access to facilities that will help them scale and find the support necessary to move out into mature growth stages. Currently, MDeC has partnered three spaces in Kuala Lumpur – The Co., Common Ground and APW – but will look forward to signing up other spaces in the future.

Among the facilities that will be offered at these hubs are high-speed broadband and fiber optic connectivity, funding opportunities as well as facilitation with VCs, an ecosystem fed with talent sources, and lifestyle experiences. 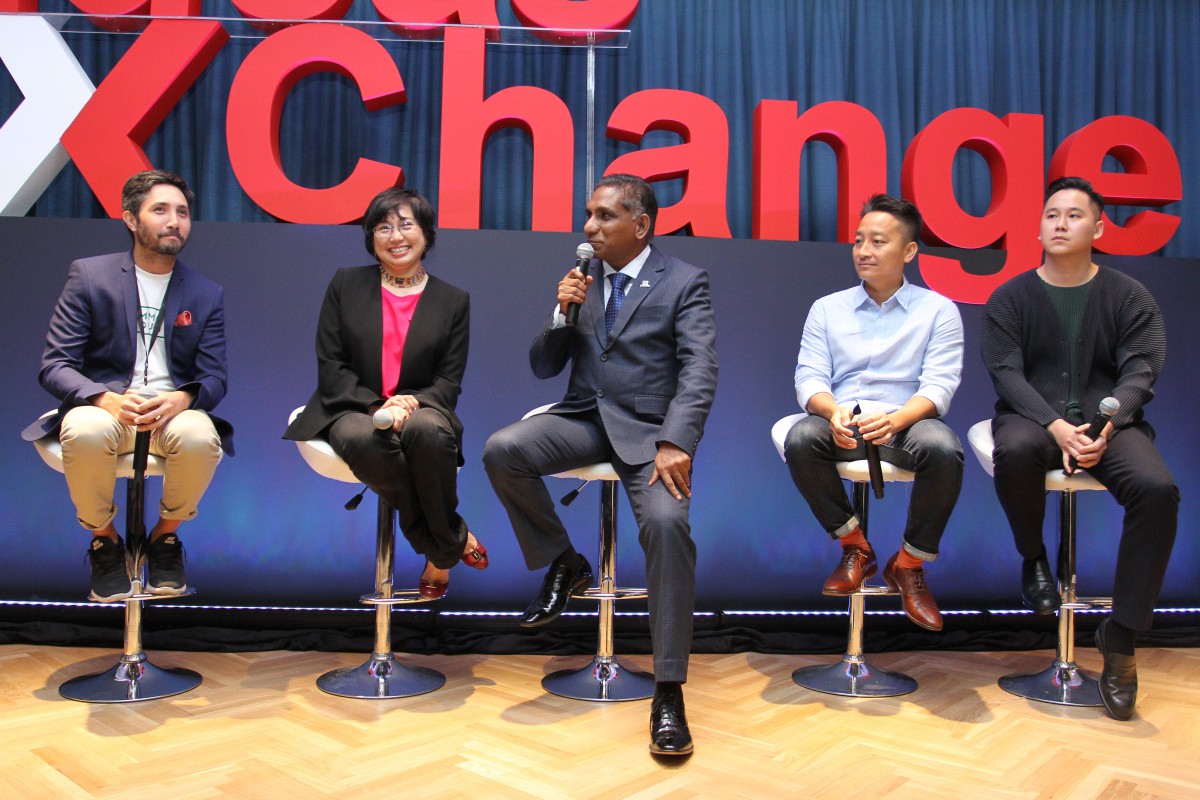 “It was very clear we wanted to create a culture that was specific to a target market, those aged between 18 to 35,” APW chief executive Ee Soon Wei told Tech Wire Asia.

“We curated everything to things they would enjoy – from food, clothes, drinks, haircuts. When people come into our space, it’s very clear about what they are observing and seeing, so then the messaging is very consistent.

“When corporates [larger corporations] started to engage the millennials and communities they validated our work and were saying, ‘You look like you know what you’re doing, you look like you’re getting there – we want to do something disruptive with technology’,” he said.

“And that’s when MDeC came together to build the digital hubs. I think it’s really building a cohesive ecosystem that allows possibilities for everybody to collaborate.”

The Co. founder Andrew Tan said, “We started at a small scale, trying to grow our digital network before MDeC noticed that’s how ecosystems are built. That’s when they started to look outside and see how it’s done in other countries, and what can we do here to ensure the Digital Hub is a good initiative.”

Malaysian government-linked MDeC has been committed to driving digital growth in Malaysia since its inception in 1996 and is now pivoting to driving innovations in the tech startup scene. Their Malaysia Digital Hub program is an initiative designed to provide support to tech and digital co-working spaces as breeding grounds for local startups and their communities.

The relationship will provide startups with a direct link to the government via MDeC, as well as a handful of privileges as listed in the bill of guarantees that has been afforded to other tech-related organizations such as Malaysian Status Companies (MSCs), cybercities and cybercenters in Malaysia. These privileges include corporate tax exemptions, access to tech entrepreneur visas, 100 percent ownership by foreigners as well as access to funding.

Each co-working space also comes equipped with various partnerships with larger companies that will work with startups within the hubs in differing capacities. For instance, APW is joined by Microsoft, who will be providing mentoring and cloud services, as well as its HoloLens Center where VR and AR startups receive training. Maybank will be working with The Co. as its corporate partner, and will be offering mentoring and sandbox opportunities for startups.

The partnerships fostered between startups and corporates by MDeC appear for all intents and purposes to be a step in the right direction to help Malaysia’s mature economy begin the pivot to industries of the future. However, there’s some skepticism as to whether or not large, established corporations would be interested in engaging these startups and their disruptive technologies, particularly when they have to contend with legacy infrastructures inherited from decades ago, as noted by MDeC’s Growth Development Ecosystem department vice-president Norhizam Kadir.

Common Ground founder Erman Akinci argued it would be a problem of exposure and a test of worthiness on the part of the startups.

“There’s no world where anyone in the corporate world is going to entertain businesses and services that aren’t bringing genuine value to what their core business is.”

“Innovation and disruption come from the peripheries, it’s very small – for a corporate, it’s hard to allocate a huge amount of time and resources for something that doesn’t seem so big at first,” he said.

MDeC’s work certainly has gone a long way in pushing corporations to start paying attention to the work Malaysian startups are doing.

Erman warned corporates also need to begin incorporating innovative technologies into their business models, or they will face a future of being edged out.

“Disruption happens from the peripheries, and corporates need to realize is if they don’t keep an eye on disruption, they can get swallowed,” he said.

MDeC also launched the Malaysia Tech Entrepreneur Program (MTEP), an initiative by the government to attract foreign talents from all over the world to feed into the local tech ecosystem.

Norhizam said: “Only 13 percent of technology workers in Malaysia are foreign. We believe when we have diversity it breeds creativity. We want all those foreign talents to be in those digital hubs so that they can bring and connect those dots.”

MTEP will provide residence passes for two groups of people – innovative people with an idea and a goal to incorporate a business (a one-year Professional Pass), and entrepreneurs with proven track records or those looking to expand into the country (a five-year Established Entrepreneur pass).

“Malaysia is gradually gaining interests from startups and entrepreneurs worldwide. Located at the heart of Asean, Malaysia is able to connect businesses to a regional market of more than 625 million people,” MDeC CEO Yasmin Mahmood said.

“With the introduction of Malaysia Digital Hub and MTEP, the local and global tech startup communities can now leverage these benefits our country has to offer. We believe this will help to strengthen Malaysia’s position as a global hub for startups and entrepreneurs.”