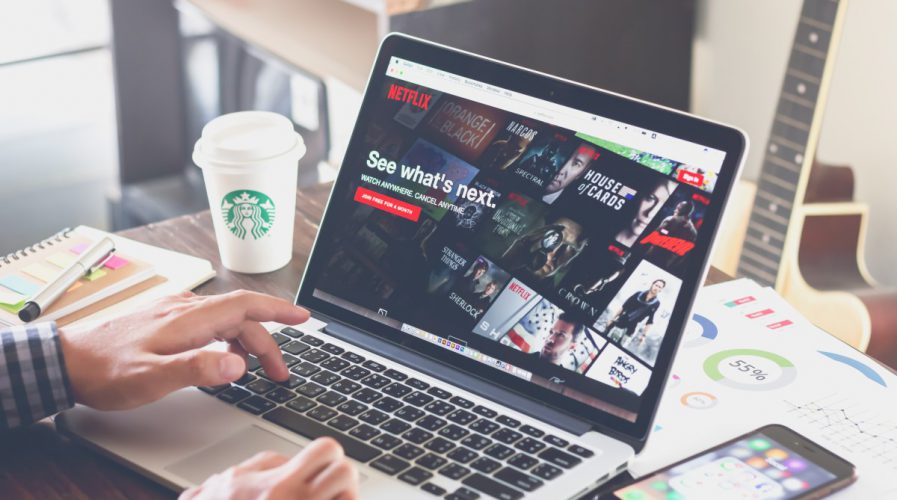 Netflix has finally inked a promising deal with video portal iQiyi to bring its content into China. Source: Shutterstock

CHINA has been, for many companies, like the green light at the end of fictional character Daisy Buchanan’s dock in The Great Gatsby – it represents the hopes and dreams of a future that is just out of reach.

The world’s most populous country has been a lucrative but challenging market to enter, as the government generally clamps down on the presence of foreign companies. Amazon, for example, is one global company that has been kept out of China due to regulatory restrictions.

Netflix is another company that has never managed to make it into China. As reported by TechCrunch, the subscription-based video streaming service admitted failure last October when regulators thwarted its China expansion plans.

Its workaround was to license content to local companies, which is still a foot in the door. In the past, this strategy hasn’t always worked as when Netflix inked a licensing deal with video-streaming company Sohu for House of Cards, the plan was killed by regulators.

Fast forward to today, and Netflix has finally inked a promising deal with video portal iQiyi to bring its content into China. The Baidu-owned company has a reach of 500 million monthly viewers and will plan on showing some of Netflix’s content, although it’s unclear at the moment how extensive or limited the programming will be.

Netflix’s hopes and dreams of expanding to every country in the world has been derailed by regulation. To this point, Syria and North Korea are the only two countries it hasn’t managed to enter, but a Netflix spokesman has said it still holds out hope for China.

“We’d love to have direct relationship with China. It’s just a matter of when and how – that’s something we’re trying to figure out over time,” Netflix content acquisition vice-president Robert Roy said in an interview with the Hollywood Reporter.

It will begin building that relationship indirectly through iQiyi, which recently raised US$1.5 billion – according to a spokesman at the time – to be spent on acquiring content. The video streaming space in China is fierce, with Alibaba’s Youku Tudou and Tencent-backed Sohu also on the scene.