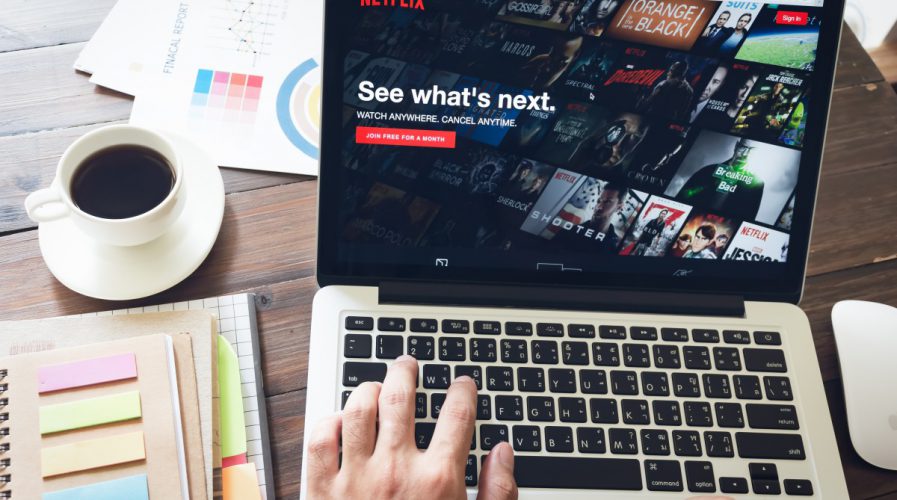 SINCE inception, Netflix leadership has set the somewhat controversial standard for running the company like a pro sports team. So, if an employee manages to stay on board for years on end, it speaks volumes of their contributions as a member of Netflix “sports team”.

This is also why the recent news of Netflix’s chief product officer Neil Hunt’s exit is a bit startling. As reported by TechCrunch, Hunt spent 18 years in the role, overseeing the product as it transitioned from a DVD-by-mail service to a global subscription-based streaming business.

Hunt will be replaced by Greg Peters, who led international development from Netflix’s Tokyo office and has been with the company for nine years, overseeing product engineering and business development.

.@Netflix chief product officer Neil Hunt, who led the launch of its streaming service, is leaving the company https://t.co/JQ7o3qXiAi

According to a statement released on the company blog, Hunt and Peters were long-time collaborators at Netflix and had a close relationship.

“Neil has been an amazing leader who uniquely brings together analytical rigor, deep engineering chops, human warmth and a wry sense of humor. I’ve been lucky to have him as my mentor,” Peters said.

Netflix has been aggressively extending its reach to all parts of the world, launching last year in 130 new countries including India, Singapore, Vietnam, South Korea and Indonesia. Despite having presence in Asia, Netflix has had to deal with local contenders as competition for video streaming services heat up in the region – particularly in Southeast Asia.

Back in January, Southeast Asian streaming service HOOQ raised US$25 million from telecoms and entertainment giants Singtel, Sony Pictures and Warner Brothers, and has a war chest of US$90 million.

A more formidable force is iflix, also a Southeast Asian video streaming service, which raised US$90 million last month to expand in the Middle East and Africa. It reportedly plans on raising additional capital to reach its initial goal of US$150 million. 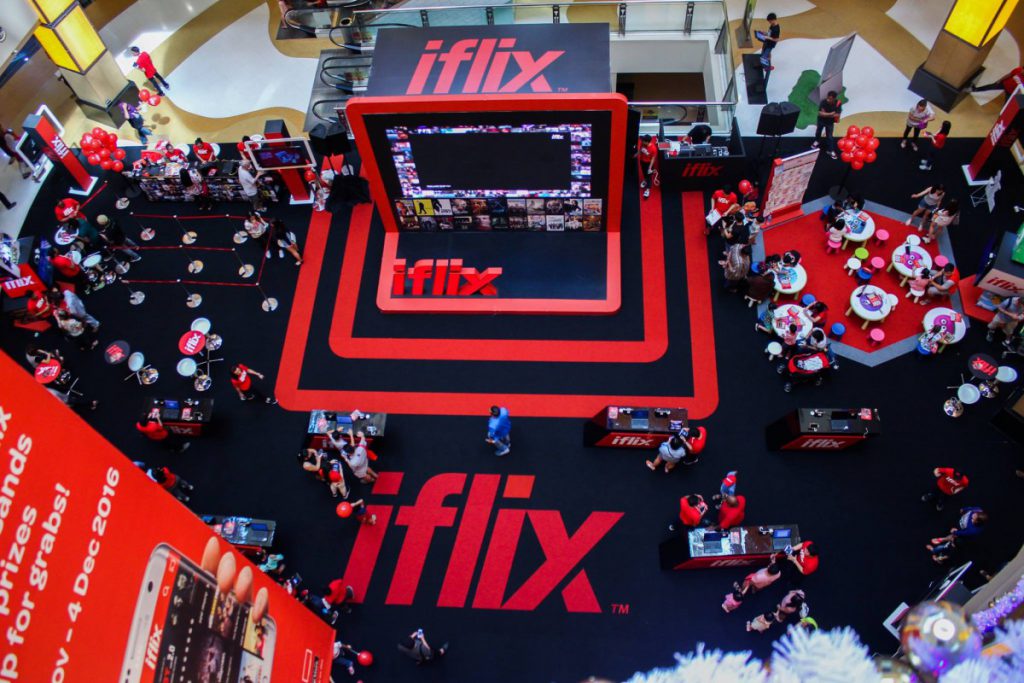 Iflix is even leading the pack in terms of service innovation in some ways, as Netflix only recently caught up and began offering offline viewing in December 2016, a feature iflix has implemented since 2015.

While Netflix is likely the well-oiled machine while its competitors the underdog, key management shifts may open a window for iflix to swoop in and take the lead.