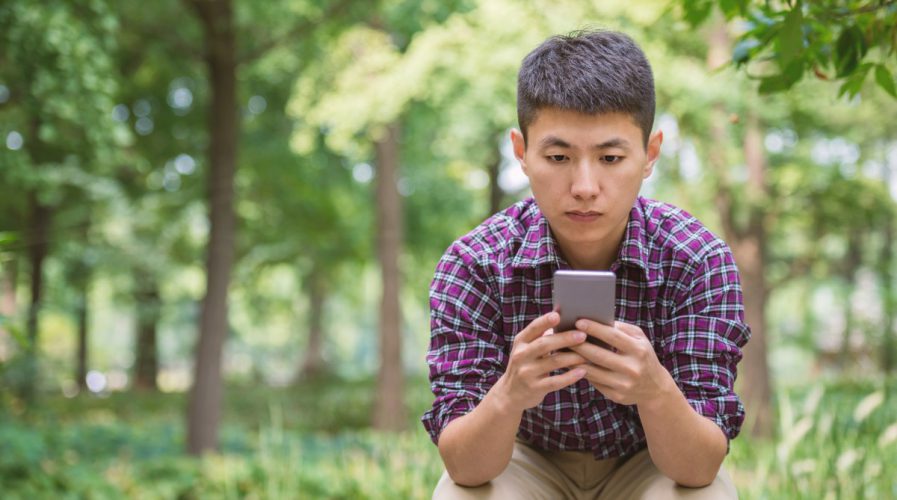 The ‘Finding Home’ app aims to get people to ‘really empathize with what these people (Rohingya) go through’. Source: Shutterstock

New app gives taste of the life of a Rohingya refugee

A PING on Kathijah’s phone. The Rohingya girl picks up the message – it is from her brother Ishak in Burma (Myanmar).

“Kat, r u safe?” he writes. “It was a raid, they found us. Had to run,” he said, before sending a video message of him running in a jungle that was abruptly cut off.

It was a conversation between Kathijah, a fictional character, and her brother in Burma on a new smartphone app that gives users a glimpse into the daily struggles of Rohingya refugees who flee political persecution back home.

At the launch for @UNHumanRights Malaysia's new app Finding Home that lets you experience what's it's like to be a Rohingya refugee in Msia. pic.twitter.com/VZDDnDsMCU

Advertising agency Grey, which built the app in partnership with the United Nations refugee agency UNHCR, said the “revolutionary” app aimed to increase public empathy toward the plight of refugees.

“We wanted to find a way of getting people to really empathize with what these people go through, to feel it as if they were going through it,” Grey Malaysia executive creative director Graham Drew told the Thomson Reuters Foundation.

The app focuses not just on her life back home, but also on how the 16-year-old Kathijah is trying to build a new life in Malaysia.

One conversation involves her talking to a friend about how she is taking classes in English and Malay.

There are some 150,000 refugees in Malaysia, about a third of whom are Rohingya Muslims who have fled violence and apartheid-like conditions in western Rakhine state in Buddhist-majority Burma.

Many are children who experience struggles similar to Kathijah’s.

“The refugee story is often a deeply personal one and difficult for people to understand,” UNHCR Malaysia representative Richard Towle said in a statement on the launch of the app on Tuesday.

“We hope this application will allow a viewer to walk a mile in a refugee’s shoes in order to understand what they go through every day for safety.”

The interactive conversations featured in the app were constructed based on interviews with refugees, according to Grey.

The plight of the Rohingya hit international headlines again in recent months after Burma security forces were accused of carrying out mass killings and gang rapes during their campaign against Rohingya insurgents. It sparked international criticism, but a senior government official denied there was any ethnic cleansing against Rohingya Muslims. – Reuters