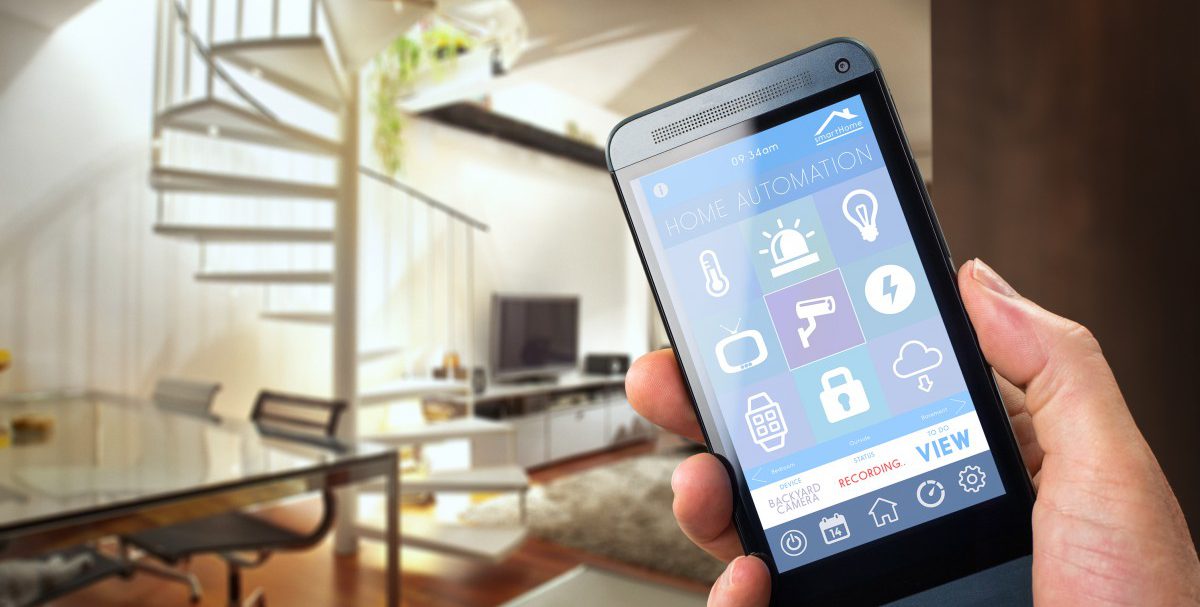 Next-gen solutions for the Internet of Things

According to Gartner’s 2016 Hype Cycle, the Internet of Things (IoT) is considered one of the largest groups of technologies that is shifting digital businesses into a “new era”. This includes increased focus on new business models “based on born-digital products that bridge the digital/physical divide” – evident in the way companies are beginning to churn out connected appliances and devices in a bid to be viewed as part of the  IoT. It’s a move that cannot be avoided – financial services company IHS forecasted that the IoT market will mushroom from an installed base of 15.4 billion devices in 2015 to 75.4 billion in 2025.

Of all these devices, many will be used in tandem to create ‘smart homes’, formed of a network of smart devices and appliances that give consumers a seamless home experience they can control with a single platform or interface. According to Markets and Markets, the smart home market could be worth US$121.73 billion by 2022 – and big tech companies like Amazon, Google, and Apple are already starting to carve out their own niches within this lucrative business.

We’ve rounded up four innovative and forward-thinking IoT solution providers that can help you go further in the era of the Internet of Things:

Dell has cultivated a giant reputation in the software and hardware technology industry, with their offerings for IoT and application integration gaining widespread recognition, supporting the company’s long-held legacy for technological innovation.

Dell’s original equipment manufacturer (OEM) solutions aim to take clients’ discordant “rugged technology” and link them within a single software, specifically-customised to every business need and environment. Dell’s OEM solutionsdo not discriminate between devices and are designed to work with a diverse range of technologies, from servers to tablets. Dell supplies all devices, so users don’t need to shop around for better options, since Dell’s are flexible and easy to manage. Users can also integrate their own devices, whether they be legacy or unbranded products.

Dell provides solutions for every point in the information supply chain, and seeks to unify management of data into a system that suits your needs. The company claims to possess “one of the broadest technology portfolios in the industry”, and its services span a variety of IT segments, including cloud computing, data virtualization and user access.

The Internet of Things (IoT) is expected to become a US$7.1 trillion market by 2020. The only problem is, such a wide array of new smart devices can not necessarily communicate well with each other, nor with the users of these devices. This is known as the IoT “Tower of Babel,” where devices can not function in harmony with people.

Enter SURE Universal, a company that has developed a complete software solution for the smart home and the IoT, allowing all devices to be controlled from one comprehensive, integrated platform.

The solution includes the Software Universal Remote (SURE), the world’s top-ranked, highest-rated remote control which can be downloaded for free on any smartphone, SURE Cloud – a cloud based solution for device and user data – and SURE Thing – the smart appliance device server for IoT, allowing appliance vendors to turn everyday legacy home appliances into smart appliances efficiently and inexpensively. SURE is the only platform of its kind certified by the Open Connectivity Foundation (OCF), a consortium established by the largest home device and IoT corporations.

With SURE Universal’s platform, users can control all their digital media and smart home devices using legacy Infra-Red (IR) Wi-Fi communications, and the leading IoT communication protocol. In fact, SURE Universal currently boasts over 15 million downloads worldwide and the highest user ratings on Google Play.

Find out more about SURE Universal here.

Gizwits is a Chinese IoT solutions provider focused on innovating the ‘intelligent home’ experience. In September 2016, it became the first IoT cloud platform in the world to incorporate ‘fog computing’, a large-scale computing process and architectural pattern that brings computing resources and application services “closer to the edge”, TechCrunch reported at the time.

The company has over 1000 global clients, and is reportedly the largest IoT software developing platform in the APAC region, as well as one of Forbes’ top 50 IoT startups. According to Gizwits, the company has sold over three million products to markets around the world, and have been widely praised for getting their foot in the door of what is expected to be a trillion-dollar market earlier than many other companies.

Gizwits’ solutions include a range of integrated hardware and software, all aimed at creating connections between appliances and devices, both at home and in the wider world.

Labelling itself as an IoT technology business, Xped’s patented technology claims to do that one thing that all technology proclaims to do: simplify your life. The company’s primary offerings are related to smart home functionality, and their products are aimed at reducing the clutter of everyday devices and technologies. Often, IoT products do not necessarily come under a single manufacturer, or different consumers will have a combination of various IoT appliances, forcing users to interact with a host of different apps – but Xped wants this to change.

At the heart of Xped’s business is the Xped app and their Auto Discovery Remote Control Platform (ADRC), which aims to bring together the disparate IoT appliances in your home onto a single platform for greater flexibility and convenience. Xped claims it hopes to bring simple but cohesive functionality to manufacturers, retailers, service providers and consumers alike, and their app is certainly evidence of it.

ADRC works off Xped’s titular app, and takes a “One Tap, One App” approach to integrating the multitude of devices and appliances that populate our lives. Users only need an NFC-enabled smartphone to scan the code of an ADRC-compatible appliance and add it to the app for instant connectivity. The app allows you to not only control the appliance but monitor it as well.