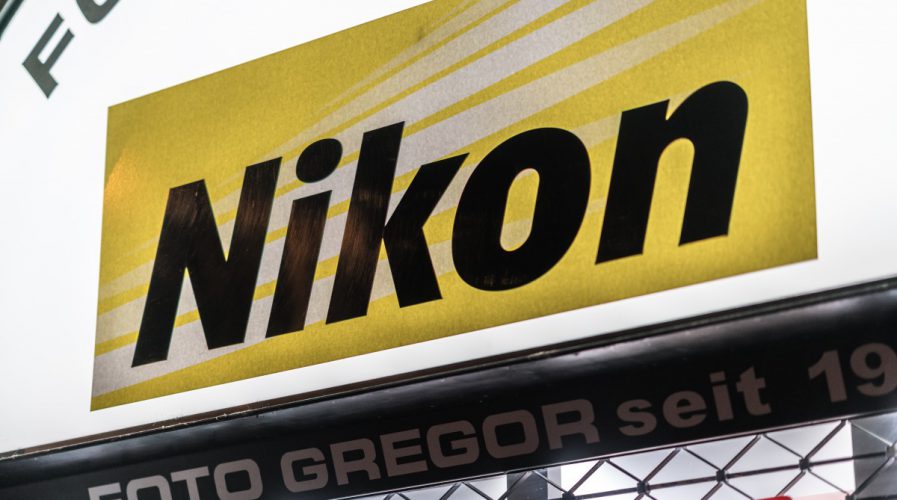 ASML and Carl Zeiss have denied accusations it has used Nikon’s lithography technology without their permission. Source: Shutterstock/Cineberg

JAPAN’S Nikon Corp on Monday said it has initiated legal action against ASML Holding NV and Carl Zeiss AG, saying the Dutch and Germany companies used its lithography technology without its permission.

Nikon said it was seeking damages and to prevent ASML and Zeiss from selling the technology.

ASML dominates the market for semiconductor lithography machines, which map out electronic circuits on silicon wafers. The Netherlands-based firm has a 90 percent market share in such high-end machines, according to a January research report from Fitch Ratings.

“Nikon’s litigation is unfounded, unnecessary and creates uncertainty for the semiconductor industry,” ASML president and chief executive officer Peter Wennink. ASML has repeatedly attempted to negotiate an extension of a cross-license agreement with Nikon, he said.

The legal action comes after mediation carried out by a retired judge in the United States failed to reach a settlement late last year, Nikon said.

The dispute is the latest involving the three, with ASML and Carl Zeiss paying Nikon US$87 million and US$58 million respectively in 2004, according to Nikon. – Reuters