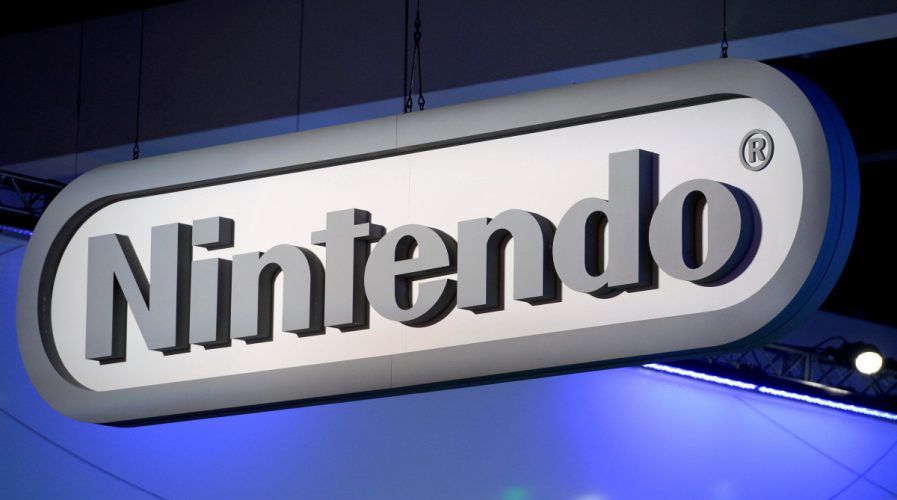 Nintendo’s Switch has made a killing because the company opened up the software to independent developers, widening the range of available games. Source: Reuters

JAPAN’S Nintendo Co. Ltd. said on Thursday it expects operating profit to jump 121 percent in the year through March 2018, bolstered by strong demand for its new Switch console.

Nintendo estimates profit to grow to JPY65 billion (US$583.85 million) from JPY29.4 billion (US$264 million) a year prior. The outlook, however, was far below the JPY103.67 billion average of 23 analyst estimates surveyed by Thomson Reuters.

Kyoto-based Nintendo is aiming to sell 10 million Switch consoles in the current financial year, on top of 2.7 million units sold in March, the month of its global debut.

“I was relieved by a strong start of the Switch,” Nintendo president Tatsumi Kimishima said at a news briefing.

“If the 10 million target is achieved … that means the sales momentum would be close to the Wii,” Nintendo’s most successful console ever.

Asked if the profit outlook is too low in light of the Switch sales forecast, Kimishima said it was not an easy target because the firm is stepping up marketing costs for the Switch.

The strong initial sales momentum is raising industry expectations the Switch, a hybrid home console and handheld device, could repeat the success of the Wii.

The Wii, launched in November 2006, sold about 20 million units in its first year, with lifetime sales of over 100 million units.

“Nintendo has learned a lot from its past failure,” said Hirokazu Hamamura, a director at Japanese publisher Kadokawa Dwango and a gaming expert.

He said one of the reasons behind the strong start was that unlike its predecessor Wii U, the Switch has a long list of titles made by independent studios as Nintendo has made the new console compatible with popular game engines publicly available to developers from the start.

Switch’s early success has also fuelled hopes for a long-term recovery in Nintendo’s earnings, sending the company’s shares about 20 percent higher since the console debut.

Robust Wii demand drove Nintendo’s operating profit to a record JPY555 billion (US$5 billion) in the year ended in March 2009, as profit from a new console typically peaks a couple years after launch when the software lineup expands.

Some analysts, however, are sceptical about the sustainability of the current sales momentum.

CLSA analyst Jay Defibaugh noted in a recent report the early popularity is being driven not by the game that most clearly demonstrates the defining characteristics of the Switch, such as the controller with a motion detection camera, “but by a game that may as well be a PlayStation or Xbox game.”

“Our point is that, unlike for the very successful Wii, many of the unique aspects of the Switch platform are not the main factors behind strong early sales, which leaves Nintendo vulnerable to the structural shortage of third-party titles, deficient online offering, and weaker graphics,” he said. – Reuters