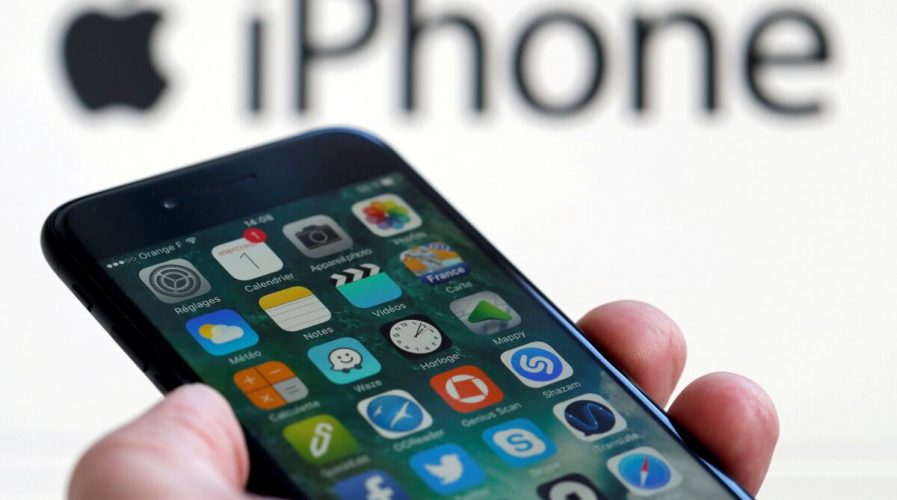 Since a new local component regulation was implemented in early 2016, Apple has gotten the proverbial boot out from a country where over US$1 billion in smartphone sales is up for grabs.

Euromonitor projects Indonesia will be home to around 92 million smartphone users by 2019, which is totally within the realm of possibility for a country expected to become the fourth-largest smartphone market in the world.

Back in early 2016, the Indonesian government began enforcing a rule whereby technology companies who want to sell 4G-enabled smartphones had to comply by a 30 percent local components rule. If Apple wanted to sell its iPhones, about 30 percent of its hardware – originally 20 percent – had to be produced locally.

It is a policy aimed at protecting the local electronics manufacturing industry and part of a campaign to boost Indonesia’s profile as a production base.

Several government officials noted hardware and software would play into the calculations, and it was this caveat that saved Apple.

The combination that Apple ultimately settled on seemed to be the last option – the company announced recently they would set aside US$44 million for an R&D centre in Jakarta, Indonesia. The labs are estimated to create around 300 to 400 new jobs for locals, while a second hub would be built on sister island, Sumatra.

After the rule was implemented, some companies left the market entirely, including China’s OnePlus, while others such as Samsung and Oppo, rushed to comply. Samsung said it would start manufacturing phones in West Java prior to the implementation of the rules, while Xiaomi would open a plant in Batam, on the Riau Islands this year, in partnership with local company, PT.

Evidently, the government’s policies have been wildly successful. Now 65 percent of smartphones sold are totally or partly manufactured locally. Thirty-four brands manufacture hardware in 20 facilities across the archipelago and foreign investment has continued on the uptick, according to Indonesia’s industry director-general.

But of course, the elephant in the room was absent Apple, which still maintains a global chokehold on the smartphone market, supplying around 91 percent of mobile phones worldwide. Though Indonesian customers have missed out on the iPhone 6S, the two iterations of the iPhone 7 became available at the end of March.

Of course, being out of the market for a while means Apple has a lot of catching up to do.

Indonesia is a price-sensitive market, and it’s unclear how well exactly the iPhones will perform in a market currently dominated by number two smartphone manufacturer, Samsung, and iPhone lookalike, Oppo — the two companies control market shares of 26 percent and 19 percent, respectively.

Oppo has the distinct advantage of cheaper price tags and their phones are already chomping up Apple’s bottom line across Asia.