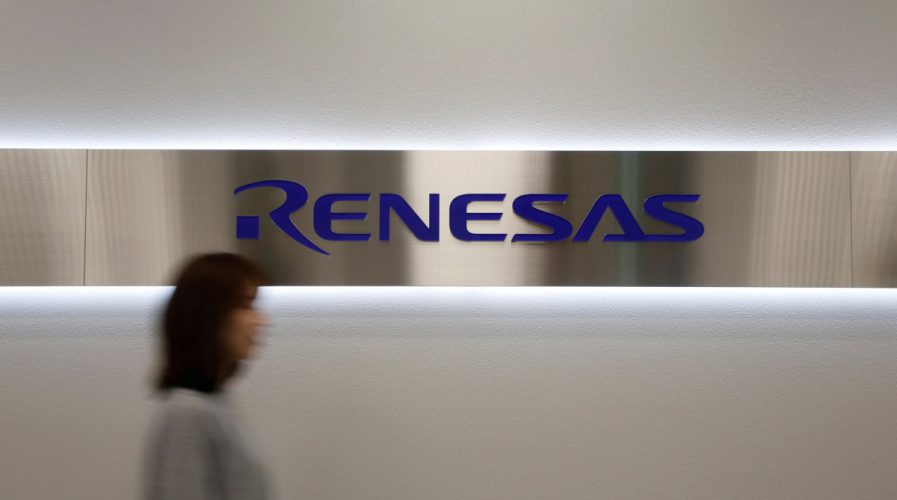 JAPANESE automotive chip maker Renesas Electronics Corp is hungry for more acquisitions amid a wave of megamergers in the industry and may need to issue equity shares sometime in the future to build its warchest, its CEO Bunsei Kure said on Monday.

“The fragmented (automotive chip) market will be eventually consolidated into some dominant players” posing a long-term threat to Renesas, currently the world’s No 3, Kure told reporters.

NXP Semiconductors NV – the industry leader – has agreed to be acquired by Qualcomm Inc. in a US$47 billion deal to retain its lead in the fast-growing automotive chips market.

Kure said Renesas, which bought US chipmaker Intersil Corp. for US$3.2 billion this year, is constantly reviewing its list of potential acquisition targets, comprising around several dozen names in fields such as sensors and security.

To be ready for major acquisitions, Kure said the company would probably need to raise capital by issuing shares “at some point” in the future. “We want to be prepared to move when necessary,” he said.

According to data research firm IHS, Renesas had an automotive chip market share of nine percent in 2016, ranking after NXP with 12.6 percent and Infineon Technologies with 9.5 percent. – Reuters