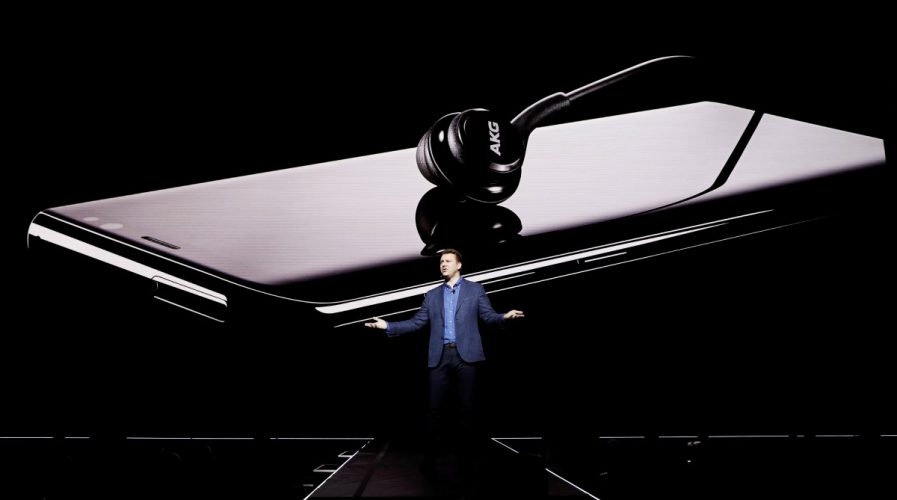 RECORD earnings at Samsung Electronics Co. Ltd.’s chip division are set to propel the tech giant’s first-quarter profit to a three-and-a-half-year high. The quarters ahead could be even better if its latest smartphone, Galaxy S8, is a success.

A boom in memory chips spurred by demand from smartphones and servers has helped Samsung tide over the costly failure last year of its Galaxy Note 7 smartphone and management turmoil. Vice-chairman Jay Y. Lee is on trial for bribery and other charges linked to a corruption scandal that led to the ouster and arrest of then-South Korean president Park Geun-hye.

Shares of Samsung – Asia’s biggest company by market capitalization and the world’s largest memory chip maker – are near record highs after gaining nearly 17 percent so far this year, on top of the 43 percent surge in 2016.

A Thomson Reuters survey of 18 analysts has on average estimated Samsung’s January-March operating profit to have risen 41 percent from the previous year to KRW9.4 trillion (US$8.44 billion), driven by record chip division profit of KRW5.8 trillion. That is its highest profit since the best-ever KRW10.2 trillion profit clocked in the third quarter of 2013.

And as Samsung prepares to start selling its revamped Galaxy S8 from April 21, the average forecast from the same survey tips Samsung to report a record KRW11.9 trillion (US$10.6 billion) profit in the second quarter.

“Right now, it’s about as good as it gets for Samsung,” said Park Jung-hoon, fund manager at Samsung shareholder HDC Asset Management.

Samsung will issue its earnings guidance early on Friday.

Samsung ceded the smartphone crown to arch-rival Apple Inc. for the fourth quarter of 2016 after being forced to pull the fire-prone Note 7s from the market in October. The hope is the S8 will help Samsung regain its lead.

The S8, sporting the largest screens to date among all of Samsung’s flagship phones as part of a design revamp, has been praised following the March 29 launch in New York.

SEE ALSO: Samsung’s new Galaxy S8 enjoys warm reception, but will it be their redemption?

Some analysts and Samsung head of smartphone business expect the phone’s first-year sales to beat that of predecessor S7, setting a new record for the South Korean company.

“We think the S8 series will definitely be a strong flagship for Samsung and help it gain back market share,” Counterpoint analyst Tom Kang said.

“The launch of the fully revamped iPhone 8 will also be threatening. But there is also pent-up demand for Samsung devices rolling over from last year due to the disappearance of the Note 7,” he said. “So those 2 factors will balance out.”

The company announced last week it was seeking to sell refurbished versions of the explosive Galaxy Note 7, which led to the huge stock price tumble last September. It’s uncertain what public response the announcement would elicit, but Greenpeace, who had been hounding the South Korean manufacturer to dispose of the model responsibly, welcomed the announcement and claimed it as a victory for the environmental lobby.

The company could stand to benefit from the sales of a reduced price Note 7, as well as reduce costs of other handsets as certain parts of the Note 7 could be recycled.

Samsung will only provide estimates for January-March revenue and operating profit on Friday while the detailed results will be disclosed late April. – Reuters