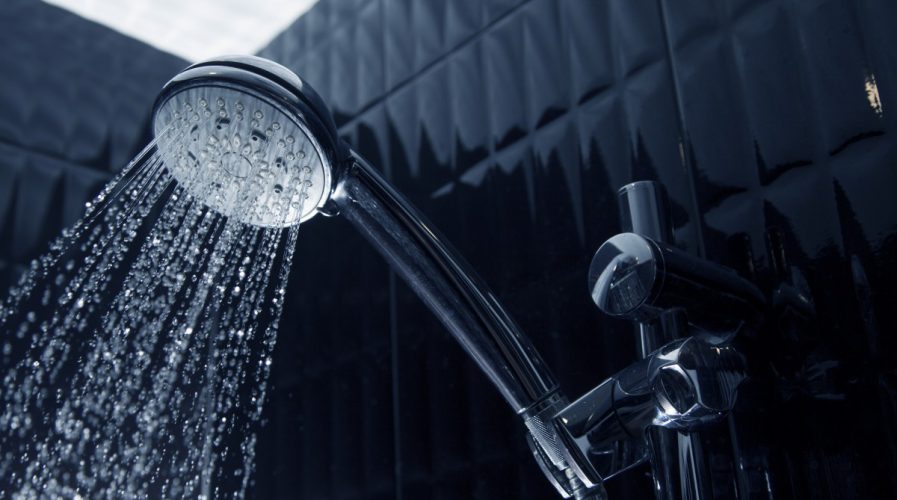 A study has revealed when households learn about their real-time water usage, they spend up to 5L less water. Source: Shutterstock/ImageFlow

SINGAPORE is a tiny, resource-strapped island and has always had problems with managing its meager water supply despite a growing population. The government is taking on the problem with the help of technology.

On Thursday, Singapore’s national water agency, the Public Utilities Board (PUB), announced it is piloting a program in which 10,000 new homes will be outfitted with smart shower technology, as reported by Channel News Asia.

According to a study conducted in partnership with the National University of Singapore (NUS), when households are given real-time information about their water usage, they are able to save 5L of water per person every day, thus reducing their water bill cost by three percent every month.

“There is great potential to achieve substantial savings if we can change the user’s behavior during shower time.”

“Such behavioral nudges could potentially change users’ habits and bring about reduction,” he said.

PUB will launch a Request-for-Proposal, in which it will put out a call for studies to be conducted on the feasibility of supplying these smart showers under the “Smart Shower Program”.

The agency aims to leverage on the economies of scale to launch itself into the mass production phase. The proposal period will begin on April 28 until the end of May. The agency hopes the pilot project can be launched in the first quarter of 2018.

The agency envisions the IoT device will alert you to the amount of water being used while you bathe, much like a slew of shower technology devices that made the rounds on Internet last year. They said they hoped to engage with available players and ideas in the industry to improve on existing designs, such as alternative ways of providing real-time feedback and data connectivity across multiple devices.

“Water is a precious resource, and everyone is encouraged to make water conservation a way of life,” Toh said.

“By making users more aware of water usage in their daily activities, we hope to encourage people to adopt good water-saving habits and use water wisely, reducing their water bill.”