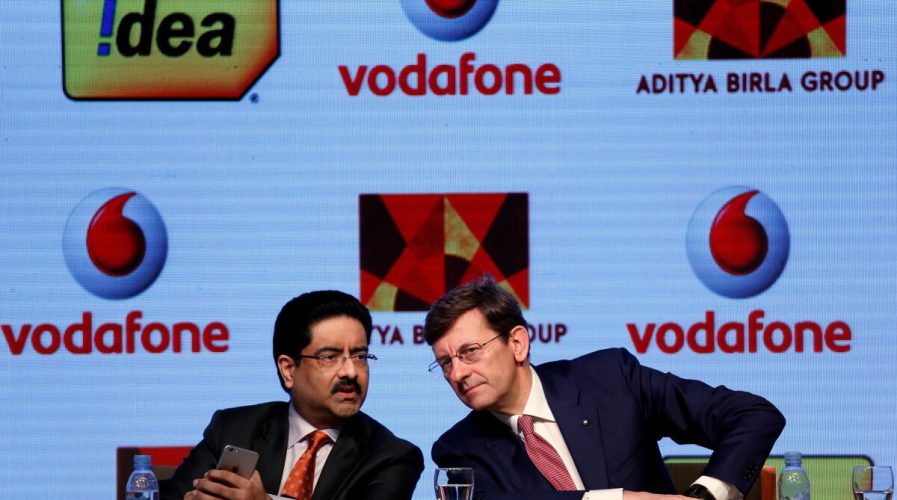 INDUSTRY disrupter Reliance Jio, an LTE mobile network operator in India, continued to provide an offer that did not meet regulatory norms, Vodaphone claims in a complaint to Telecom Regulatory Authority of India (TRAI) on Monday.

The regulator ordered Reliance Jio to withdraw it’s “Summer Surprise” offer, whereby customers could receive three months of free data services if they subscribed before April 15, on April 6. However, the company allegedly continued to offer the promotion until April 10 and it was also maintained by third platforms like Paytm, Mobikwik, Freecharge.

Vodafone also said Jio sent SMS messages to customers and retailers persuading them to subscribe to the plan swiftly before it expires on  April 10. The telecoms retailer said the violation painted a bad picture to customers and other stakeholders.

In a letter to the TRAI, Vodafone said “Reliance Jio is continuing with this offer held as not meeting regulatory norms, in the garb of configuration changes. For the past three days, it has been promoting and luring customers to quickly recharge to avail the benefits of a non-compliant offer and also asking its retailers to communicate the same.

“In our view, such promotion of the customers on an offer held as non-compliant is a blatant violation and disregard of TRAI’s advisory. Such promotions to customers make the regulatory advisory meaningless,” the letter said.

The letter concluded with a request for the intervention of TRAI to stop Reliance Jio from promoting the offer further. Reliance Jio has already withdrawn the offer.

more than 1/2 of the respondents are likely to choose Reliance Jio over any other operatorhttps://t.co/XOVjprgQWs pic.twitter.com/0moseL4EIB

Jio’s parent company Reliance Industries is chaired by Mukesh Ambani, India’s richest man. Ambani has poured more than US$25 billion into its push into the telecoms sector, regularly upsetting its competitors.

According to the Financial Times, the complaint highlights a concern among some competitors over officials’ reluctance to deal firmly with Jio, a subsidiary of the oil refining giant Reliance Industries, which has for decades been famed for its political influence.