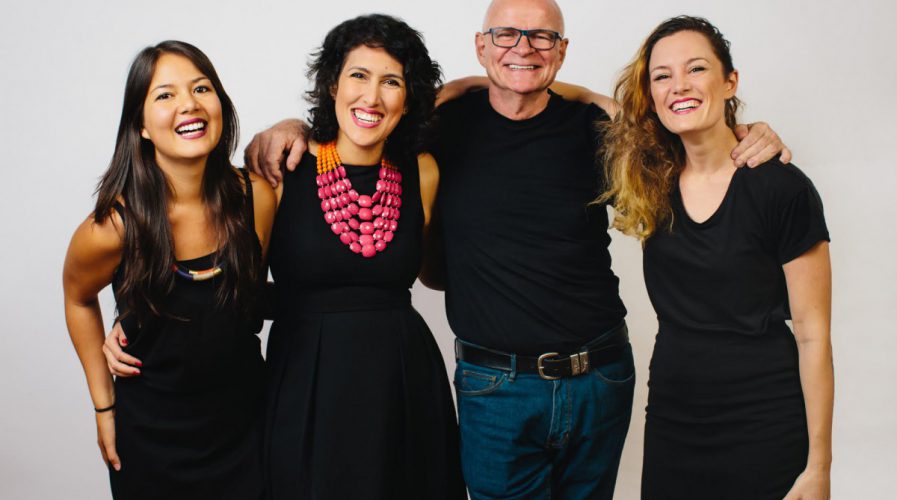 THE latest Pepsi ad was doomed to be controversial from the start, though it shouldn’t have been. It featured a legion of attractive people, a bizarre story arc and the star power of Kendall Jenner, heir of supermodel cheekbones and Kardashian-family drama. Yet, for an entire week, the two-minute commercial dominated headlines and sent social media commentators into a tizzy.

Their efforts resulted in a clumsy, tone-deaf commercial that angered netizens for its appropriation and generalization of protest culture. Eventually, the company pulled the ad from the airwaves (well … they tried), costing them millions of dollars in misspent money, talent and time.

VSStory (VSS) founding partner Jacqui Hocking argues the biggest gaffe committed by large corporations such as Pepsi these days is that they’re failing to find and listen to their audiences to create a story that connects to them on an emotional level.

The work of marrying community and communication lies at the heart of VSS’ ethos: the company came to be when four of its founders – Jacqui Hocking (JH), Johannes Polstra (JP), Stephanie Arrowsmith (SA) and Yasmine Khater (YK) – realized each of them were community builders with different ecosystems, and that they agreed startups and corporations needed effective ways to gain visibility for their visionary ideas.

Tech Wire Asia spoke to founding partners Hocking (JH) and Khater about their business at the Echelon Malaysia 2017 tech conference in Penang last week, and got their thoughts about why storytelling should lie close to the heart of all companies as well as how they build ecosystems that connect corporations and startups.

How did VSStory come into existence?

JH: All of us met in different ecosystems and industries, but all with the same idea. We agree there are a lot of solutions, tech startups and companies that already exist. What we need to do is scale them, or help share their stories. There are a lot of visionary stories – for example, Elon Musk has these incredible visionary ideas and it’s the stories that actually help them scale. So all of us had that experience, but in different industries. My background is in filmmaking.

YK: I’m in psychology and I am involved in figuring out how to craft a story and make it more effective. Our partner Stephanie helps build partnerships for our clients. It’s not about just stories for anyone; it’s also about figuring out who the story is for. And our last partner is Hans, who is a 70-year-old wisdom guru.

JH: We really believe in diversity; it doesn’t matter what gender you are, how old you are. We felt that’s our biggest strength – bringing on different generations, different cultures. Stephanie was born in Jakarta, Yasmine was born in Singapore – all these different people coming together and about four or five months ago, we got together and said, yeah this is gonna work. 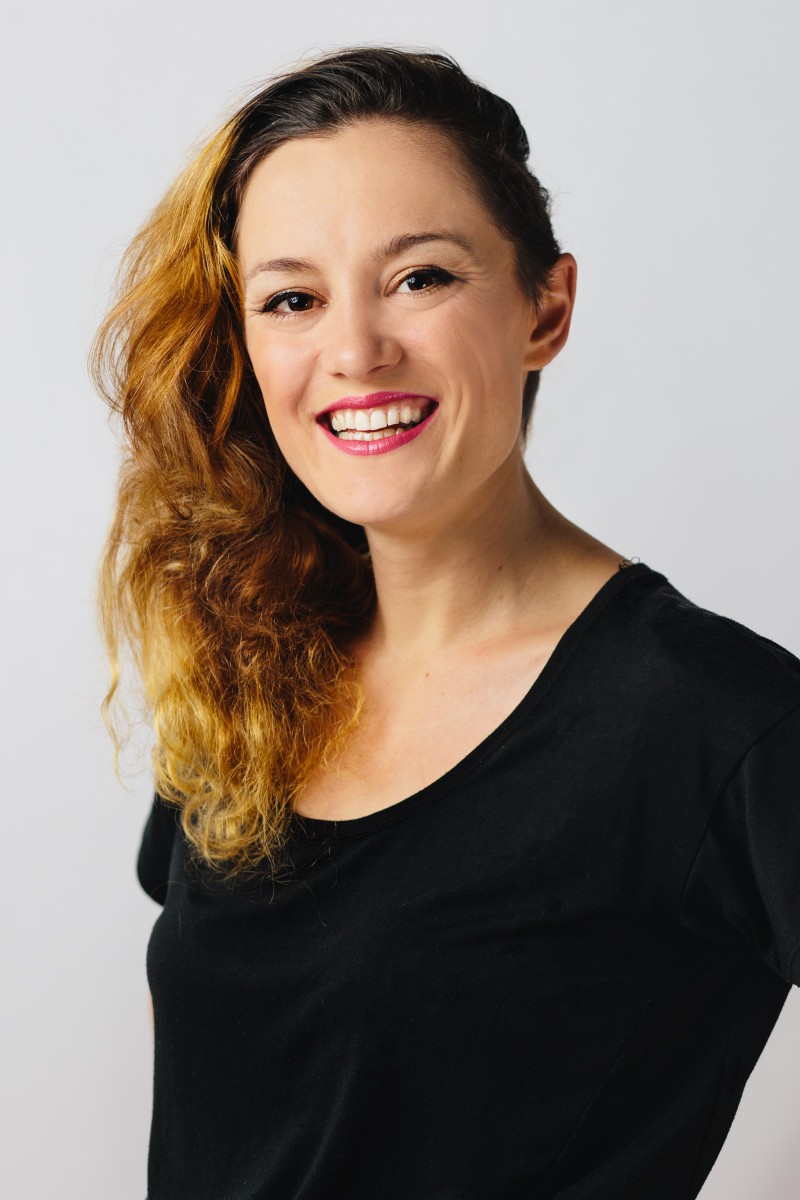 What is it about startups that appeals to you? With startups, it’s all about being scrappy and pooling your resources together to build, which is quite a disruptive story, isn’t it?

JH: We really believe in helping visionaries get more visibility. The fastest way to scale an idea is through a multinational, so a lot of our clients are big multinational organizations because if you can tap into that ecosystem, you tap into the entire world in a very short timespan. What we do with smaller companies is we’d try to get them more visibility by connecting them in strategic partnerships with these bigger companies.

YK: We also service VC-funded startups who need to have more content creation, so they want more video to drive traffic. But no ground-zero, fresh starters.

JH: If you want to be in the future of everything, [startups are where it’s] being made. So we always want to be at the forefront of what’s coming up next, solutions for the planet. I’m a big social impact person; we’re not a social enterprise in the traditional sense, but I really believe social environmental issues are going to be solved by these startup companies. So that to me is why I love startups. And the energy and the drive is much more fun in a startup, isn’t it?

How do you go about creating the ecosystem between startups and multinationals?

If you power your communications through ecosystems, it’s so much easier to get scalability and more visibility.

“No one really watches paid advertising anymore, so you need to position them with strategic ecosystems.” – Hocking 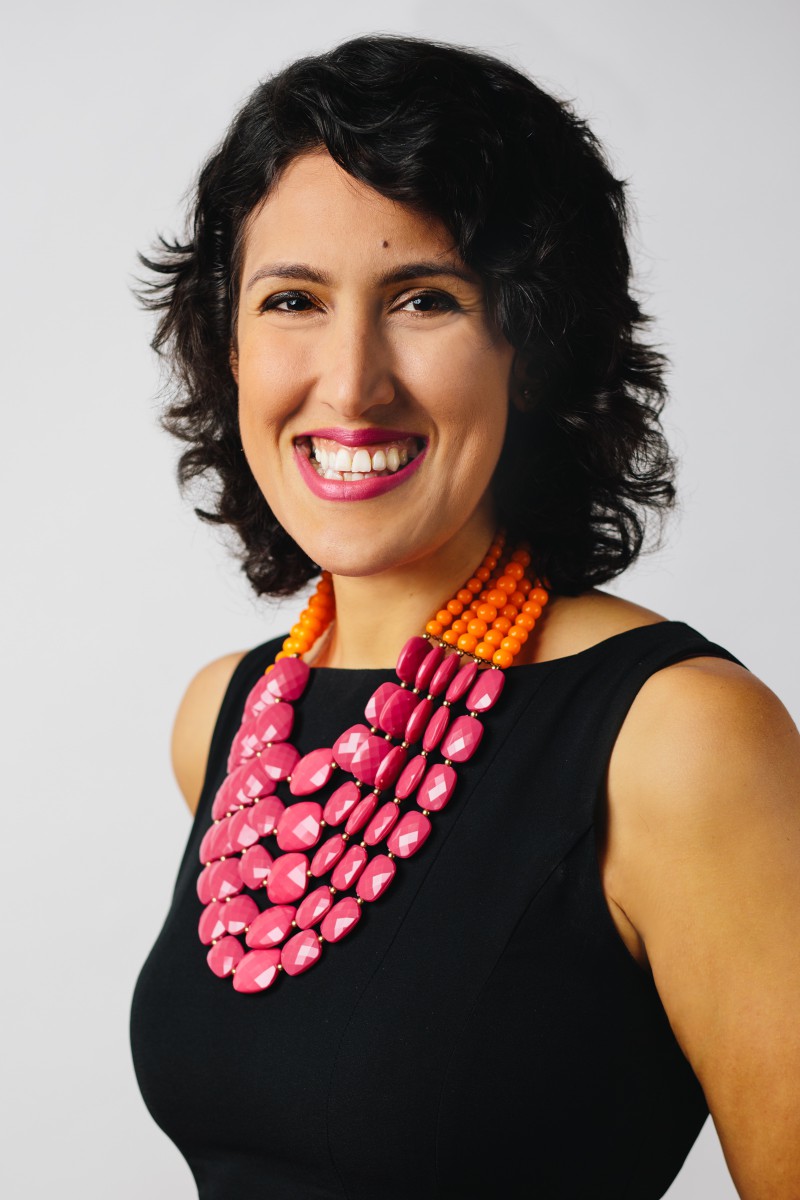 If you’re a startup and you’re just blasting it out to a billboard, you’re probably not hitting your market. But if you’re tapping into an ecosystem, like e27 or Echelon, then you’re strategically hitting your market very, very quickly.

You mentioned most people don’t watch paid advertising anymore. How do you find that balance between the fact that you’re obviously being paid to make this content but also making it organic and authentic?

JH: We don’t do anything that doesn’t feel authentic. If it’s not real, people can tell. So it’s hard to elaborate how we do that, but I think for me it’s natural because I am a documentary filmmaker.

YK: Emotional connection. In order for someone to be reeled in, they have to feel connected. If it feels fake, their trust radar goes off. For us, it’s really about building trust.

JH: A lot of it comes to knowing and understanding your audience. A perfect example of not having a clue is this Pepsi commercial. I mean, obviously it’s completely disconnected and probably based off some data research they got. It completely failed because they don’t understand. So, everything we do at VSS is basically trying to understand who the audience is, tap into that.

Another big thing people don’t realize – this is a tip if you’re going to do storytelling – is always add value. You can’t just share something about your company with no value. You have to be giving something back to the community, or sharing a story that is inspiring or motivating. Authenticity is probably the key differentiator between the content we make and others.

As people who really think about diversity, how does it feel to have massive corporations profiteering?

JH: I don’t think they are profiteering. For us, it’s exciting because that shift is saying people aren’t going to accept this crap anymore, they want to see a real story. They want to actually support important causes, not just have some fluffy ad. Pepsi is not going to profit from that commercial, they’re going to lose a lot. Already they’ve wasted all that money because they’ve pulled the commercial off TV.

“We live in the Netflix generation, we can skip everything.” – Khater

How much of that content is actually getting to people?

JH: I have a lot of respect for startup companies who might have a very small audience, but they dominate it. They find their ecosystem, no matter what it is – maybe you’re into finger puppets, and you use the Internet as a way to map out and find your audience, and you dominate that audience. So I think it’s about getting really clear about your vision. That’s why we’re into visionary storytelling, knowing what your vision is and then everything rolls out from that. If you have a vision, you can build a community around it, you can engage that community and grow it even further.

"Say Goodbye To The Old Advertising And Media Scene, Thanks To These Innovators" https://t.co/xf6qves0ny Thank you @Forbes – @Jacqui_Hocking

This is part of a series of conversations Tech Wire Asia had with founders, visionaries and entrepreneurs at the Echelon Malaysia 2017 technology conference