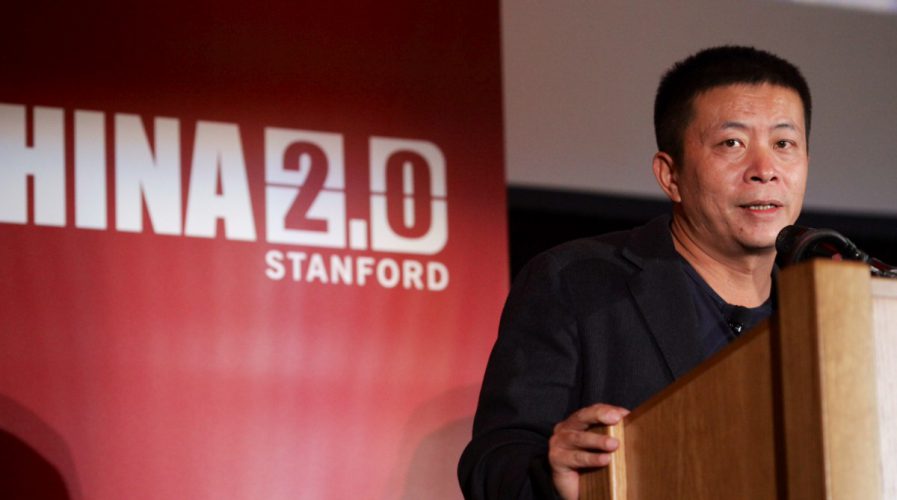 Chao, nicknamed “The Accountant”, says he will embrace government regulation of the fintech space, as it would help normalize the highly saturated market. Source: Alchetron

WEIBO Corp. parent company, Sina Corp., is dipping its feet into the highly competitive and extremely saturated world of fintech. Chairman Charles Chao told Bloomberg Television the company was gearing up to roll out its own Internet financing service through a separate corporate entity.

Weibo, which was launched in August 2009, is China’s answer to Twitter – the name means “MicroBlog” in Mandarin. Since its launch, Weibo has experienced an explosion of popularity, driven by a coterie of celebrities, influencers and business gurus. Currently, it boasts 313 million active users and 132 million daily users in China alone, compared to Twitter’s global 319 million active users and 100 million daily users. Perhaps Weibo’s miracle is its ability to thrive in the tightly controlled Chinese social media landscape, where Facebook and Twitter are banned.

Chao said despite Sina arriving fashionably late to the fintech market, they are aiming to give market leaders Tencent and Alibaba a run for their money. In November, Chao told Sina investors the company has an edge in terms of its massive user base and proprietary technology that has provided them with a large database of customer information. What they can’t make up for in terms of time, they’ll compensate through brand recognition and loyalty.

Over the last year, Sina’s bottom line has fattened considerably, bolstered by the rapid take-up of the platform by users in rural areas of China. Since it IPO-ed in 2000, Sina represents one of China’s first tech superstars, and underwent a transformation from a Yahoo-like web portal to a social media titan when it introduced Weibo in 2009. In the two years after its launch, Sina’s share price tripled.

But, as with all children of the Internet, the company has had to fend off competition from younger, more agile rivals that have entered the market. Weibo is older and more traditional, and is thus finding it harder to compete in a market where players must expand into new mediums of advertising or find themselves on the out-and-out. Weibo’s business had always been tied closely with the sales of smartphones, but demand has been down for the last few years with lower sales numbers being reported as early as 2015.

For Sina, this latest venture into Internet financing may be their best chance at saving themselves. The fintech industry in China is huge, with investments in the sector rising to US$8.8 billion between July 2015 and June 2016. Ernst and Young estimates in 2016, 40 percent of China’s population used e-payment platforms compared to Singapore’s paltry four percent. The market is characterized by giants and small boutique players, making it an exciting and potentially lucrative move – if Weibo can get ahead of the pack fast enough.

Though Sina’s new project can definitely be read as a move to diversify and protect their profit margins, it’s unclear as to whether or not that’s a bit of a pipe dream. Since last year, China has imposed strict capital controls in an effort to stabilize its currency and the freewheeling fintech market has caught the attention of regulators. Peer-to-peer lending players have found they’re quickly losing room to maneuver due to suspicions that small, online loan companies have been scamming customers. Sina’s move to enter the market now might be a bit too late, as no one is quite certain as to how much regulation is going to hit the sector.

“This is a long shot. We need patience in this area,” Chao said at an industry conference in the central Chinese city of Zhengzhou. “We do have a big dollar-amount investment in this area,” he said without getting into specifics. 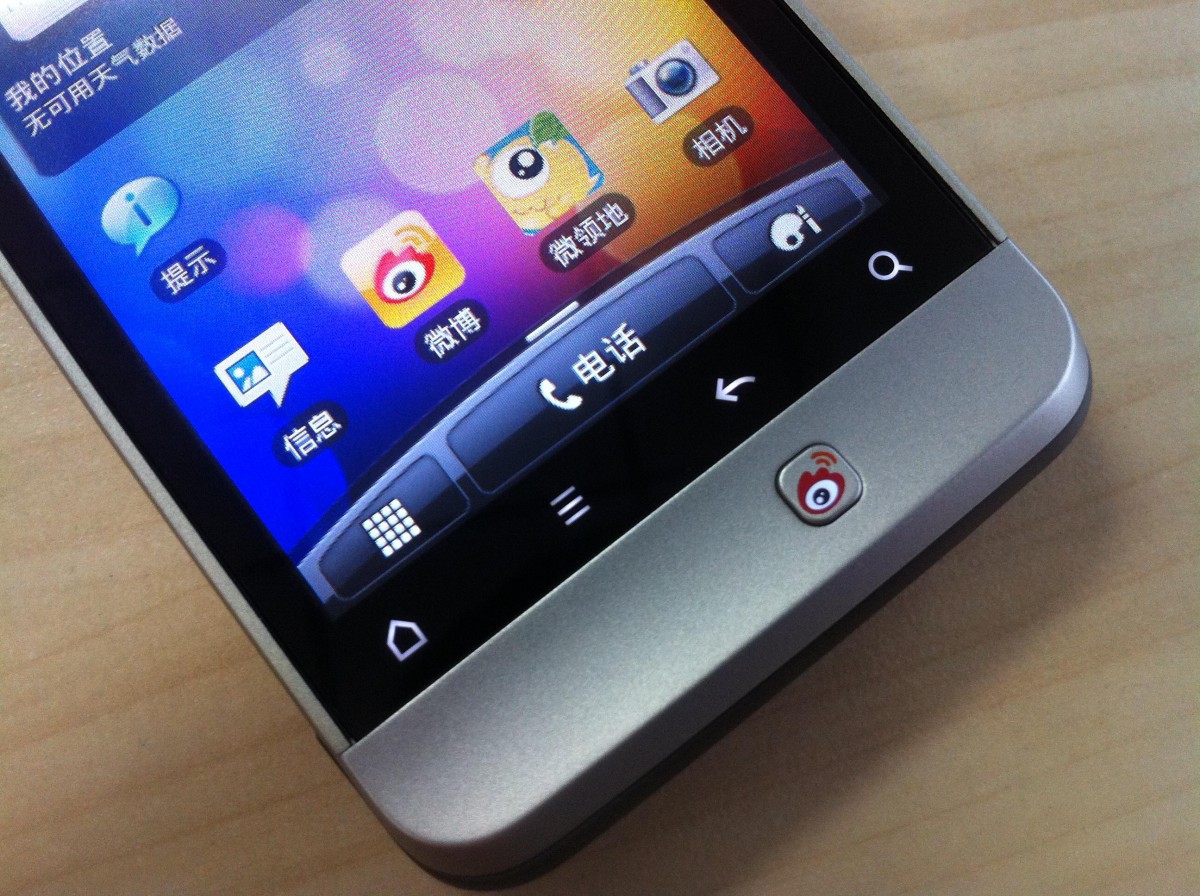 Chao – who bears the nickname “The Accountant” because of his previous role with PricewaterhouseCoopers – suggested he was mostly unconcerned with the potential regulatory hurdles the future might bring, and in fact, welcomed the hand of the law which would help reduce the overall market saturation of the fintech industry.

According to Chao, Sina Pay is already gaining traction, which is an encouraging sign the company’s edge in user targeting to drive demand towards them is working. Weibo’s technology allows users to post videos, text messages and articles – think of it as Twitter meets Facebook. The site does not have a restrictive word count like Twitter, thus allowing users to express thoughts in full and conduct inter-community conversations.

Its massive user base means Sina is constantly reaping reams and reams of data, which can be used in a variety of ways, including evaluation users’ loan risks. Under Chao, Sina turned away from the usual urban demographics tech companies yearn to reach, focusing instead on attracting rural users. Its biggest competitor will be Tencent’s WeChat, but Sina might just be able to compete – its share price has ballooned by more than 50 percent in the last year, and it has other plans up its sleeves. The company recently acquired a significant stake in Yixia Technology, which have developed live-video streaming services such as Miaopai.

As it stands, Sina looks like it is preparing to duke it out with big guns, data analytics and highly recognisable brand both locally and overseas.

“This year, we’re still going to grow faster than most of our competitors in terms of usage growth, user growth,” Chao told Bloomberg. “But on an overall basis, this market is slowing down so we’re also going to focus on the time-spent competition and introduce more sticky products and diversification in terms of product offerings.”