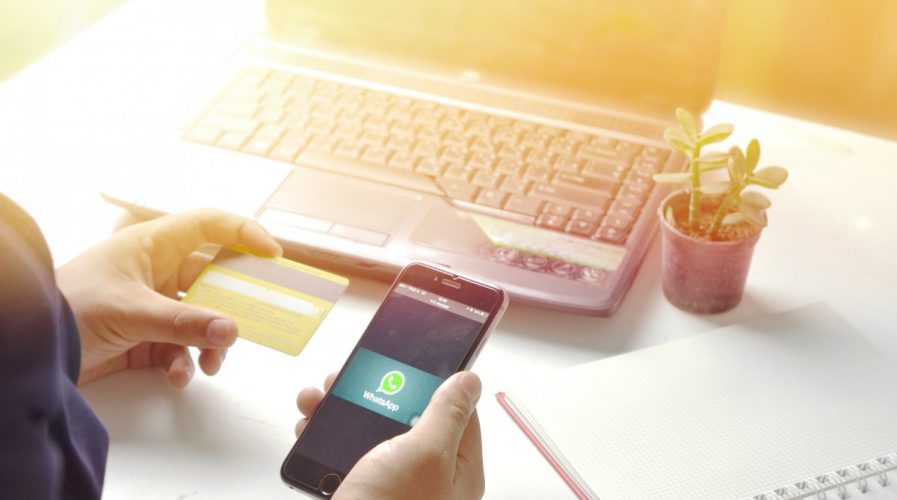 UNDER Facebook’s stewardship, WhatsApp is about to get even more active, beyond adapting to Snapchat’s Stories format.

As reported by TechCrunch, the messaging app might be introducing peer-to-peer (P2P) payments in India – by far its largest market of 200 million users.

“India is an important country for WhatsApp, and we’re understanding how we can contribute more to the vision of Digital India,” said WhatsApp in a statement.

“We’re exploring how we might work with companies that share this vision and continuing to listen closely to feedback from our users.”

WhatsApp will use UPI, a government-backed cross-bank payment system, to connect user payments. The feature may be implemented within the next six months.

SEE ALSO: WATCH: WhatsApp introduces 24-hour ‘Status’ stories – who will be next?

WhatsApp’s interest in developing the new feature was sparked during a recent visit to India, where co-founder Brian Acton said his company was “in the early stages” of offering payment services to the Indian market.

WhatsApp is right on trend as other tech companies are also working on payments for India. Just last week, Sweden’s Truecaller, which also considers India as its largest market – launched a P2P payment feature in partnership with ICICI Bank.

Facebook has introduced payments in the US via its Messenger app but WhatsApp appears to be the appropriate platform to win users in India as it is far more popular. TechCrunch notes amidst low credit card penetration in India, WhatsApp has “emerged as a platform for facilitating e-commerce” – which makes its incoming payment services that much more useful.

. @facebook takes on @Paytm in the #payments space in India via @whatsapp.#fintech #Paytm https://t.co/TlNJZ0Jd1L

According to Bloomberg, the move into digital payments is one of Facebook’s ways to develop a monetization strategy for WhatsApp. Since acquiring the messaging app for US$19 billion in 2014, investors have been reportedly anxious to see how Facebook plans on making money from an app that has hardly implemented new features since its launch.

Unlike Tencent’s WeChat, which has successfully opened up its platform to the enterprise, WhatsApp has remained primarily a messaging app – albeit a very popular one at that.

Local and foreign players are clearly taking note of the digital payments opportunity in India, which has grown lucrative after the government put a ban on high-value currency notes.