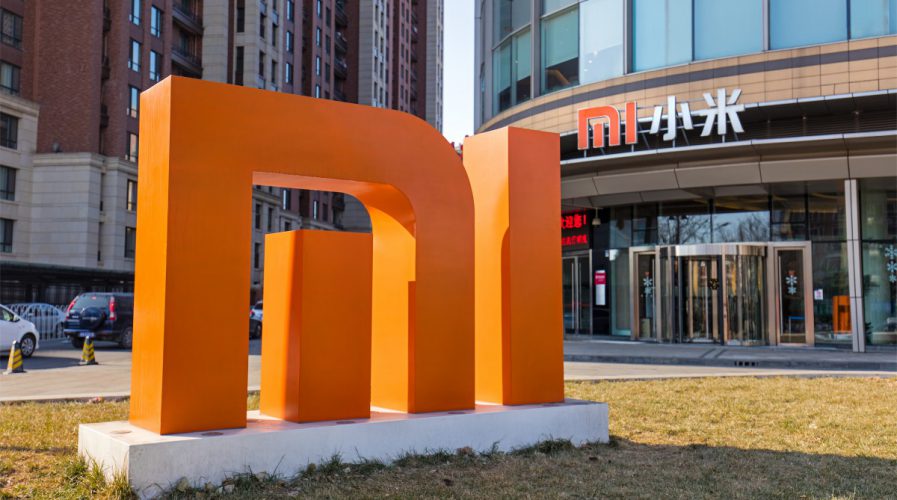 Xiaomi aims to double revenue in 2017, ditches comparison with Apple

DESPITE losing one of its most prized international executives earlier this year, Xiaomi is pushing on with ambitious plans to double its revenue this year as it hedges its bets on success in India.

According to Bloomberg, Xiaomi has forecast its global revenue to surpass US$15 billion this year as its bets on India has paid off. Xiaomi has poured US$500 million into India over the past two years, with plans to invest the same amount over the next three to five years.

In 2016, the company reported revenues of US$1 billion and CEO Lei Jun said he planned on doubling that to reach US$2 billion in 2017.

No points for guessing which is the most preferred brand by you all when it comes to upgrading your current smartphone – Mi! ❤ Much love! pic.twitter.com/So2pkoVYRC

Its arch rival Apple has also recently dedicated considerable resources to winning the India market, and comparisons between the two companies, when it comes to its sleek smartphones and charismatic leaders, are consistently drawn. Except that Xiaomi is now claiming it should be compared to Costco instead of Apple.

Bloomberg said Lei would prefer to be compared to the American warehouse retailer brand that sells everything under the sun at discounted prices, due to a similar business strategy.

At first the comparison seems way out of left field, but if you consider Xiaomi’s strategy to develop an ecosystem of low-cost products running the gamut of air purifiers to TVs, it’s not so far off.

“We are not Apple. We have the same value system as Costco,” Lei said. “We want users to enjoy better products at an affordable price.”

The value system Lei refers to is the new growth strategy that Xiaomi is now deploying, which seeks to sell high-quality and low-cost products – in line with what Costco does by selling goods at “razor-thin profits.”

As China becomes more and more competitive, Xiaomi looks to India to revive its business by selling products in the offline or “new retail” market, which is essentially bringing goods back to the brick and mortar arena. In fact, Xiaomi plans to build 1,000 MiHome retail stores to sell over US$10 billion worth of products over the next three years.

This is certainly a turnaround point for Xiaomi, but even shaking off the comparison to Apple won’t keep its competitors at bay for long as tech companies of all stripes begin to turn their gaze away from China, and towards India.