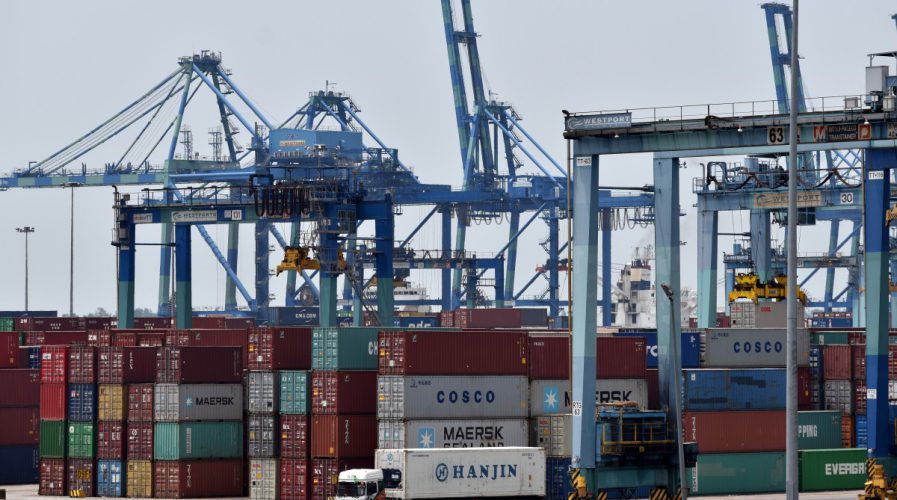 Singapore and Malaysia are among the top 20 busiest container ports globally. Source: Shutterstock

Why Alibaba chose Malaysia over Singapore as logistics hub

WHILE most tech giants look to Singapore as their launchpad for the rest of Asia, Alibaba is going down a different path.

The e-commerce behemoth recently signed a memorandum of understanding (MoU) with the Malaysian government and the Hangzhou Municipal Government. According to e27, the agreement would “facilitate cross-border e-commerce trade between the two digital hubs”.

Through the MoU, the two governments will co-develop a pilot project to build a link between the China Cross-Border E-Commerce Comprehensive Pilot Zone and Malaysia’s Digital Free Trade Zone. In a nutshell, companies in the public and private sectors will get to do things like clear customs quickly and have an easier time at getting permits for cross-border trade.

“Today’s announcement has opened up a gateway to global success for small businesses in the two countries. It is our hope more and more countries and SMEs around the world will benefit from a more level playing field,” chairman Jack Ma said.

Alibaba is betting big on Malaysia as its future Southeast Asia logistics hub. Back in March, it announced plans to develop an e-fulfillment hub near Kuala Lumpur International Airport, a cross-border trading services platform, as well as support in the areas of talent development in Malaysia.

According to Reuters, the e-fulfillment hub will extend across 24,700 acres (almost 10,000ha) and should generate over US$1.58 billion worth of foreign and domestic investment.

As a part of its business-to-business strategy, Alibaba has also launched an SME “onboarding and external trade promotion program” for Malaysia. The program collaborates with local universities to provide e-commerce training to SMEs. As for the business-to-consumer aspect, Alibaba will even help Malaysian manufacturers and merchants reach global customer bases.

Why is Alibaba hedging its logistics bets on Malaysia? An unnamed source suggests Malaysia is seen as an “emerging hub next to Singapore” and is a “good choice, logistically.”

After all, Singapore and Malaysia are among the top 20 busiest container ports globally, and they have ports along the Malacca Strait, a highly-frequented shipping lane connecting the West to the East.

Another point to consider is that operational and labour costs in Singapore are substantially higher compared to Malaysia. And at the very least, Alibaba would need over 20,000 acres (over 8,000ha) of space for its e-fulfillment center. To put this into perspective, that plot of land would make up roughly a tenth of Singapore’s land mass – space it does not have.