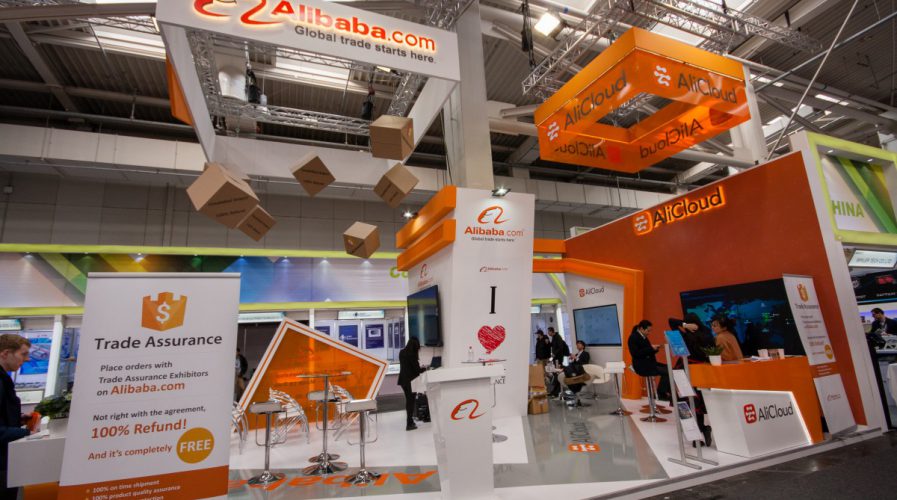 Having Alibaba on board, Qupital will have access to a vast sea of traders and SMEs, as well as having the opportunity to tap into the China market. Source: Shutterstock

LAST week ended off with some good news for Hong Kong’s startup ecosystem. As reported by TechCrunch, Qupital, a year-old fintech startup, has raised a massive US$2 million seed round. And from Alibaba, no less.

By global standards, US$2 million is a large seed round and is also a very notable amount for Hong Kong’s young tech ecosystem. The round was led by MindWorks Ventures, a firm that operates in both Hong Kong and London, and joined by the US$130 million Alibaba Entrepreneurs Fund. Other investors in on the round were DRL Capital and Aria Group.

The startup, founded by local entrepreneurs in their mid-twenties, helps SMEs free up the cash that’s normally tied up in invoices. They’re able to do this through their platform that matches the companies with funders who will give out loans in exchange for a return on their investment. The loans will cover up anywhere between 80 percent and 95 percent of the invoice value.

The value Qupital will get by having Alibaba on board is clear as day. It will have access to a vast sea of traders and SMEs, as well as having the opportunity to tap into the China market. Although Hong Kong is a tiny market of seven million, it is lucrative enough for Qupital at the moment as it is home to around 300,000 SMEs.

“I saw in Hong Kong there was definitely an opportunity because there are a lot of trading firms and SMEs whose bank options aren’t enough to cover their capital needs,” said co-founder Andy Chan. He also notes approximately a quarter of Hong Kong-based small businesses are floundering when it comes to having adequate access to working capital.

Qupital is reporting steady traction so far, having already processed 80 trades in its first year of operations, which is valued at over US$2 million.