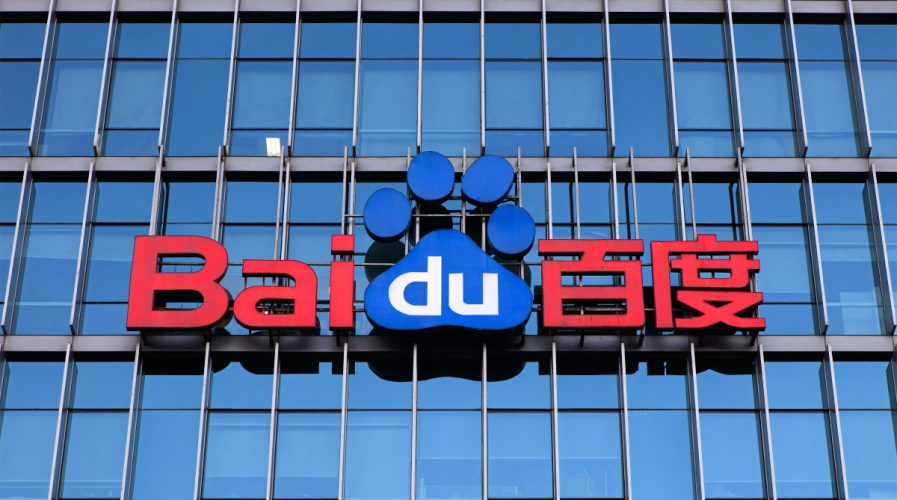 BAIDU is bleeding – March saw a near-steady stream of executives leaving the Chinese web service mammoth, and now its vice-president James Lu has announced he, too, will leave on June 1.

Baidu Alliance, which is the largest advertising network in the country and accounts for up to 70 percent of Baidu’s traffic and revenue, is also part of Lu’s group.

Lu said he would stay in the Internet industry, but it is not known what his next move will be.

In November 2016, Li Mingyuan, Baidu’s youngest vice-president and potential successor to chief executive Robin Li, resigned after an internal investigation revealed conflicts of interest surrounding the involvement of a different firm that Baidu had acquired.

According to Fortune, Mingyuan – who was dubbed the “prince” of Baidu at the age of 32 – stepped down and a memo was sent to Baidu employees saying he was involved in “huge’ economic dealings with a person in charge of a separate company”. It did not, however, go into details about the transaction or the name the company in question.

Mingyuan posted a statement on his WeChat account saying his dealings were not “dishonest”, but he was taking full responsibility for this “misunderstanding”.

“Baidu is the company that trained me and the house I grew up in. [I] never ever thought of doing anything immoral,” he said.