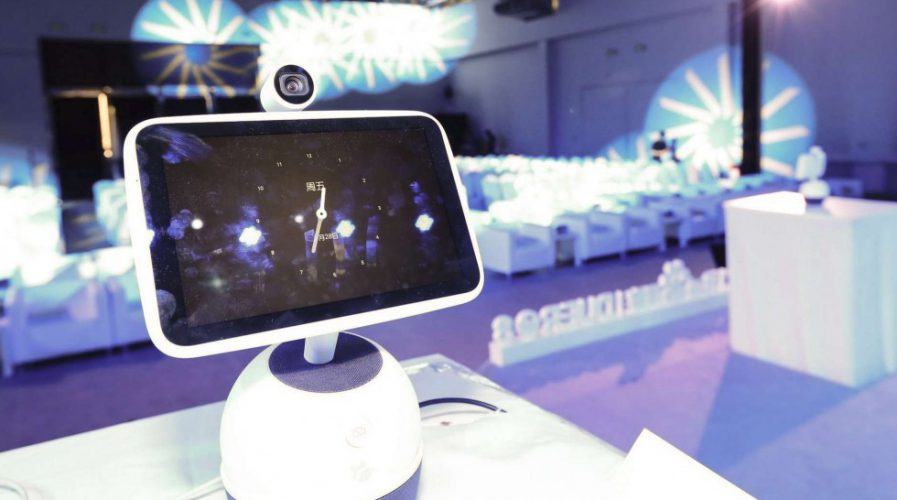 CHINESE conglomerate Baidu has revealed its first commercial offering, a voice-controlled home robot that it hopes will be able to compete with Amazon’s Echo and Google Home for dominance of the country’s huge Internet user base.

The robot, which answers to “Xiaoyu” (小魚), or “small fish” in English, runs on Baidu’s proprietary artificial intelligence operating system, DuerOS, and is meant to help Chinese parents take care their children while balancing a busy work schedule.

All three companies’ products make use of AI-based voice recognition software. However, unlike Amazon or Google’s offerings which are better suited to the lives of single professionals, Baidu’s Xiaoyu is a family-friendly assistant that has greater potential to be scaled globally, according to Lu Qi,  Baidu’s chief operating officer and a top level AI expert to South China Morning Post.

Baidu’s founder, Robin Li Yanhong, has been eager to rebuild the company’s prospects off the backs of the cutting edge technology, and has been rapidly growing its Beijing-based team to include more data and AI scientists.

Its focus on the smart home market and the family unit will help differentiate Baidu’s AI offerings from its competitors. The AI market is particularly fertile ground for companies as more than 700 million people in China are connected to the Internet, and businesses are quickly embracing technologies that can help them push down costs and raise productivity.

Over the last year or so, many companiefLs in China and abroad have been refocusing their attention to the AI space in order to recoup losses or gain an edge over their competition. Large corporations like Tencent and Google are actively investigating the possibility of building “superintelligent” software, whereas players like Uber and Baidu are looking at practical uses of artificial intelligence in products like self-driving cars or translation.

Baidu’s home robot will also come equipped with video chat and streaming capabilities, and can be remotely controlled by parents. Children engaging with the robot can learn songs or languages – skills that are compatible with the desires of urban Chinese parents. Currently, the robot will retail for CNY3,299 (US$478), and marks the very first commercial venture the company’s AI department has put out.

Xiaoyu is part of Baidu’s wider plans to transition its core business from its mobile technology to artificial intelligence, and Lu is the latest addition to the company’s AI department. Previously, he had worked with Microsoft. Baidu had experienced several upsetting departures as of late, including Andrew Ng, its lead AI scientist since 2014, and Wang Jin, the head of the company’s self-driving car venture. There is hope that the arrival of Lu will help to stabilize the company as it proceeds with its transition.

The situation at Baidu has gotten dire in the last year, with revenues stagnating in 2016 due to stricter government capital controls and advertising regulations. Furthermore, Baidu’s titan rivals, Tencent and Alibaba, have offered stiff competition, with both companies eating up large chunks of Baidu’s foundational mobile profit base. 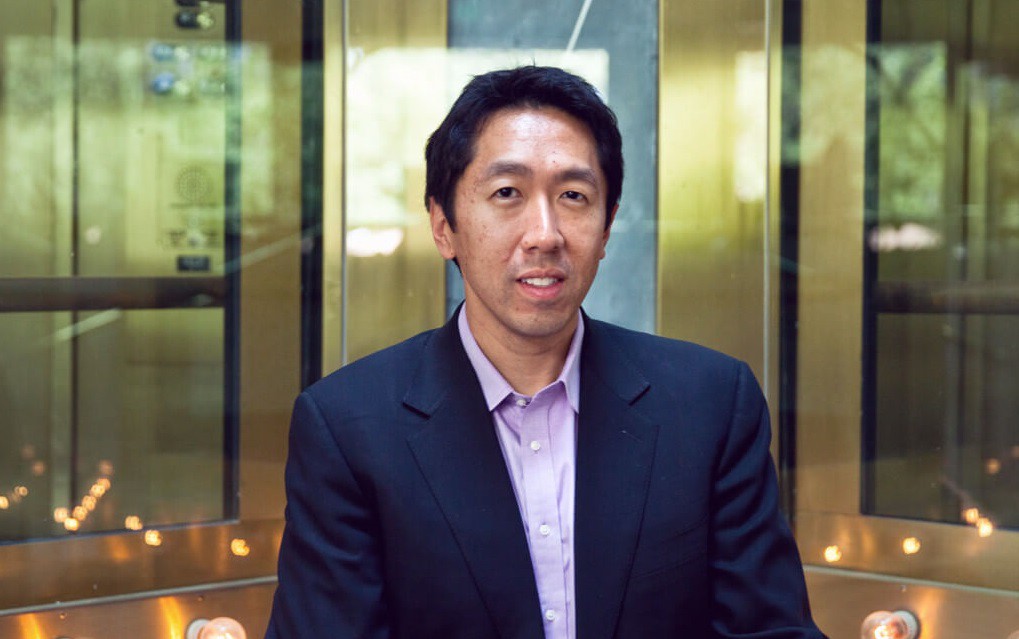 According to TechCrunch, Ng is considered one of the world’s foremost authorities on AI. Source: Baidu Research Blog

“We remain cautious on Baidu,” said Kirk Boodry, a New Street Research analyst, to SCMP. “There is some modest improvement in advertising revenue but costs are rising for online video. The company’s focus remains monetisation of AI and machine learning but this will take some time and the departure of Andrew Ng isn’t a sign that things are moving quickly.”

The company has made some strides with its AI applications, and has integrated the technology with its existing search and advertising products, as well as the company’s financial services.