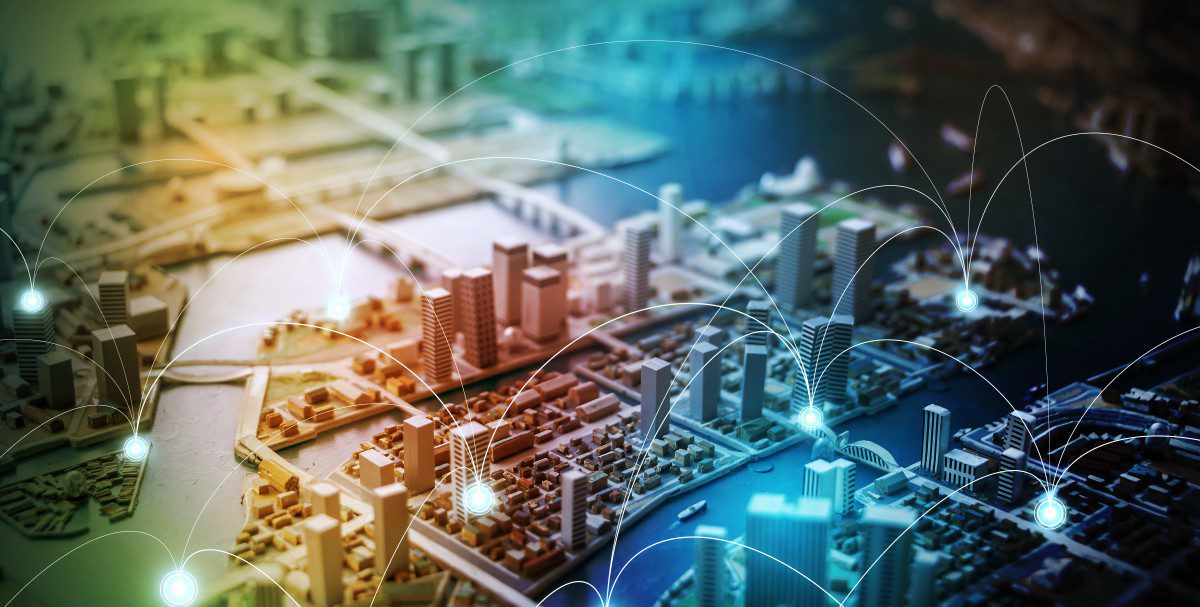 Beyond Limits: How IoT is changing the way the world operates

Whether you’re aware of it or not, the Internet of Things (IoT) already permeates almost every aspect of everyday life.

In 2015, for example, AT&T added 2.1 million new wireless facilities to an already expansive global portfolio, but only 50 percent were actually installed for human use. The other half were for our cars, with the likes of GM and BMW already sanctioning Long-Term Evolution in a number of recent models.

The use of complex smart technologies has helped optimize general business practice – for example, technology has allowed companies to use smart phone signals to track consumer trends and data. Above all, connected devices – just like those interwoven through the web of the IoT – enable fast and advanced insights – an ability that pays dividends in the everchanging corporate world.

IoT has also changed our lives at home. We’re now well on our way to building full-scale ‘Smart Homes’; technology-driven, network-connected houses lined with comprehensive security systems that allow us to command our digs, regardless of location. IHS Markit uncovered that in 2016 alone, 80 million Smart Home items had been shipped across the world, a 64 percent increase on those delivered in 2015. To put these figures into perspective, in January this year, CNBC named 2017 the ‘Year of the Smart Home’.

Then there’s healthcare and well-being, a sector that has been transformed by the advent of the IoT. The FitBit, for example, embodies the very first step to ‘smart’ healthcare systems heavily influenced by IoT. By presenting a means for tracking human biological and biometric data, we simultaneously establish a means of monitoring general well-being. These developments pose unlimited potential in terms of revolutionizing the global healthcare industry. 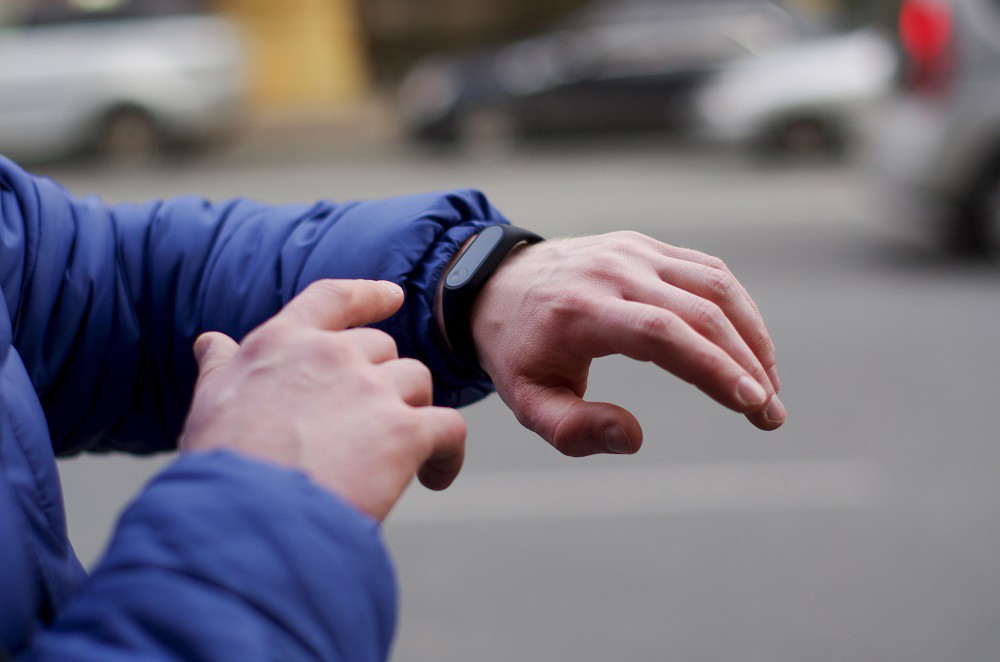 But with such huge developments comes mounting waves of uncertainty, and experts forecast that around 50 billion items will be connected to the IoT by the year 2020. It seems the attempt to exploit digitization in a way that alleviates everyday life has caused the line between what is acceptable and what is not to become increasingly blurred.

The three main entities using IoT ecosystems include businesses, governments and consumers. According to a TATA Consultancy survey of IoT business leaders, 97 percent of companies have already made the changes needed to accommodate the IoT within their business models. The question is, how many have actually taken time to predict the social dimensions and denotations connected to the move?

Dassault Systèmes notes that once IoT devices are implanted with sensorics, they become so much more than just inanimate ‘things’, and in fact begin to generate connected ‘experiences’. But a rise in experience triggers a rise in impact, and how can we be certain the system is something we can trust?

“But with all of these benefits comes risk, as the increase in connected devices gives hackers and cyber criminals more entry points,” writes Andrew Meola of Business Insider UK. “And aside from these security issues, the average consumer is concerned about his or her privacy. After all, if so much of the consumer’s life is connected, then what is off limits?”

For so many years, our infrastructure, devices and developments have remained disconnected from surrounding environments, but regardless of rising fear and levels of uncertainty, the IoT is already here. The majority of the world has welcomed it in and now it firmly sits within the lining of our pockets, spurring mass consumer technologies to become increasingly affordable. One of the greatest assets of the IoT lies in its ability to help us sense beyond ourselves – but only if the product is designed in a way that makes this possible.

“Then the question becomes ‘What is the exact role that human beings are going to play into that?’” says Olivier Ribet of Dassault Systèmes. “So far, all of these objects explicitly asked you, ‘Do you want me to do that for you?’ But now more and more, you start to see people saying, ‘You know, we shouldn’t even ask, we should infer automatically from the behaviour of people, from what’s going on outside’,” he adds, “and based on these ambient technologies, we will be able to detect automatically what people want and we will do it for [them].

“When you look at that, from a ‘geeky’ standpoint you say, ‘wow, cool!’ But as a citizen, you will ask yourself, ‘who is going to make that decision for me?’” Ribet concludes.

Above all, innovators will need a fast, anytime and complete understanding of their product’s behaviour in distributing connected, contextual experiences in the most secure way. With this capability under their belts, a continuous and sustainable relationship of trust can be forged between corporations and their consumers. 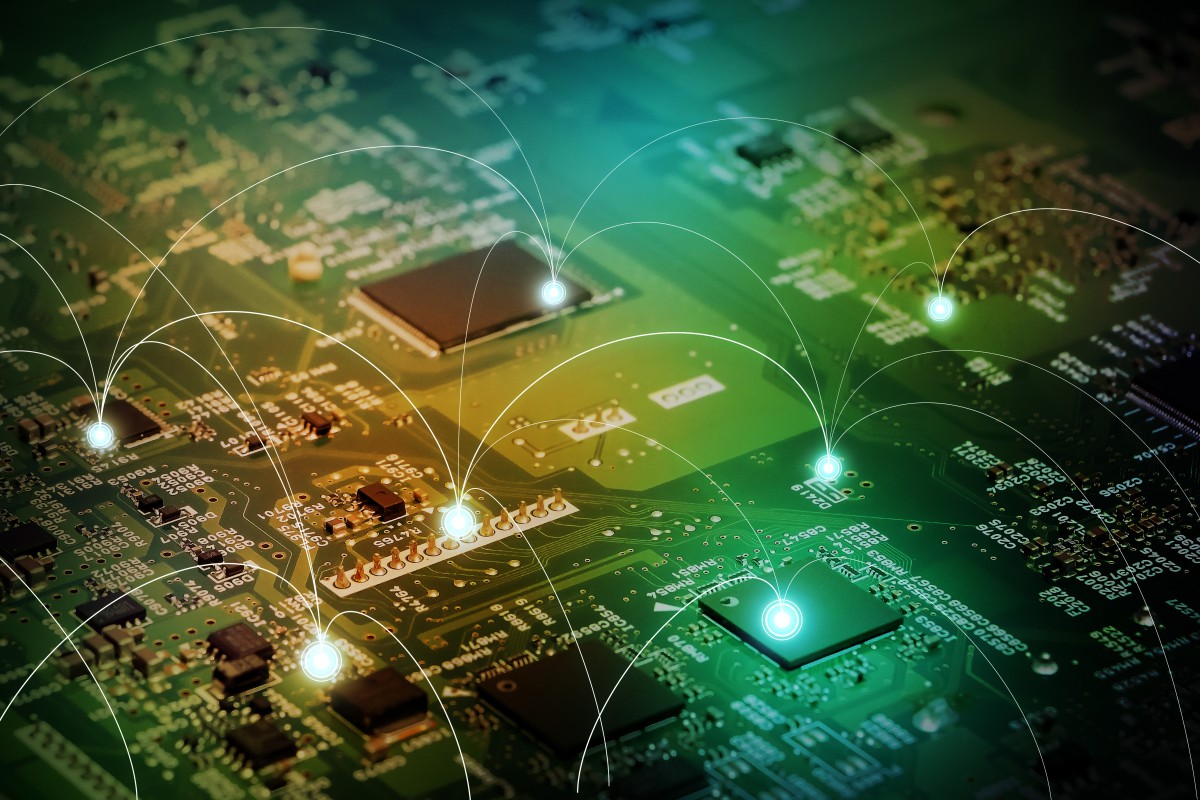 Smart, connected devices don’t only promise extensive amounts of data, but also provide the most comprehensive range of data sets the world has ever seen.

Previously, product characteristics could be drawn from its mechanical, chemical and electronic functions, but today this value derives from blending hardware, electronics, software, services and content via a systemic approach.

It is now the modern innovator’s duty to navigate these interrelations using the most appropriate methods and tools – including the ability to test and validate every service that delivers the customer experience in the fastest, most precise and most secure way. Ultimately, strong analytic functions are essential when it comes to exponentially growing complexity across geographical regions, systems, and organizational functions.

Above all, the IoT will significantly impact the way we interact with the wider world. With the help of 3DEXPERIENCE, interconnected devices will become attuned to our needs and desires in a way that is both safe and ethical.

This is the future of technology and business, and the future is now. Read more.