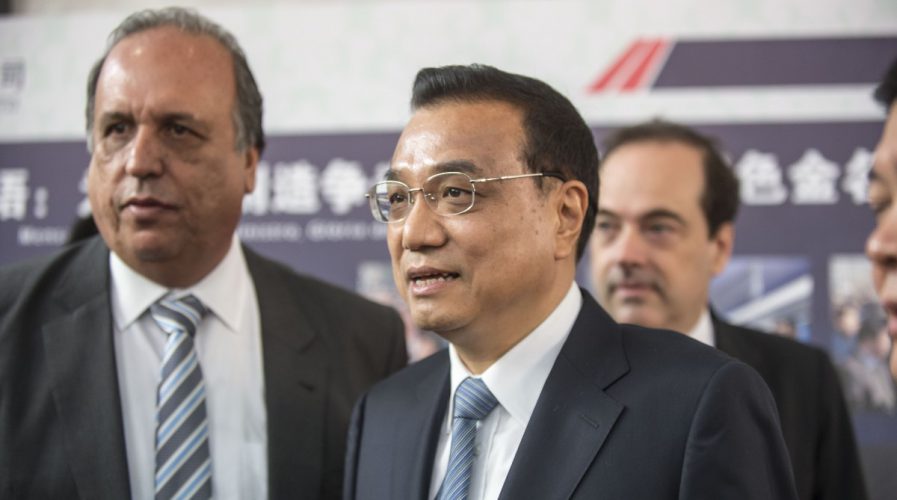 Such funds are not a new thing in China, but notes they reached new heights in popularity after being endorsed by Premier Li Keqiang. Source: Shutterstock

TECH companies in China’s public and private sectors have their pick of the litter when it comes to fundraising opportunities. As reported by Deal Street Asia (DSA), the Chinese government has just launched a series of new venture funds to boost China’s tech startup ecosystem.

China Aerospace Science and Technology Sets Up $21B Fund To Back innovative techhttps://t.co/u6N6Zpg2Nw

US$22 billion is considered to be a fairly sizeable amount in most ecosystems around the world, but not in China, as the firm is among the hundreds of investment funds created to support local startups. In 2016, there were over 900 government guidance funds created with plans to invest a collective total of US$347 billion.

Where do these funds get their capital from? “The government” is the simple answer, but if we dig deeper, we find these firms actually secure their funds from either state-backed loans or tax revenue. And these funds are not a new thing in China, as they have been around for more than ten years now, although DSA notes they reached new heights in popularity after being endorsed by Premier Li Keqiang.

Municipal governments are also creating their own government guidance funds, with the likes of Tianjin creating a fund worth US$14.5 billion and Suzhou teaming up with Shenzhen Capital Group to back Big Data and Cloud companies.

Anyone who keeps a pulse on the global venture capital world knows that China is home to some of the world’s largest venture funds. The largest of them all? The Shenzhen Qianhai free trade zone-based China State-Owned Capital venture Investment Fund.

The fund has a target size of US$29 billion and is meant to focus on investing in industrial upgrades and innovation within state-owned enterprises.