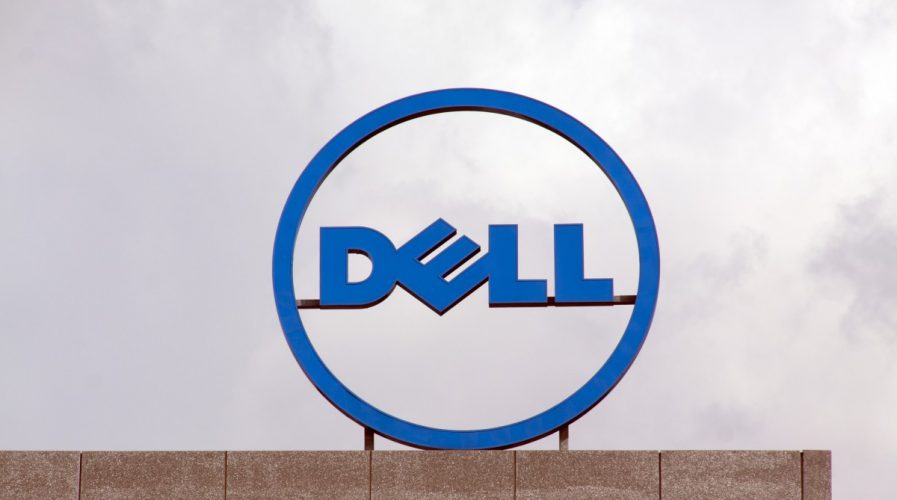 Dell logo at the roof of the Dell office in Amsterdam Source: JPstock

After closing a US$60 billion merger with EMC last year, Dell is now ready to come out of stealth mode with its venture arm. Called Dell Technologies Capital, the just-announced investment arm will be backing a minimum of 20 new startups this year alone.

As reported by Bloomberg, the company has been playing all of its investments quite close to the chest—even though it has spent around $100 million annually on backing startups. In fact, Dell has already invested in 70+ startups to date, with ticket sizes ranging from US$3 million to US$10 million “usually in the A or B rounds.”

The two companies have maintained an air of secrecy regarding its investments, but post-merger, Dell and EMC are now officially disclosing its portfolio companies in order to attract subsequent deals. Graphcore is one of Dell’s portfolio startups, and it provides processors that speed up machine learning tech. Edico Genome is another, which builds processors that help streamline DNA sequencing workload.

According to TechCrunch, some of Dell’s greatest hits in the enterprise space are Nutanix and Joyent, a pair of cloud computing companies that have also resulted in notable exits for Dell. While Nutanix went IPO last year at US$4 billion, although it has decreased in value to only half that amount today; Joyent raised US$131 million, but then was sold to Samsung for US$170 million.

Founder and CEO Michael Dell, according to Bloomberg, will be using the new investment arm to invest “in new ways to bolster his company’s lineup that provides gear and modern software for data centers.


SEE ALSO: Next-gen solutions for the Internet of Things

Its investment philosophy and structure will be taken from the EMC side of the business. In terms of investment focus, Dell will be backing startups developing products that fall under the “infrastructure” category—which includes data storage, artificial intelligence, cloud computing and analytics. Scott Darling, president of the venture arm, said that their focus will be in the areas where they are domain experts.

Startups joining the Dell Technologies Capital family will get both funding and mentorship, as well as access to Dell’s customer base—a very sweet deal for any young enterprise tech company.