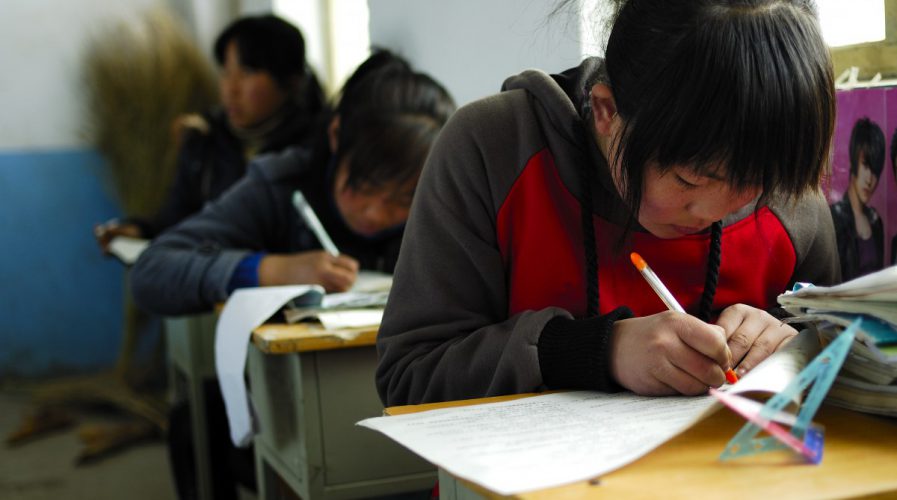 Yuanfudao, once known as Yuantiku, claimed Tencent as one of their major investment successes of the last year, when the social media giant put in US$40 million to help the company grow its business. Yuanfudao targets middle and high school students in an effort to boost test scores.

“Education is an important sector, where parents have invested most of their effort and money. Compared with traditional education with low efficiency, online education is much more efficient and convenient – a better choice for parents and students,” said Ding Yi, a partner at Warburg Pincus, to China Money Network.

Asian countries are famously known for their pressure cooker schooling environment, particularly in China which was described as “cutthroat” by China Money Network. It has made the region a particularly fertile ground for K-12 education startups as anxious parents can be expected to spend an average of CN3,820 (US$580) every year per student, according to a China Youth and Children Research Center.

Tencent, a participant in Yuanfudao’s last round, was a repeat customer, though the startup declined to reveal the exact amount raised. 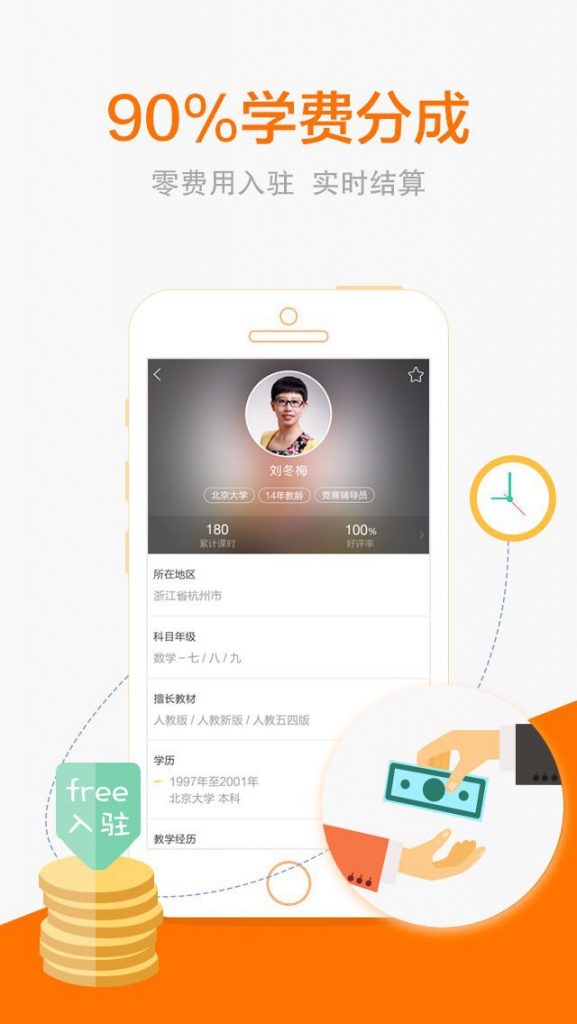 Yuanfudao has, over the last five years, become the biggest live course platform for students in China. As of last year, Yuanfudao products aimed at tackling education from all points of the supply chain, from teachers to students who make in-app payments for access to a whole range of materials.

The company, which has registered over a million paying users, is stuffed with a comprehensive library of resources covering a range of subjects and difficulty levels.

The app also connects students with remote tutors through a live-streaming service, as well as specialized resources such as subject- or exam-specific materials like lectures or one-off courses, which can be as cheap as CNY1 (US$0.15). Tutors can also offer a series of classes.

The curriculum design feature works off an algorithmic system that is harnessing the power of Yuanfudao’s big data infrastructure, which feeds off both Yuantiku and Xiaouyuansouti. Across all three apps, Yuanfudao has grown a user base of 160 million students.

“Over the past four years, with continuously improved adaptive learning algorithms, Yuanfudao has gained a massive amount of data in terms of our students’ practice behavior, which we have used to build online tutoring courses,” Yuanfudao CEO Li Yong said in the company’s press release from last year, as reported by Technode.

The company is trying to diversify: it runs a professional test preparation platform called Fenbi, which is a major resource for China’s civil service.