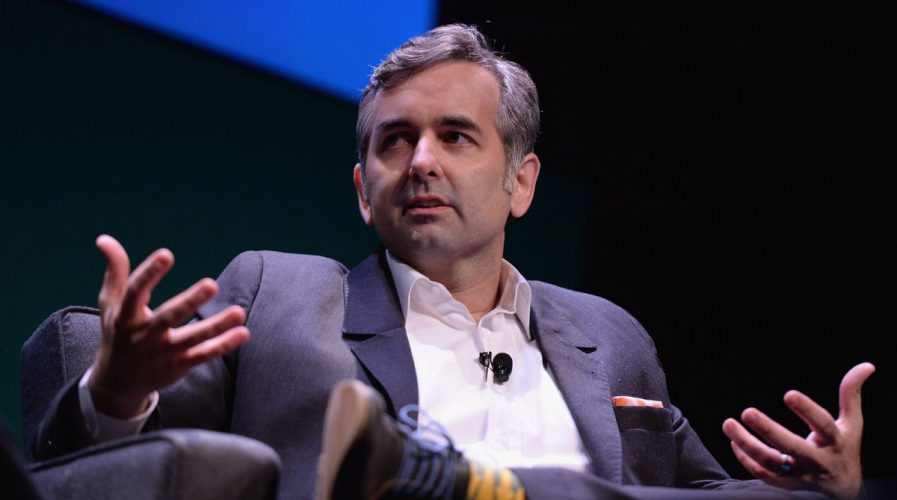 Dickerson had been Etsy CEO for six years. Source: Twitter

IT isn’t quite smooth sailing for Etsy at the moment, as it saw its shares fall after making two tough HR decisions. As reported by Bloomberg, the vintage and handmade marketplace replaced its CEO and announced plans to cut eight percent of its workforce as sales continue to slow.

The NYC-headquartered company, which has presence in Southeast Asia, replaced CEO Chad Dickerson with one of its directors, Josh Silverman. Dickerson, who was in the post for six years, will also have his chairman role taken over by longtime investor Fred Wilson, who is also the co-founder of Union Square Ventures.

According to the company’s first quarter revenue reports, its US$96.9 million earnings had missed the average estimates made by analysts. Sales grew 18 percent during this time, but Etsy’s track record in the past four quarters showed growth has indeed slowed. In fact, its stock fell 13 percent last week, its biggest decline since March.

Bloomberg revealed the company has seen a slowdown in the number of new buyers and sellers on its platform, which equals to less transactions, and lowered revenue. Investor Black-and-White Capital, which owns two percent of the company, shared it had asked Etsy to reduce operating costs, which is likely why it agreed to cut 80 jobs.

Eliminating those roles will cost Etsy a fair amount, as it will have to pay severance charges and related fees of up to US$6 million.

Silverman told Bloomberg he thinks Etsy should continue on the independent path instead of trying for an acquisition. He feels the company has historically spent very little on marketing, which is why there’ll be opportunities in the future to spend on customer acquisition campaigns.

SEE ALSO: Fashion e-commerce store Zalora to pull out of Philippines and Indonesia

What Etsy has been spending on though, was improving the user experience on its website, mobile app, and even acquiring an AI startup to help in those areas. To this point, product development costs increased by 48 percent in the first quarter.

Streamlining its workforce might help Etsy with its short-term goals of user acquisition, but in the long run, it will have to overhaul its business strategy, as any niche e-commerce company would have to, as the likes of Amazon and Alibaba continue to loom.