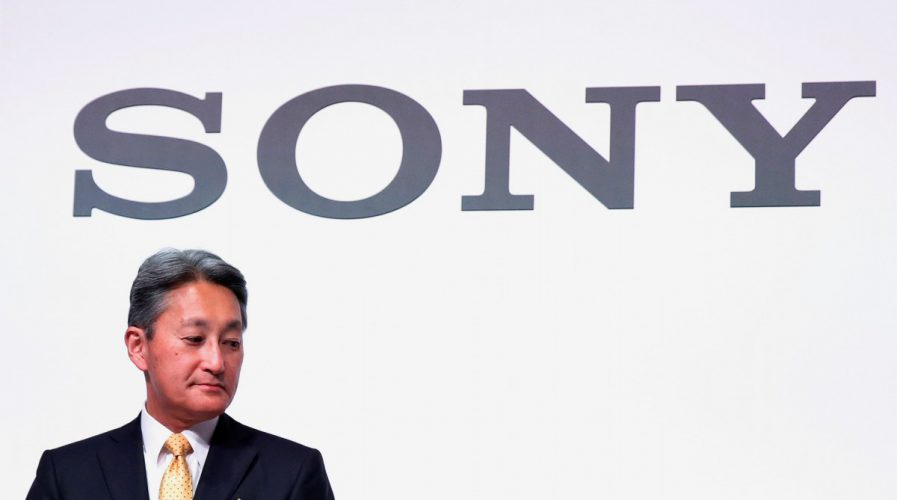 “WE are a company that moves people,” Sony Corp chief executive Kazuo Hirai said on Tuesday morning as he outlined the strategy for the company at a meeting with analysts and investors.

Since he was appointed in April 2012, Hirai has returned the struggling Japanese firm to profit and slashed costs of everything from televisions to smartphones.

In the last five years, Hirai has doubled down on research and development, which has resulted in fewer products being sold but better profit being made. For example, according to data published by Bloomberg, Sony sold just over 30 million smartphones in 2012 and 40 million in 2014, but just under 15 million in 2016.

Furthermore, the sale of Sony’s Vaio laptop business and restructuring of other divisions have slimmed down its global headcount by 37,400 from a year ago, to 125,300, according to the latest figures available.

Hirai also oversaw the launch of the PS4, which has been hugely successful, outselling competitors to become the foundation of the firm’s online gaming subscription service.

There have been some low points, such as North Korea’s hacking of Sony’s pictures studio in 2014. The studio also struggled with a lack of hits, resulting in a US$1 billion writedown in February.

At the meeting, Hirai stressed Sony has announced an ambitious goal of achieving operating profit of JPY500 billion (US$4.5 billion) for the fiscal year ending March 2018.

“We’ve never been able to maintain this level for multiple years. In order to do that, we can’t stay with the status quo, we need to take a new approach,” he said.

However, Hirai didn’t say how this would be achieved, declining to give away details of new products being developed.