According to Tan, a sustainable Asean community lies in the hands of Asean’s youth. Source: Shutterstock/Tawin Mukdharakosa

GERMAN SAP SOFTWARE Solutions announced a partnership with the ASEAN Foundation to create positive social impact in Southeast Asia through a series of initiatives focused on the areas of education, volunteerism and entrepreneurship, as part of their CSR.

Through this partnership, the two parties will work to engage regional communities to deliver economic benefits to be shared through projects that will encourage strategic and innovative participation of young people and social entrepreneurs.

The Asean Foundation and SAP are focusing on providing young people with skills that can help them find innovative solutions to the most pressing problems the region faces today with the power of digital technology. The policy’s initiatives will build on the capacity of existing social enterprises centered on helping young people embark on successful careers through IT skills development and workforce development programs.

“A sustainable Asean community lies in the hands of Asean’s youth,” the Asean Foundation executive director Elaine Tan said in a statement.

“I believe our joint initiatives with SAP will increase the involvement of Asean youths in national and regional activities to give them an opportunity to actively contribute to the Asean community.”

The partnership was announced in conjunction with the 50th anniversary of the formation of Asean. Back in 1983, the organization presented the “Declaration of Principles to Strengthen Asean Collaboration on Youth” and has focused on promoting youth empowerment in a region where unemployment remains relatively high while jobs are still largely focused in labor-intensive work.

The Asean community represents “not just one economic community … but also one social community”, according to SAP Southeast Asia president and managing director Scott Russell.

“With almost half of the region’s population being under 30 years old by 2020, there is a growing pool of talent we can invest in and work with for a better future,” he said. 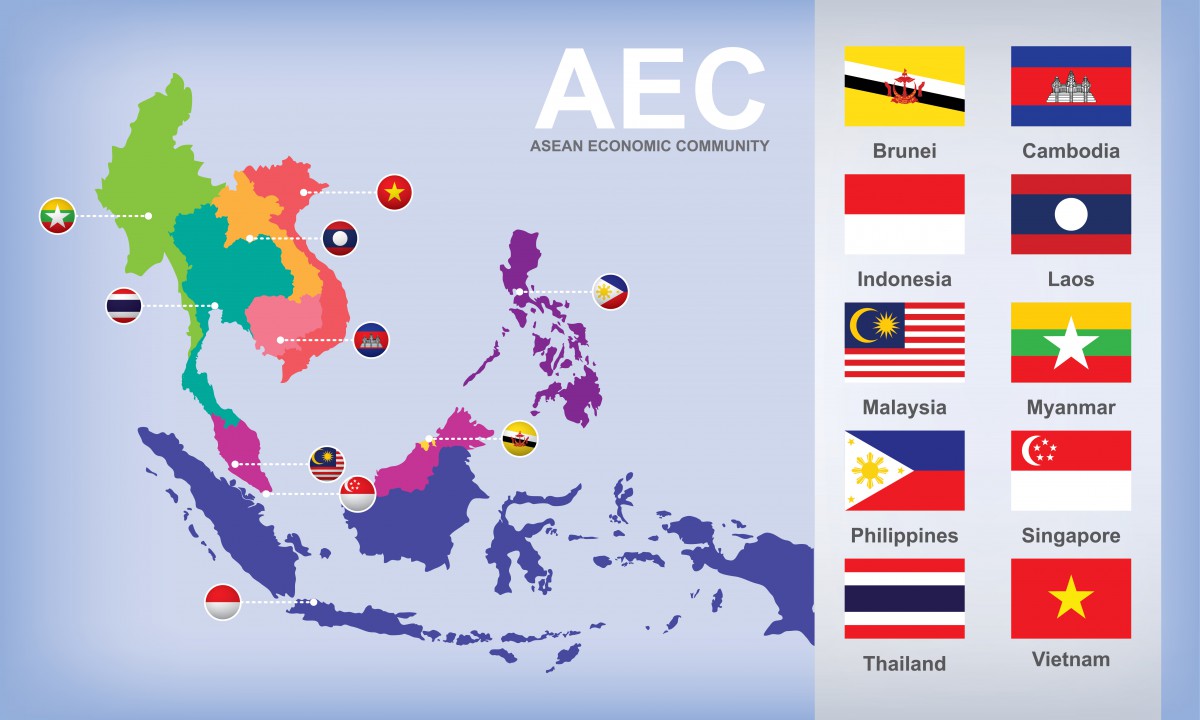 The Asean economic region is also a ‘social community’ according to Russell. Source: Shutterstock/Chonnanit

The digital world is quickly being embraced in the region, and emerging markets are estimated by PwC to drive global growth in the next decade. The SAP and Asean Foundation partnership will include initiatives, which are the five priority focuses of the Asean Work Plan on Youth 2016-2020 – entrepreneurship, employment, awareness, volunteerism and resilience.

Three initiatives will be rolled out throughout 2017 to address the region’s economic, environmental and societal issues, through the lenses of education and volunteerism. One such program is a data analytics competition, which will help enhance awareness in tertiary students of the region’s diverse communities through digital literacy intervention. The competition will be run in Jakarta, Indonesia, this November.

Other programs include a United Nations volunteer program, workshops and mentoring initiatives organized in a series of local and overseas mission trips. The initiatives will engage parties all across the region, from countries in the Asean economic region and provide young students with the skills and exposure to succeed in the future.