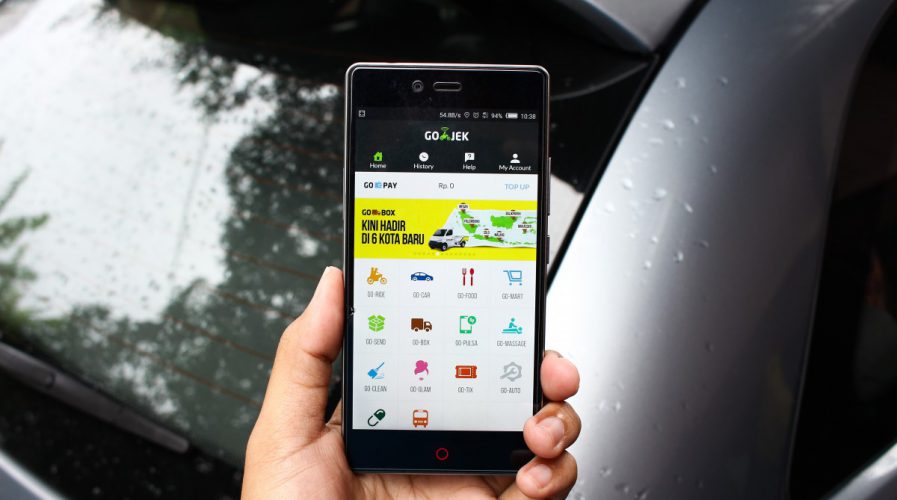 Go-Jek’s spin out of its medicine delivery service, Go-Med, is the beginning of the company’s eye to build an empire of services. Source: Shutterstock/nukeaf

GO-JEK continues to spin out its app economy, as the company announces its medicine delivery service, Go-Med, would come under the purview of HaloDoc, a medtech startup with ties to Go-Jek and big pharma player Mensa Group.

It appears Go-Jek is following Tencent’s strategy of slowly populating China’s tech ecosystem with a family of related apps built on top of the company’s proprietary payment systems, though there are subtle differences. Go-Jek isn’t pulling everything under a single app interface, choosing instead to parcel out control over each service to various subsidiaries.

The company has separated various on-demand life services, such as massages (Go-Massage) and house cleaning (Go-Life), into separate entities.

As reported by Tech in Asia, Go-Med has been integrated with HaloDoc, which managed to drive down the pick-up rate of medicine from an average of 44 minutes to an impressive 30 seconds within order time.

Go-Med users will now be sent directly to HaloDoc, which Go-Jek invested in last year alongside some other healthcare-related acquisitions. By fusing Go-Med with HaloDoc, delivery times have experienced a lot of downward pressure as users and pharmacies no longer need to waste time confirming orders and checking supplies. 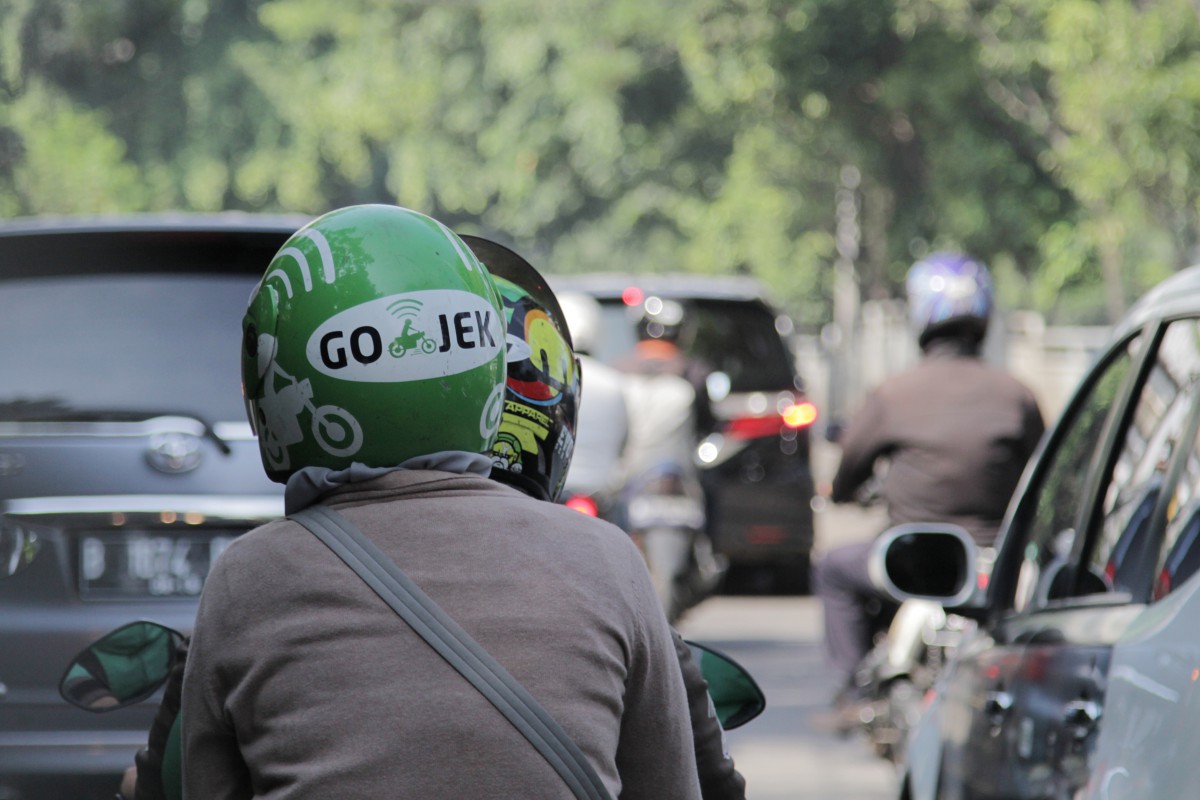 The full integration of Go-Med with Halo Doc now allows users’ orders to be correlated directly with HaloDoc’s extensive network of pharmacies – rather than as offers to pharmacies to respond to – and provide deliverers with the location of the nearest pharmacy to collect the medication.

Though some of Go-Jek’s spin-offs haven’t been integrated with Go-Jek’s payment platform, the process is on its way, HaloDoc CEO Jonathan Sudharta told Tech in Asia.

Be sure though, this is only the beginning for Go-Jek, who has its eye on conquering Indonesia through their app network, allowing consumers to buy goods and services through a linked ecosystem of apps. In doing so, Go-Jek solves many of Indonesia’s significant logistical problems, caused by large urban sprawls and the notorious traffic jams that plague the country.

“The spinning out of Go-Life was done because it addresses a different market segment,” Go-Jek chief of human resources Monica Oudang told Tech in Asia.

“For Go-Med, it was more due to the fact we want to have a better user experience through the HaloDoc app.”