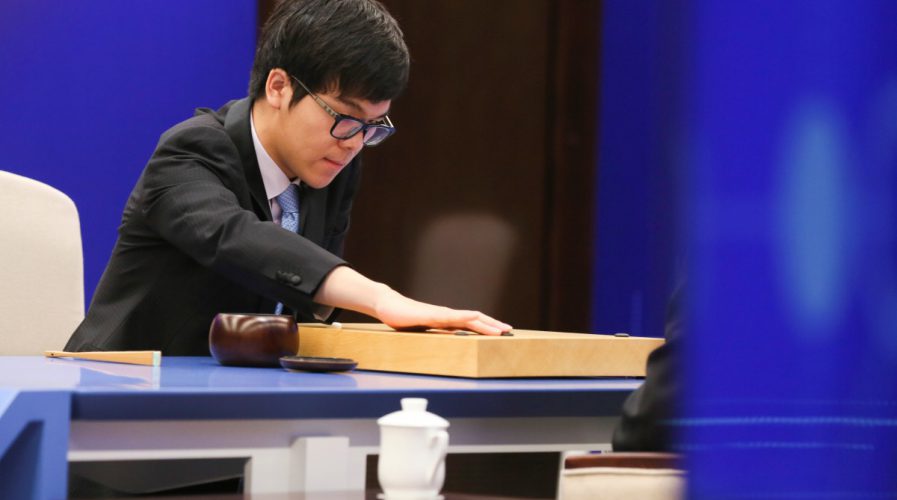 Ke Jie puts a stone against AlphaGo during their first match at the Future of Go Summit in Wuzhen, Zhejiang province. Source: Reuters

GOOGLE’S artificial intelligence program AlphaGo took on the Chinese world number one of ancient board game Go on Tuesday, the second time it has gone head-to-head with a master Go player in a public showdown.

In the first of three planned games at an event in the eastern Chinese water town of Wuzhen, AlphaGo, which is part of Google’s DeepMind project, competed against Ke Jie, currently ranked as the top player in the world.

Google and its parent Alphabet Inc’s services are largely banned in China.

AlphaGo, which made history when it beat a top South Korean professional player last year, will go up against Ke Jie in two more matches slated for Thursday and Saturday this week. 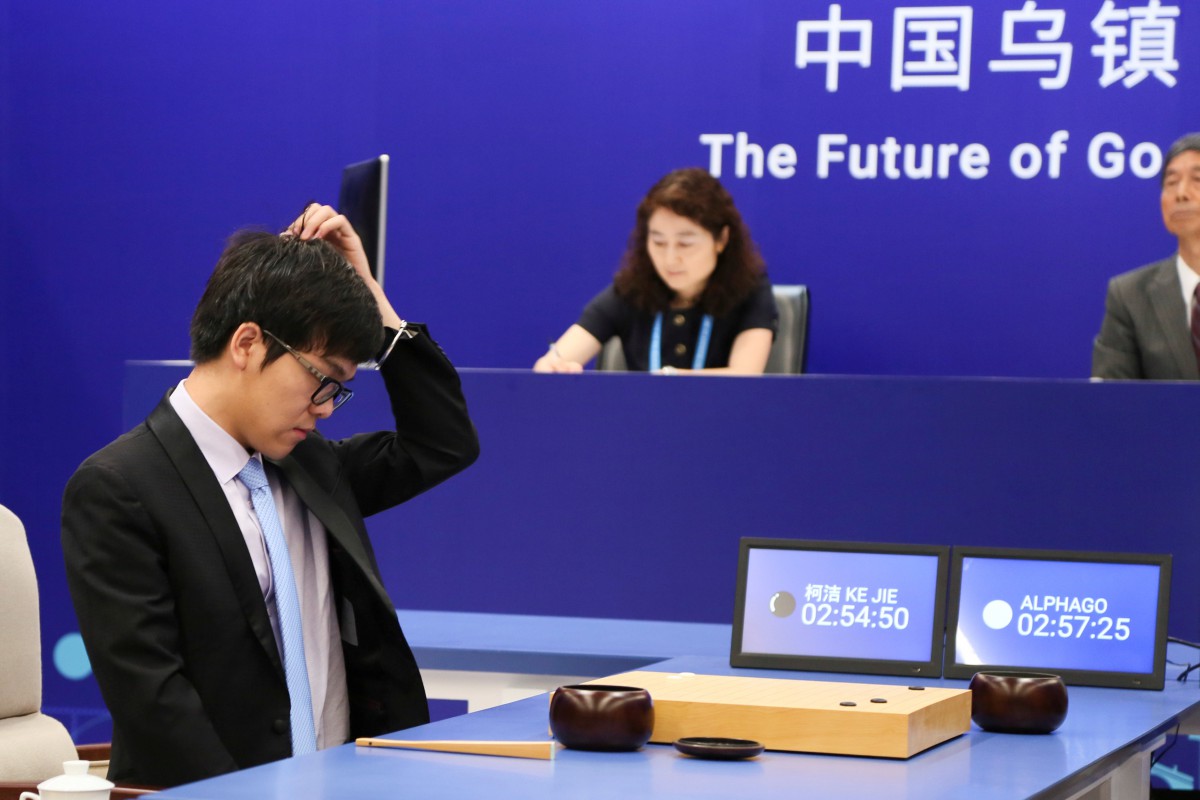 Go is favored by AI researchers because of the large number of outcomes compared to other games such as western chess. According to Google, there are more potential positions in a Go game than atoms in the universe.

The high-profile AlphaGo match comes amid a Chinese government push to compete internationally in artificial intelligence.

In March, Baidu Inc, China’s leading search firm, which is developing projects parallel to Google in search and autonomous driving, launched an AI lab in cooperation with China’s National Development and Reform Commission.

Google pulled its search engine from China seven years ago after it refused to self-censor Internet searches, a requirement of the Chinese government. It has since been rendered inaccessible behind the country’s firewall, maintaining only a limited presence through a joint venture in the country.

It previously announced plans to bring some services back to the country, including its app store Google Play.