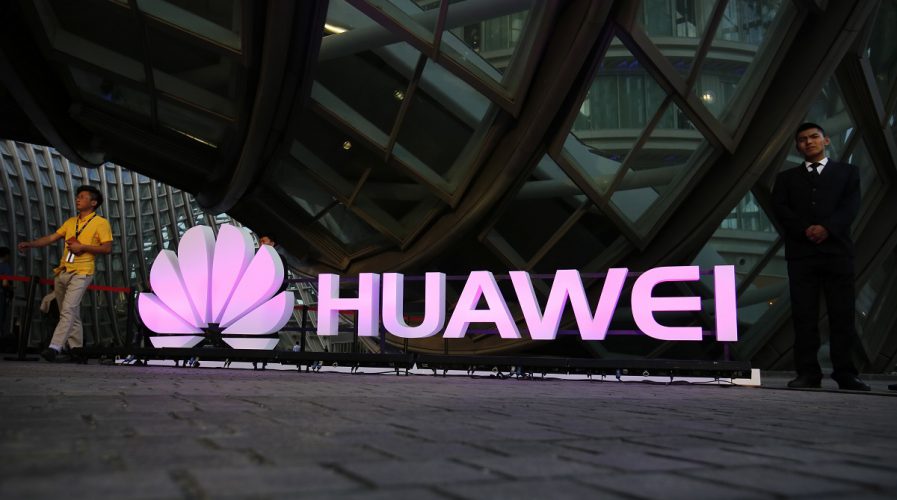 Huawei accused of “cutting corners” due to chip supply shortage

Chinese smartphone maker Huawei Technologies has come under fire from users for “cutting corners”, after it said it used a mix of less advanced and powerful chips in its flagship P10 model due to tight supplies of the parts.

Huawei has also had a marketing stumble over memory chip specification in its other high-end Mate 9 model – illustrating both how a global memory chip shortage is causing problems for smartphone makers, and the challenges Huawei faces in trying to overtake Apple Inc with its top-end phones.

Previously, Huawei highlighted the UFS feature as one of the stand-out specifications in its Mate 9 line, unveiled in November, saying the chip was 100 percent faster than a typical eMMC flash.

But, last week, it removed that UFS description from its official website, without explanation. It also removed from the Huawei app store a third-party speed-testing software called Androbench, which it used to tout the P10’s performance at its launch.

That triggered more consumer ire online, with some users accusing Huawei of selling substandard products for the same price. Huawei reinstated the description late on Thursday, and told Reuters it had temporarily removed the description “to avoid confusion” while it checked to confirm that all Mate 9 phones support UFS 2.1 flash.

“How dare you cut corners on such an expensive flagship! Conceal the differences at first and then say the differences don’t matter once busted,” one user posted on Weibo, China’s popular Twitter-like board.

The Shenzhen Consumer Council said on its official Weibo account that it received 32 complaints from users on the issue.

In a letter to Huawei staff on Thursday, later posted on his Weibo account, Yu said the controversy over the phones’ memory performance was a “wake-up call”, and that he had previously reacted to consumers “in an arrogant way”. 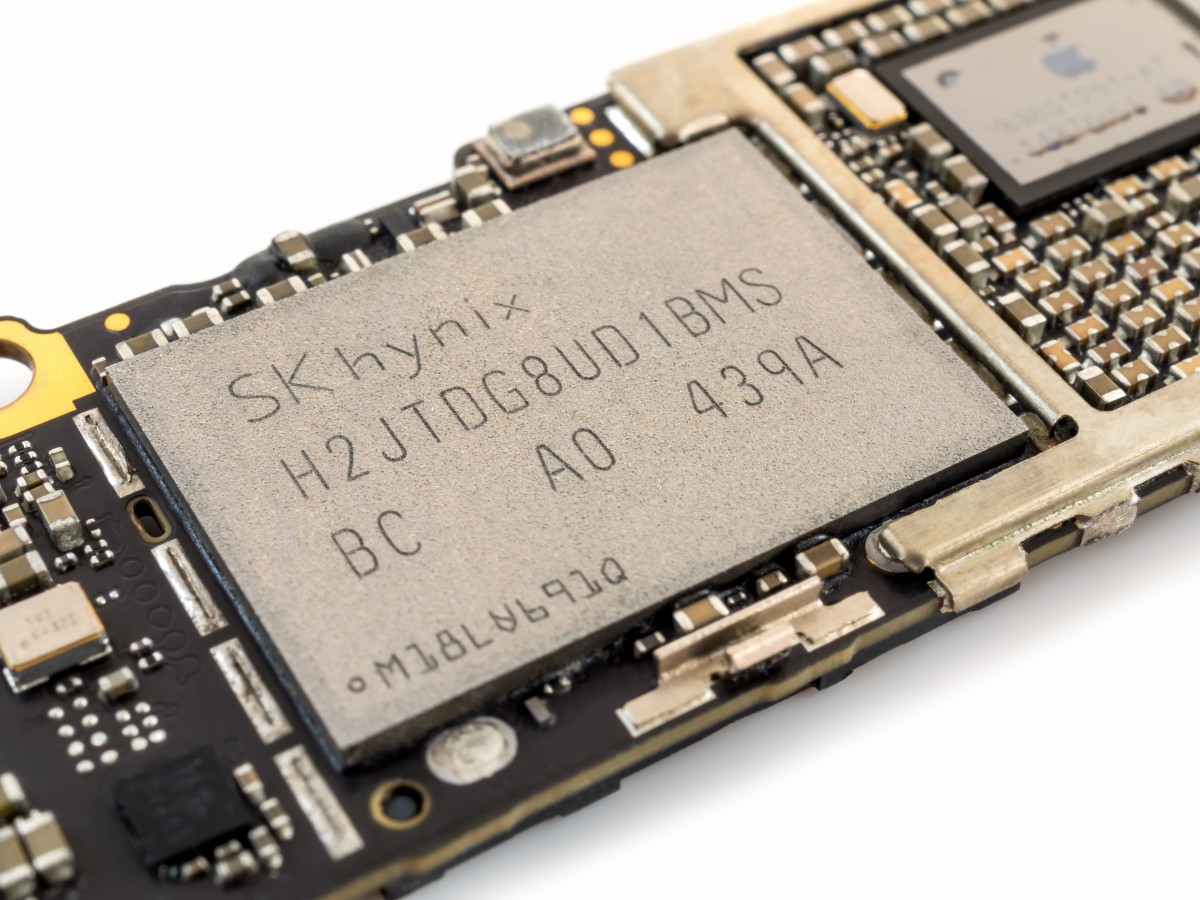 Microchip demand from smartphone makers have exploded recently, driving up the value of chip businesses. Samsung and SK Hynix have warned that supplies will be thin. Source: Poravute Siriphiroon/Shutterstock

UFS boasts a faster performance than a typical flash storage card, and is crucial for playing the high-resolution games and media content popular among Chinese device users.

Memory chips are in tight supply due to production bottlenecks and strong demand from high-end smartphone makers.

Both Samsung and SK Hynix – which together control nearly half the global NAND flash memory market – warned this week that the tight supply will continue through this year. There are also concerns of potential supply disruptions amid rising tensions with North Korea over its nuclear and missile programs.

Any interruptions to their manufacturing operations could prompt large customers to trigger a contractual term known as an “allocation”, to secure more of their suppliers’ limited supply, industry executives say.

In his staff letter, Yu said Huawei set up a “customer listening taskforce” that will take a series of actions.

In reply to Reuters queries, the company said no decisions had yet been made on whether that could involve compensation for users or a product recall.

Mo Jia, an analyst at consultancy Canalys, said the issue had been overblown, though Huawei had been overly aggressive in its marketing.

“It’s rare for companies to tout such specific details of flash memory, which is almost unnoticeable for ordinary users,” he said, adding supplies of key parts had not kept pace with the Chinese smartphone market, which grew by around 10 percent in the first quarter. – Reuters