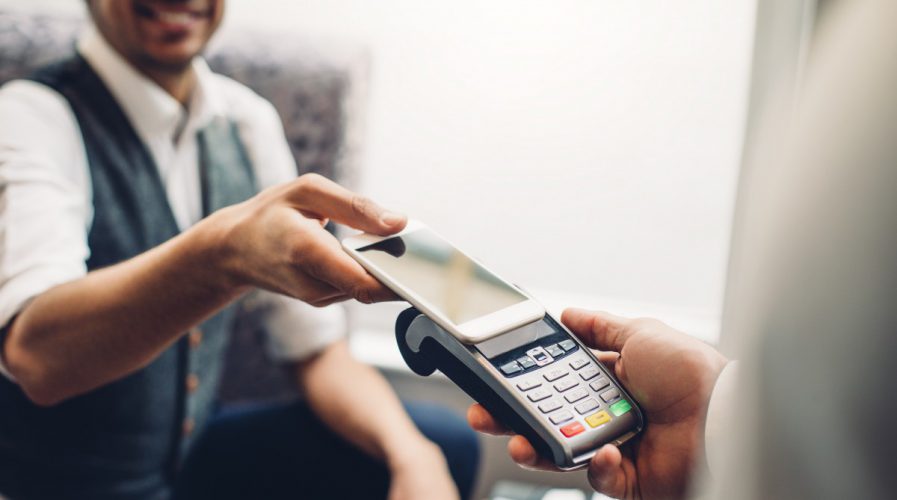 GOOGLE and Stripe will bring their digital wallets to India, anchoring them to the government-backed Unified Payments Interface (UPI).

The system designed by the National Payments Corporation of India (NPCI) was unveiled in April and will provide users with a simple virtual address such as “XYZ@bankname” that can be used to initiate payments and transfers that are then confirmed on their smartphone with a PIN.

Sources told The Economic Times Google plans to introduce its Android Pay platform this year and has started tested UPI on its platform. Another source said US digital payments firm Stripe was also in advanced talks to launch in India by partnering with UPI.

SEE ALSO: Samsung Pay plays catch up as it launches in the UK

Last month, NPCI managing director said WhatsApp had also expressed interest in using UPI, though it was concerned about security features. NPCI chief operating officer Dilip Asbe admitted three global companies, whom he declined to name, had spoken with them about using UPI.

“They see UPI as a simple, seamless payment option with a mobile focus, which is what these companies are interested in,” he told ET.

“We are expecting these companies will roll out their UPI products this year.”

.@Google, @WhatsApp and @stripe are preparing to introduce digital wallets in India this year https://t.co/H4BDgCZkRO

Neither Google nor Stripe confirmed the rumours when asked by ET. According to Sanjay Swamy, partner at Prime Venture Partners, the motivations for the three companies are quite different.

“UPI is truly well-suited for peer-to-peer and other on-phone payments experiences. This makes it a fit for WhatsApp and for purchasing apps or payments in-app for the Google Play store,” he told ET.

“As far as Stripe is concerned, it’s really a payment gateway. As they do not directly have a large consumer base, their motivations are more to enable UPI for their overseas clients targeting Indian consumers and for Indian companies as a part of a broader payments acceptance offering.”