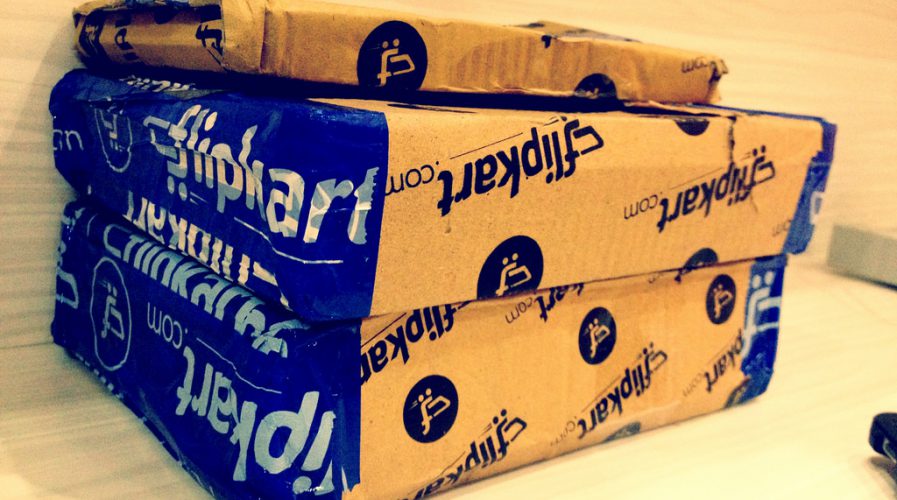 India: New tax regime will give e-commerce companies a leg up in market

E-COMMERCE players will be the big winners from India’s new goods and services tax (GST) as it gets rid of protectionist measures put in place by states.

The new tax regime set to come into force on July 1 will turn India into a single national market, doing away with numerous consumption taxes levied by the central and state governments.

This will do away with measures put in place by states to protect local retailers and government revenues from competition from e-commerce platforms like Flipkart and Amazon while providing them with hassle-free access to markets across the country.

“We believe GST is good for the e-commerce industry as it would eliminate hurdles in inter-state delivery and subsume the entry tax introduced on e-commerce shipments by some states,” an Amazon India spokesman told Livemint.

Writing in The Economic Times, Flipkart head of marketplace Anil Goteti said the new tax should smooth logistics by getting rid of interstate duties and the accompanying border checkpoints. As a destination tax states will be incentivized to allow smoother movement of goods, he adds.

A quick guide to India #GST rates in 2017 https://t.co/iXnkkSu6jU pic.twitter.com/ynwNN68P1D

E-commerce companies are less keen on proposed requirements to deduct one percent from tax-at-source (TCS) while paying their sellers, complaining it will require considerable extra compliance work and lock up money that would eventually be returned as tax credits anyway.

But this extra compliance is exactly the point, Satya Poddar, tax partner at EY’s policy advisory group told Bloomberg Quint. It allows the government to compare the e-commerce firm’s record of a vendor’s turnover against their tax return to keep on top of tax fraud.