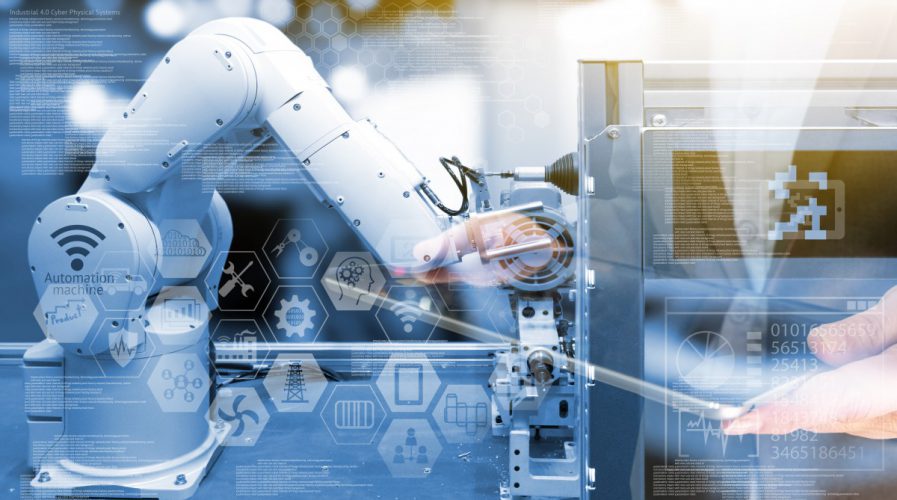 The new system could help speed up companies decisions over whether technologies could be rolled out in India. Source: Shutterstock

Currently, there is no formal mechanism for carrying out early-stage trials of these kinds of emerging technologies, Telecom Regulatory Authority of India (TRAI) chairman R.S. Sharma told The Financial Express.

He told the newspaper he would like to make it easier and less time-consuming for companies to carry out these kinds of trials, but only as long as it’s not a commercial project or the first stage of a technology roll-out.

“The idea is to facilitate learning with regard to newer technologies and their application and would also enable the government to learn,” Sharma said. “If any such technologies reach fruition stage, their business plan and roll out would be as per government policy and rules.”

He said the new system could help speed up companies decisions over whether technologies could be rolled out in India, while also developing domestic expertise in these new areas.

“So, we will be ahead of the curve in technology,” he said. “And we will have an advantage – our industry will successfully work on new technologies and would be able to roll this out in other countries too.”

Mr R.K Sharma, Chairman @TRAI speaking about how can we make India a Digitally empowered society at the #TarangSanchar portal launch. pic.twitter.com/oU2GKtWed1

The reference to carefully demarcating tests and roll-outs is likely prompted by complaints the Reliance group enrolled more than a million users onto its Jio mobile service in what was ostensibly a test phase ahead of its launch last September.

Competitors claimed this could allow it to duck anti-competition measures unfairly. Earlier this week, the regulator issued a consultation paper ahead of devising new rules to govern how a carrier can test its network ahead of launch, according to The Economic Times.