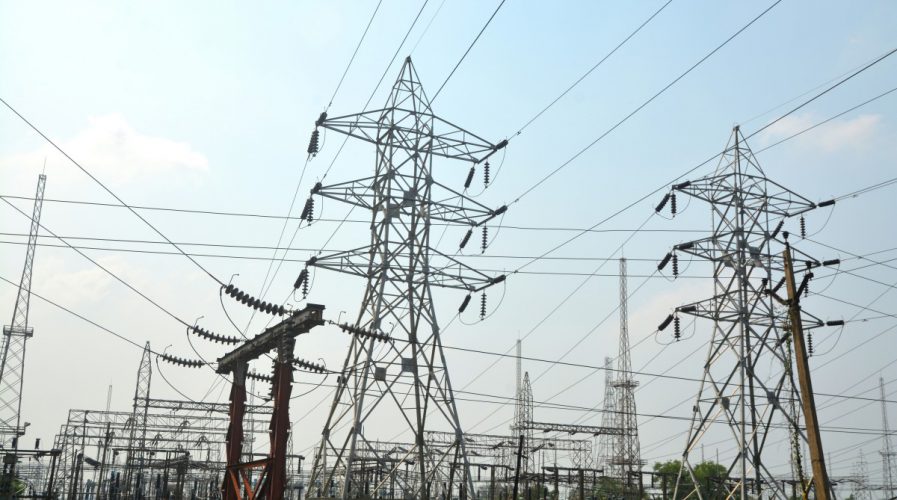 A power department official says billing for around 800,000 households was affected when the ransomware blocked access to files in the computer. Source: Shutterstock

THE global ransomware attack has affected several computers of a state power distribution company in the Indian state of West Bengal, but the federal government computer system has largely escaped, officials said on Monday.

Federal Minister Ravi Shankar Prasad told reporters there was no serious impact on India, with only isolated incidents in parts of Kerala and Andhra Pradesh states, and the government was monitoring the situation.

“The full extent and magnitude of the problem will be realized by tomorrow,” he said,  adding the situation will be very serious if household electricity consumption data from the central server of the utility could not be retrieved beforehand.

A power department official who did not want to be named said billing for around 800,000 households was affected when the ransomware blocked access to files in the computers.

A senior official at the Federal Ministry of Electronics and Information Technology said its Computer Emergency Response Team was gathering all possible information about the ransomware.

The cyber attack, which shut car factories, hospitals, shops and schools over the weekend, has proved less severe than anticipated in Asia, but industry professionals have flagged potential risks in the future.

India’s Electronics and Information Technology Ministry secretary Aruna Sundararajan told Reuters the government was constantly monitoring the situation and that a few stand-alone computers at a police department were “back in action” after being infected over the weekend.

GRAPHIC: How ransomware attack works, where and when it spread https://t.co/1idsSb351C

It was not immediately clear what the police department did to secure its systems.

India’s National Informatics Centre, which builds and manages almost all government websites, and the Centre for Development of Advanced Computing, a premier research institute that has built supercomputers, have actively installed patches to immunise their Windows systems, Aruna said.

Her ministry has also asked chief information security officers of all organizations run by provincial governments to follow guidelines issued by New Delhi to tackle the issue. – Reuters