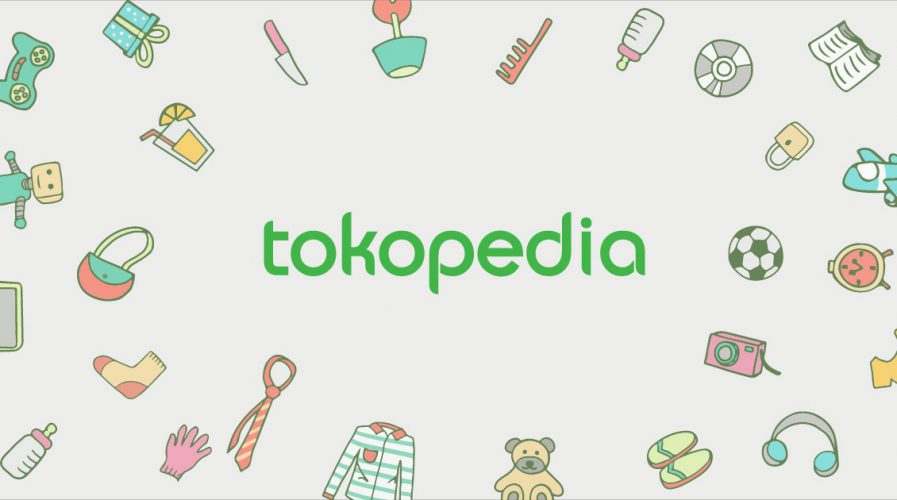 Tokopedia, one of the largest online marketplaces in Southeast Asia, could become a part of Alibaba’s huge and growing family. Source: Tokopedia

Indonesia: Tokopedia might get multimillion dollar boost from China’s JD.com

TOKOPEDIA, one of Indonesia’s largest online marketplaces, is reportedly in talks with JD.com, Alibaba’s fiercest Chinese ecommerce rival, regarding a major investment the latter might make in its first step towards expanding into the Southeast Asian country.

Bloomberg reports that JD and Tokopedia are meeting for early-stage negotiations over a deal that could be worth hundred of millions of dollars.

The investment also has the potential to propel the Jakarta-based ecommerce platform to unicorn status, according to sources familiar with the deal who spoke on condition of anonymity. 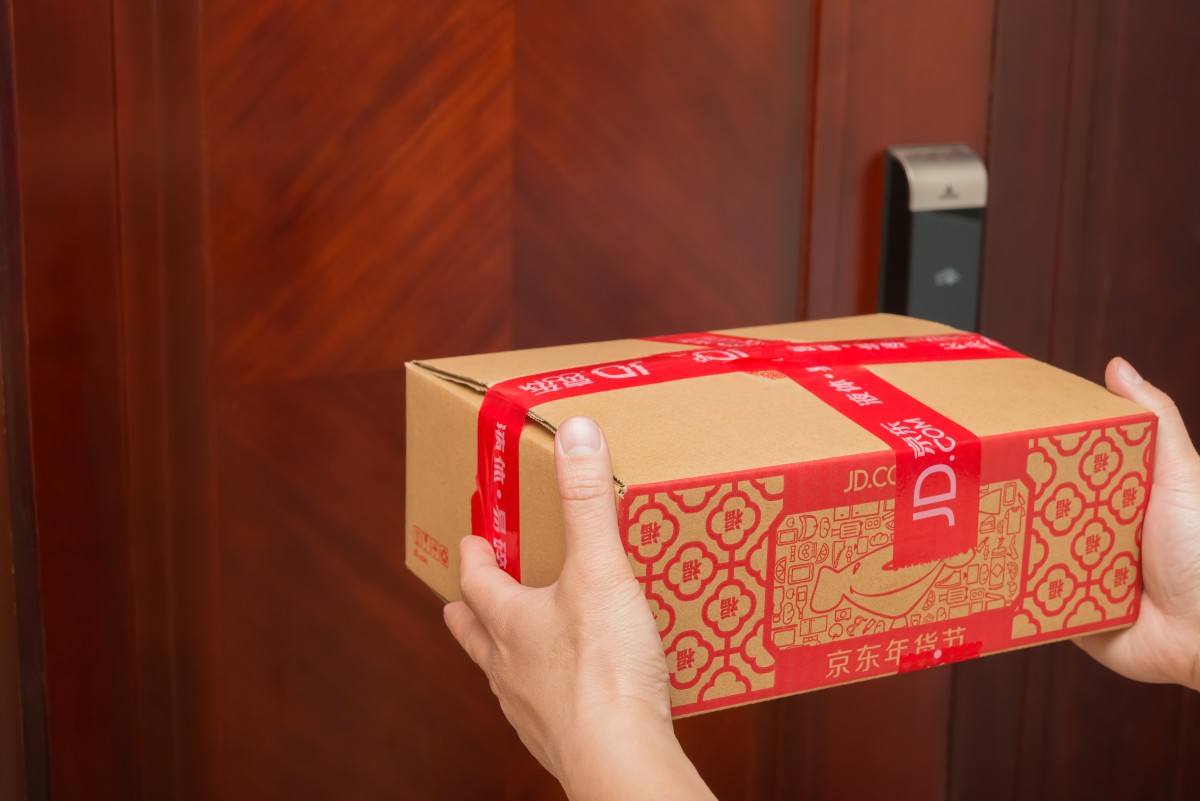 JD.com has been Alibaba’s fiercest rival in the Chinese ecommerce space – and now they’re up to give them a run for their money in Southeast Asia. Source: Freer/Shutterstock

For now, details are sketchy as the deal remains private. Spokesmen from both parties were not available to comment.

Partnering with Tokopedia would bring JD to more equal ground in its quest to compete with Alibaba Group Holding Ltd. for market share in Southeast Asia’s emerging markets. Indonesia is home to 260 million people and the oil-rich country is experiencing something of a digital revolution, as smartphone penetration and middle class incomes rise.

Teaming up with a local partner is a game plan JD would have lifted off Alibaba’s books.

The latter is partnered with Southeast Asian players such as Lazada, which has given it a localized edge and the ability to fend off incursions by Amazon, who has also had their thunder stolen by JD. As it stands, both Chinese companies have poured huge sums of money in the region and have dominant presences in many markets.

The acquisition of a stake in Tokopedia reflects a change in strategy on the part of JD. Previously, the company chose to grow its business organically by managing its own large networks of suppliers and delivery people, rather than buying into already existing businesses. The Indonesian venture appears to be following a similar plan, which would allow them the ability to ensure their products’ quality.

JD will face some stiff competition in the region though.

Amazon has been working for months to crack an entry into Southeast Asia via Singapore, and is expected to orchestrate a large expansion into Indonesia.

Recently, a deal between Lazada, Netflix and Uber made waves as industry watchers proclaimed that the industry is beginning to consolidate into a handful of massive players. Whether or not JD’s gamble will prove true is a matter of time, and luck, as Tokopedia has yet to disclose any information regarding its profitability.

The company was founded in 2009 by William Tanuwijaya, the son of a factory worker who built a business model similar to Alibaba’s, whereby merchants are matched with customers. The capital-light business managed to raise US$100 million from Softbank Group Corp. and Sequoia Capital in 2014.